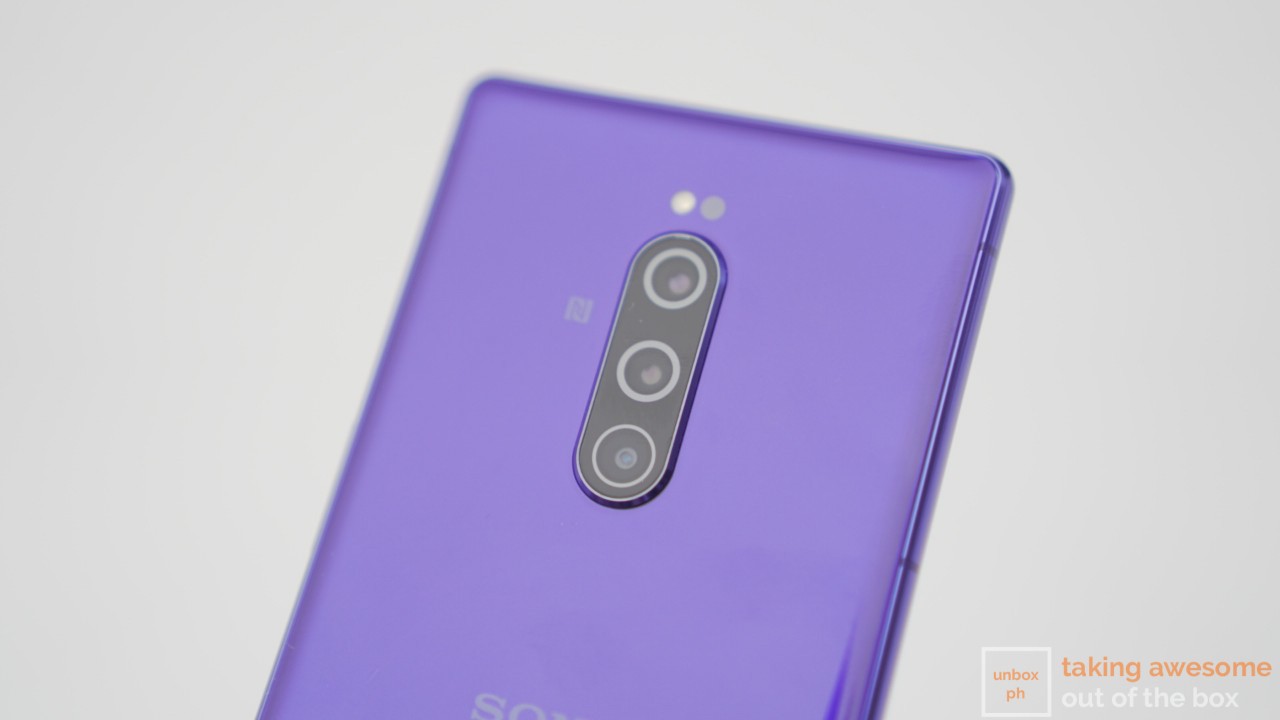 Mostly driven by their imaging division

Contrary to popular belief, Sony is doing quite well in the past few months. The company has officially made its 2019 Q2 results (they’re on a different financial calendar) recently and the company has achieved record operating profit. 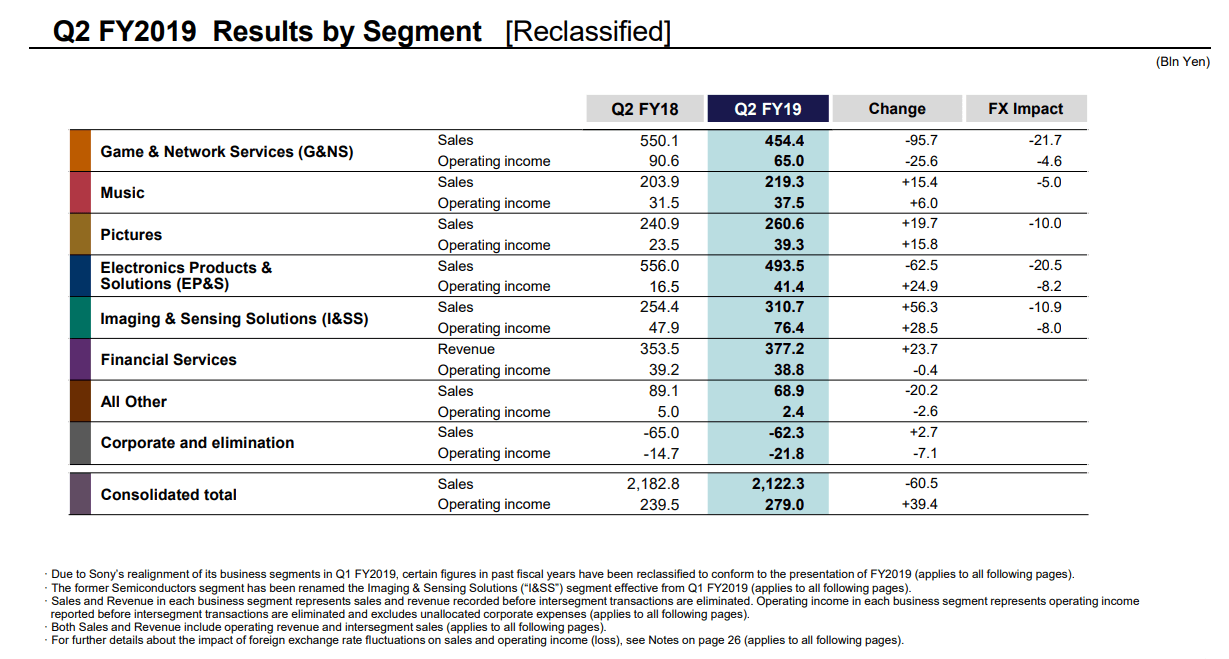 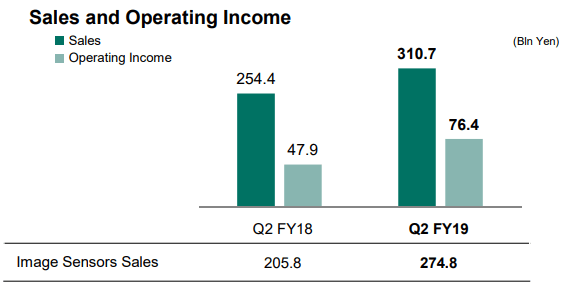 That’s mostly driven by the profits of their sensor division, which shot up to 59% to 76.4 billion yen ($711 million), a record for the company. Sony provides smartphone manufacturers with imaging sensors for their products, and with multi-camera setups rising, so does the company’s bottom line. 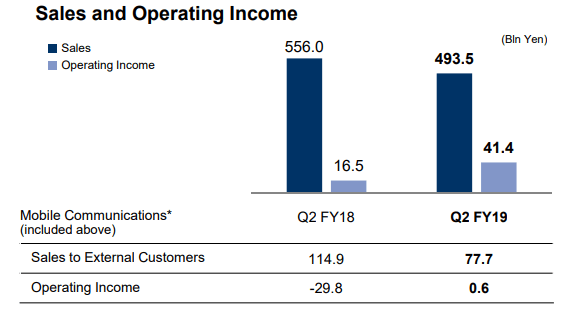 Other segments of the company’s business aren’t doing so hot though, with sales dropping to just 77.7 billion yen ($717 million), with operating income at just about break even. While Sony has to be happy that they’re no longer losing money hand over fist in the mobile space, break-even is nothing to be proud of.

You can view the entire breakdown of their Q2 2019 performance here.