After writing the Sony Xperia Z1 review we noticed that we’ve written unboxing and review articles on almost all the new consumer devices of Sony Mobile! To make it easier for everyone we’ve compiled all the links of all the reviews (including accessories) and listed them down below. Enjoy!

Sony Xperia Z1: Sony’s new flagship smartphone. Boasts of long-lasting battery life, ridiculously powerful internals, elegant design, and one of the best cameras ever put on a smartphone. Sony Xperia SP: With such a low price point the Xperia SP is the best choice for people looking for a mid-range smartphone. Not only does it look great but it can also connect to LTE. Note that the SP is NOT waterproof or water-resistant. Be sure to keep it dry always. Sony Xperia Z Ultra: 6.4-inches of awesomeness. More of a tablet than a “phablet” based on our initial hands-on article. 6.4-inch form factor can be a turn off for a lot of people. Personally though I love it and wouldn’t mind getting one with my Christmas bonus in December, hehe. Hopefully the LTE variant will be out by then. Sony Xperia ZR: Best smartphone to take with you if you wanna take underwater shots for fish, people, or any other monstrosity down in the ocean. Of course you’ll probably just use this more in parties with swimming pools, lol. Un-compromised specs as well as it still sports a quad-core processor. Sony Xperia Tablet Z: Could have seriously given the iPad a run for their money if only the app ecosystem was vibrant and constantly getting updated. Superb specifications coupled with impeccable design. That’s the Sony Xperia Z Ultra! Sony Xperia Z: Last but not the least we have the pasimuno of this entire line-up the first generation Sony Xperia Z. As the phone turns one year old we can help but feel giddy as we helped introduce some of these products to the world for the first time.

Other than the smartphones from Xperia, we’ve also reviewed two major accessories. First up is the Sony Wireless Speakers SRS-BTV5. Bluetooth wireless speakers that pairs via RFID and Bluetooth. We were also able to review the Xperia Charging Dock.

And that’s a wrap for this post. Please do just click any of the links if you wanna read our reviews of your favorite Sony Xperia product! 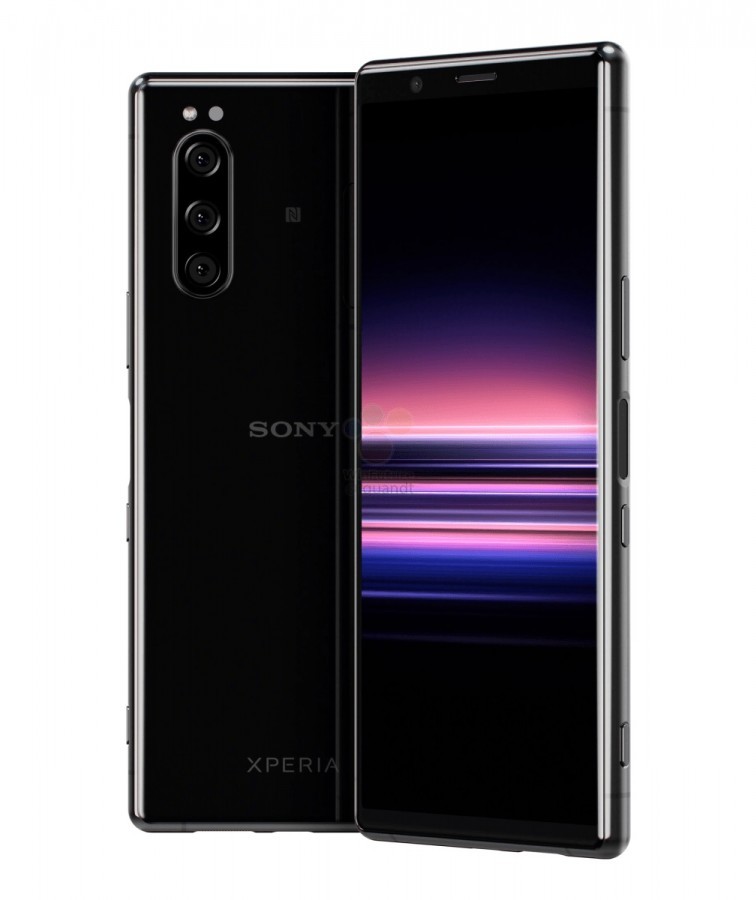 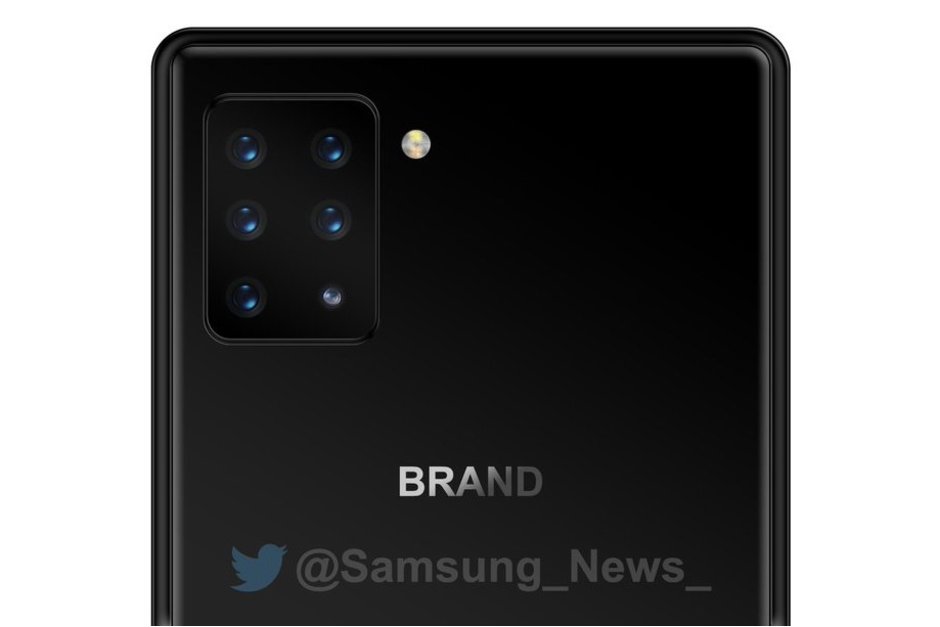 New Sony Xperia Will Reportedly Have Six Cameras On The Rear 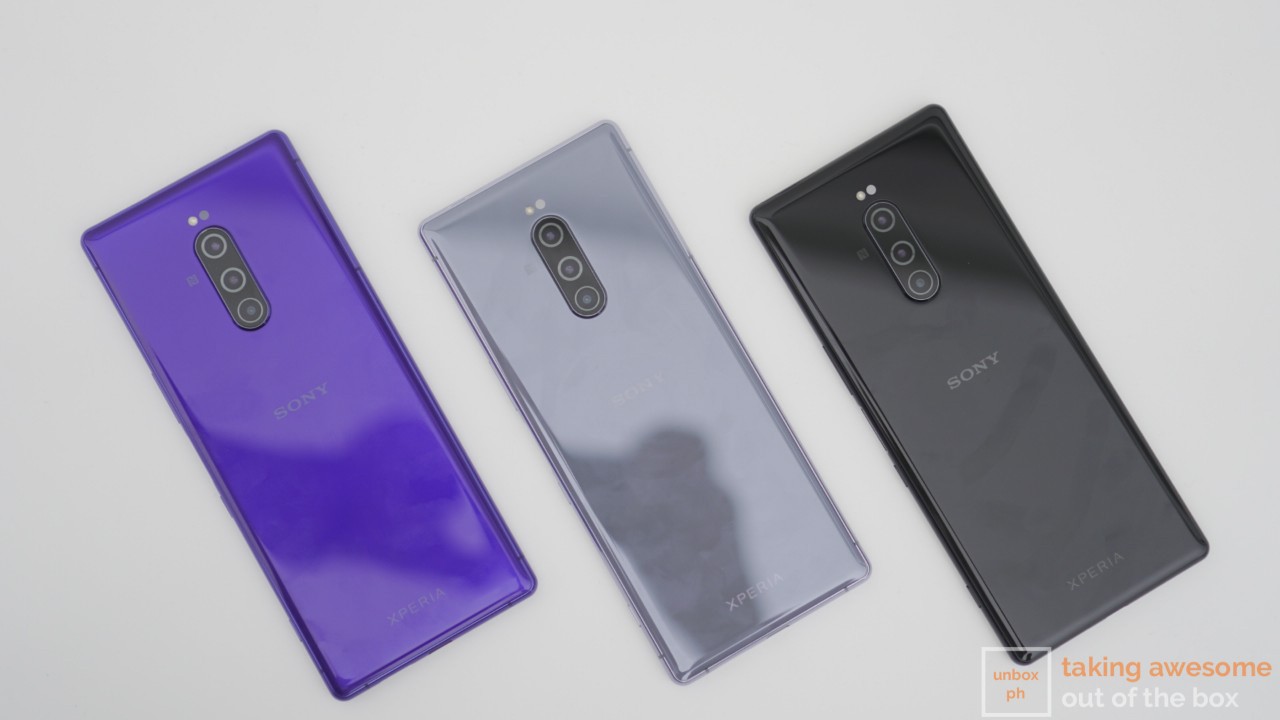 So Long Xperia: Sony Pulls Out Xperia Phones From PH