Sony Xperia M5 Initial Impressions: What the M4 Aqua Should Have Been

Dubbed as the “Elite Mid-Ranger”, the Sony Xperia M5 set high expectations when it was initially announced several weeks ago. The combination of water resistance, competitive specifications, Xperia omni-balance design, camera capabilities, and a not-so-ball-busting price tag gave the device a lot of buzz in the global tech community. However there were some reservations given the performance of it’s predecessor, the Sony Xperia M4 Aqua.

We finally got our hands on a unit and we’ll be putting this through the paces in the coming days as our daily driver. For now we’d like to share with you guys our initial review and unboxing. To kick things off, here’s a refresher on the specifications of the Xperia M5:

Let’s dive right into the unboxing!

The Xperia M5 comes in the standard flat square packaging of Sony. Glossy product shot up front and all the details and features highlighted at the back. We popped the lid open from the back and we were immediately greeted by the Sony Xperia M5 wrapped in plastic. The other carton compartments around it held the various accessories such as the USB to micro USB chord, wall charger, and earphones.

We were hoping for a gold unit (since that was the color on the front of the box) but it turned out we got a white one. Not complaining though because the phone just looks gorgeous! It’s hard to believe that mid-range devices can now compete head-on in the aesthetics department with flagships.

Anyway, nothing special inside in the box other the the standard fare.

Now let’s get to the juicy part of this post — our initial take on the Xperia M5.

The Sony Xperia M5 feels and looks like a flagship. It’s incredibly thin and it’s very solid and compact in the hand. It doesn’t give off the vibe of a mid-range phone at all! Heck, it’s actually hard to tell the difference between the Xperia M5 and the earlier Sony flagship, the Z3+/Z4 unless you have both units in your hands.

The distinguishing mark though is obviously the gigantic lens of the front-facing camera on the Xperia M5. It kinda sticks out like a sore thumb but it’s big for a reason. That’s a 13.0-megapixel shooter that you have there. It’s definitely going to be a kick ass selfie machine.

Perhaps if there’s one critique that we have, it’s the size of the bezels. We still find them quite big especially considering most devices are going almost borderless these days.

Along the sides we have the usual buttons and ports.

The tray for the SIM cards and the micro SD card can also be found along the sides of the device. It’s good that Sony decided to keep the expandable storage. It’s something that we’re terribly missing with the Samsung Galaxy Note 5.

As for the performance, the Xperia M5 definitely is much smoother compared to the M4 Aqua. We also didn’t experience the heating issues that we had before. Take note though that we’ve only spent a day with this phone so we can only give you an accurate read on the over-all performance after a week or two when we do the full review.

As far as initial reviews are concerned, we’re definitely impressed with the Sony Xperia M5. There’s a lot of indicators showing that this can live up to the promise of an “elite mid-ranger” and we’re definitely going to use and abuse this like crazy to make sure that we see all the issues before we give our final recommendation.

Check back in a week or two for the full review. 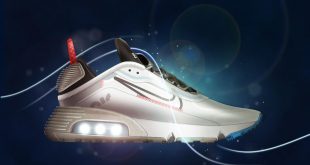 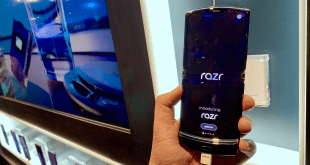 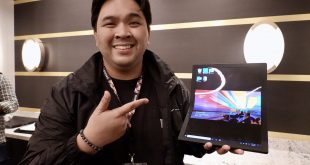