We can still remember the first time we opened up our Playstation in the late 90’s. It has been the source of many hilarious childhood stories and forged many friendships. It’s safe to say that it has been our console of choice. We’ve been using and abusing our PS4 since we purchased ours. On May 22, Sony Interactive Entertainment announced that the Playstation 4 has sold over 40 million units worldwide; a number that further cements it as the fastest selling console in Playstation’s entire history. Couple that number with the 270.9 million games sold in both retail stores and in digital space — you really get how crazy big the PS4’s fan base is.

Andrew House, President and Global CEO of Sony Interactive Entertainment had this to say:

“We are truly grateful for the enormous support from our fans and partners across the globe, which helped us achieve this significant milestone in such a short span of time…”

“We will strive to deliver even more exciting gaming experiences to our users, further driving the momentum and accelerating the expansion of the PS4 platform and its business this fiscal year by offering an unparalleled line-up of games, bringing our virtual reality system, PlayStation VR, to market and providing ground-breaking features and network services.”

With Uncharted 4 selling 2.7 million copies in a week, we’re guessing SIE is doing a swell job on the software side as well. There are still have a number of promising games to come this year and I know that most of you, like us, are excited for the release of Final Fantasy XV.

Let us know in the comment section what games you’re most excited for this year. 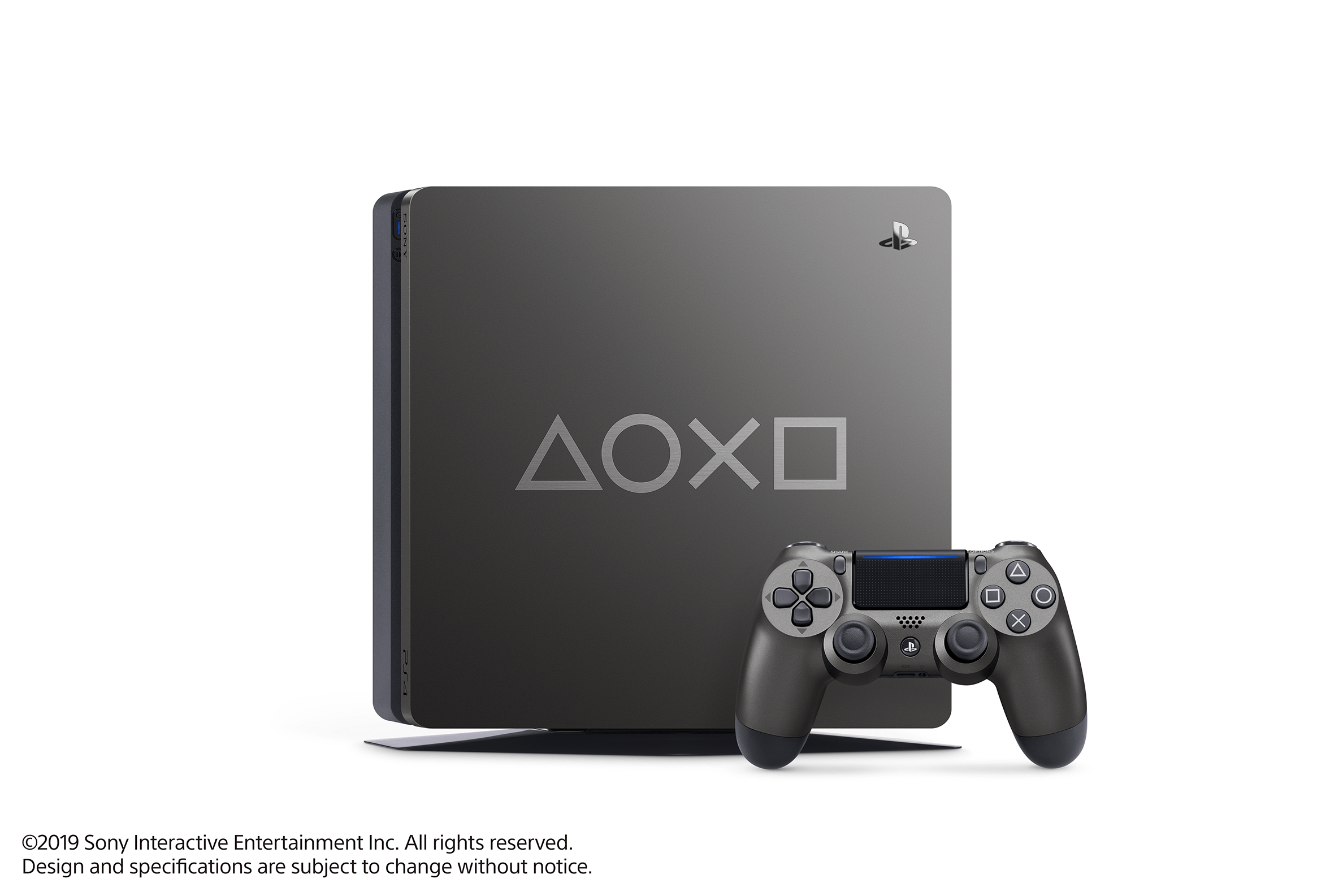