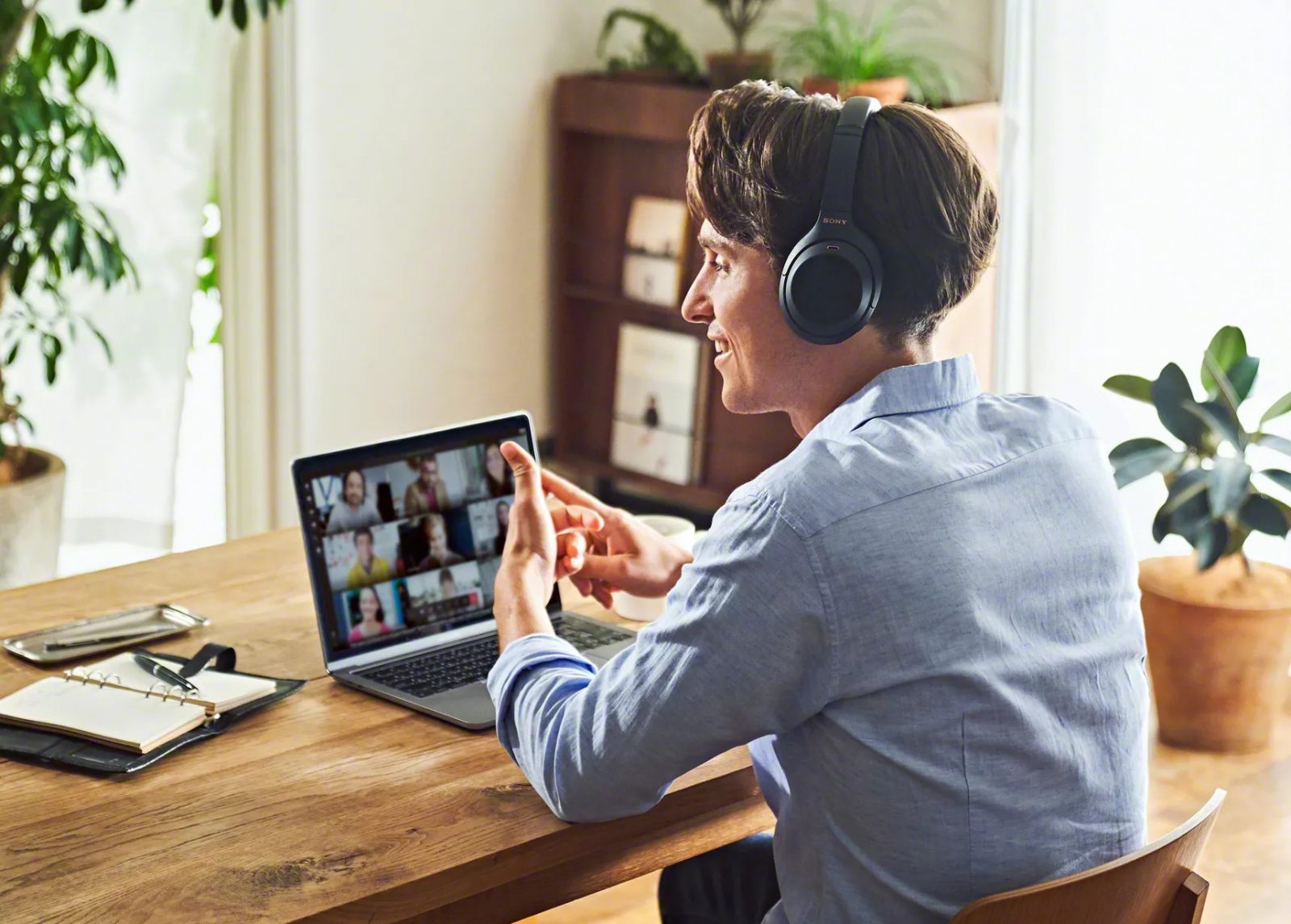 As one of the best noise-canceling headphones in the market right now, Sony still has room for improvement with its WH-1000 series of headphones. For the fourth generation, Sony kept the same design of the Mark 3 but adds a new Bluetooth audio chip that claims to analyze music and surrounding ambient noise at 700 times per second. Together with the Q1N processor, the WH-1000XM4 does a better job of isolating noise.

Another improvement on the WH-1000XM4 is Sony’s Precise Voice Pickup, a new tech that controls five microphones and uses an advanced audio signal processing for better voice quality during video chats and voice calls. There’s also a Speak to Chat feature that pauses music automatically once it detects you talking. They are also more versatile, as they can pair with two devices at once with Multipoint. 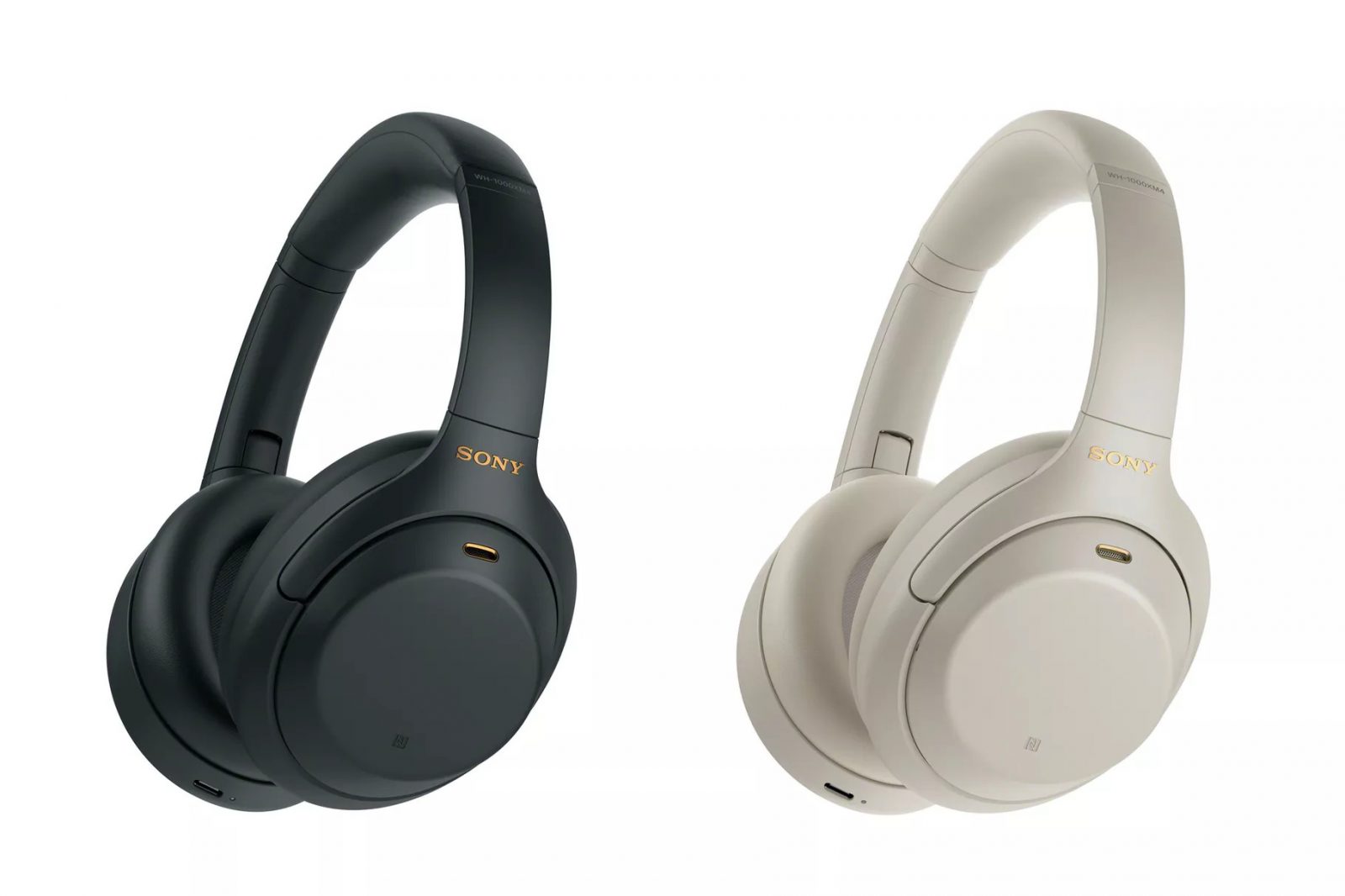 While you still get the same 40mm drivers, Sony claims its updated AI algorithm further improves the WH-1000XM4’s upscaling abilities. Battery life remains roughly the same at 30 hours, and the button and port layout are the same as well.

Laptop Shortage? Why It's Almost Impossible To Buy A Laptop In 2020