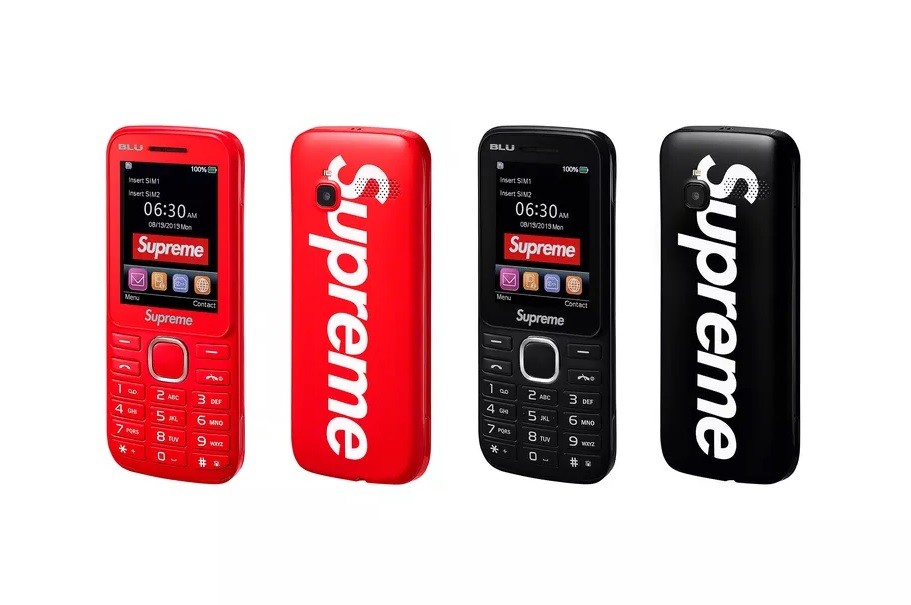 The very opposite of a burner phone

Burner phones are supposed to be cheap, disposable pieces of tech that you can just ditch when it’s needed. Apparently, that’s not the case with Supreme’s new burner phones – these basic featurephones look snazzy and will probably fetch prices that will rival most mid-range phones today.

Like any good burner phone, the Blu-manufactured devices are very basic in functionality – it’s 3G only, has a 2.4-inch display and a VGA camera. Supreme is throwing in a 16GB microSD card in the box, handy for those MP3s that you’ll be throwing into the device since there’s no way you can install Spotify (or any other app) on it.

While this particular phone retails for around $33 (Php 1.7K) in the US unlocked, you can expect that Supreme branding will raise the value quite a bit. We’d wager it’ll be the price of a mid-range Android phone, and if you think that’s not possible, you gotta remember that Supreme once sold a limited-edition solid brick for $30 (Php 1.5K) on their website.