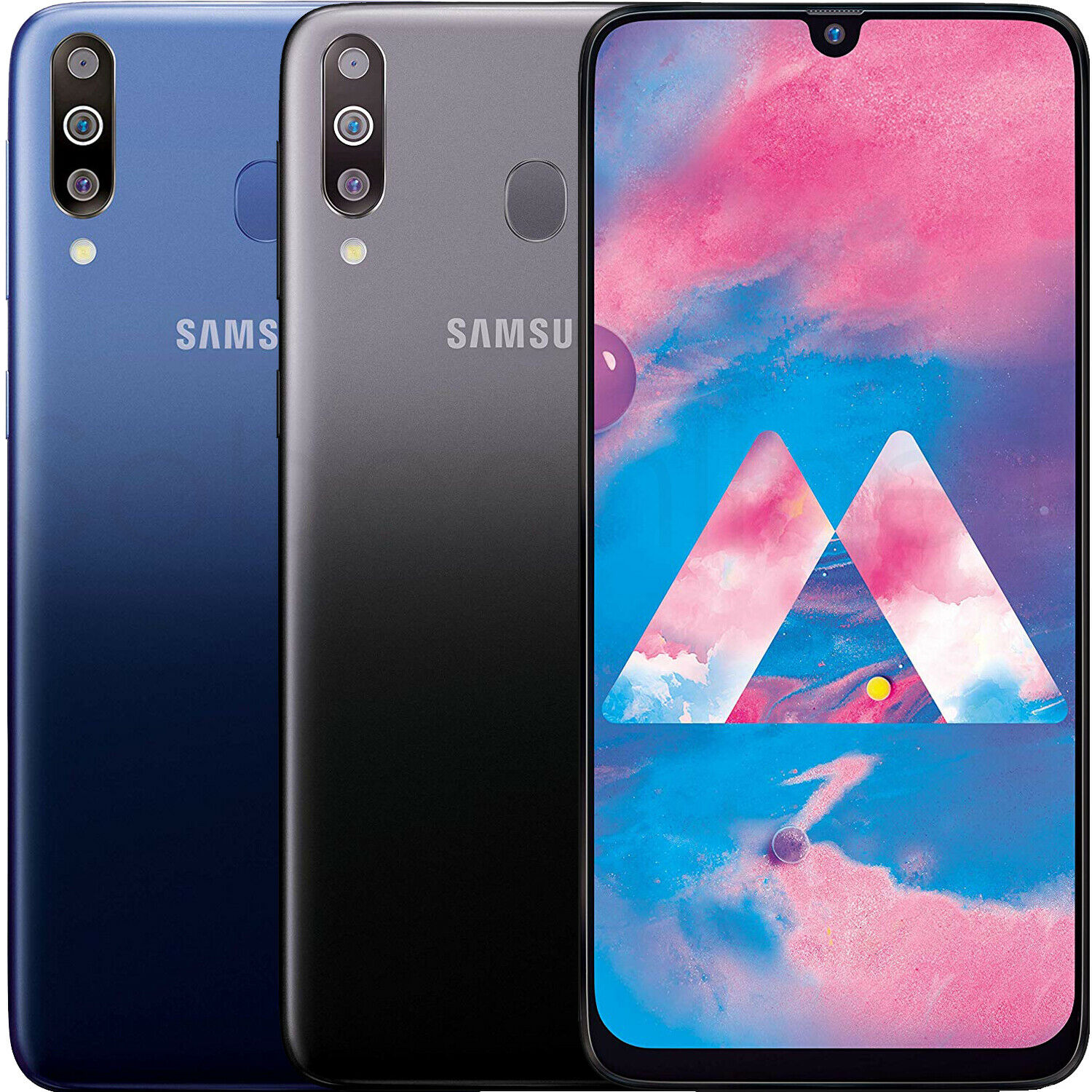 It will most likely be an online exclusive

While the Galaxy M30 launched in India several months ago, Samsung is set to bring the big-batteried budget phone to our shores. Revu spotted the listing in Lazada, where the 4GB variant is being sold for Php 12,490. 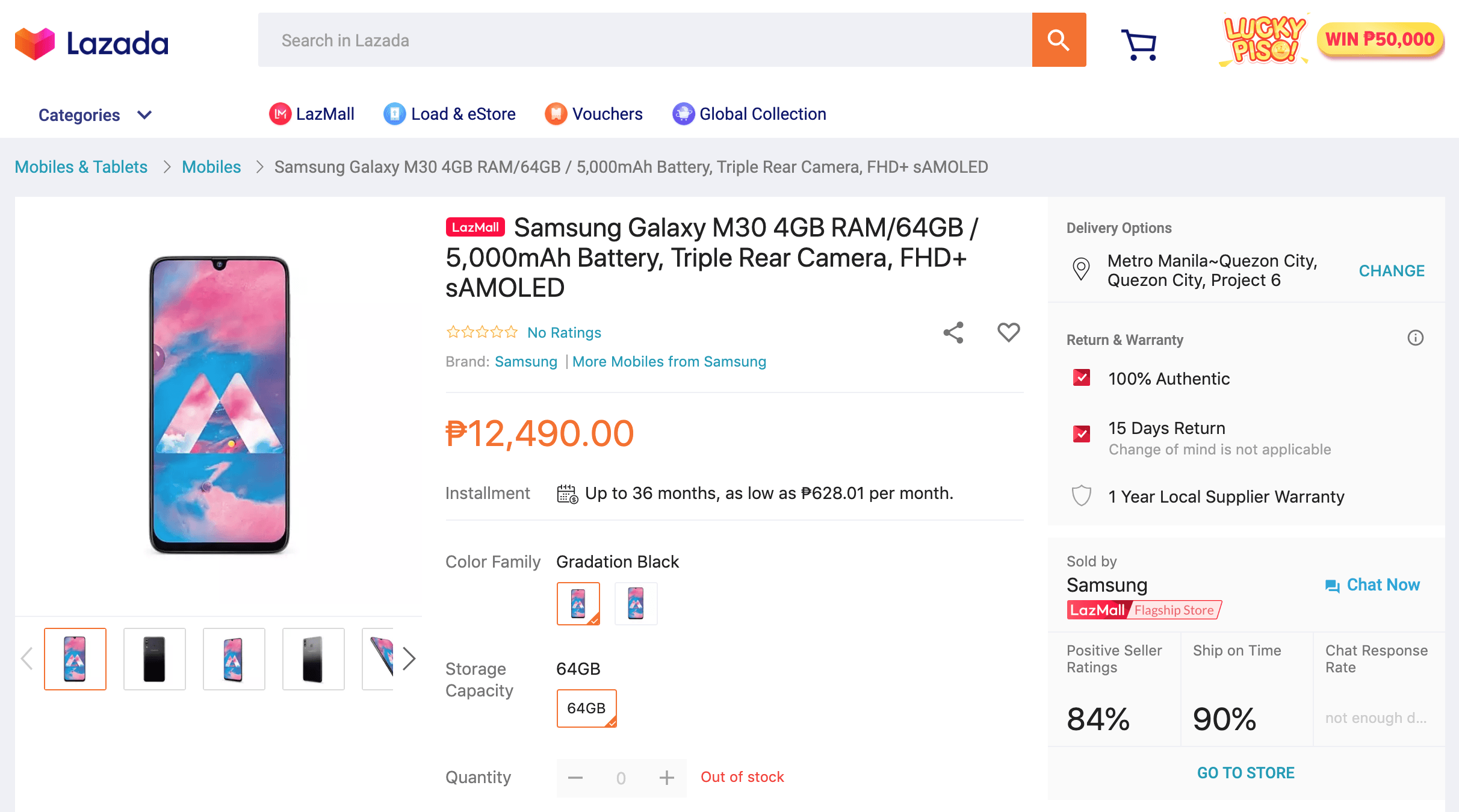 As a higher-end version of the Galaxy M20, the Galaxy M30 comes with more RAM and internal storage, a slightly bigger AMOLED display, a higher resolution front camera, and a triple rear camera setup.

You can check out the listing here.