I recently traveled to Taiwan to cover COMPUTEX, one of the biggest tech shows in this part of the world. While my yearly pilgrimage to Taiwan at this time of year was because of work, I took a few extra days in the country to explore our neighbor up north.

Taiwan will always have a special place in my heart, thanks to its efficient mass transport system, awesome eats, and breath-taking views. This year I decided to go to the countryside of our neighbor up north to see what lies beyond the confines of the city, and I brought Realme’s recently released Realme 3 Pro with me.

Despite being marketed as an affordable gaming device, the Realme 3 Pro has great camera chops, thanks to a 16-megapixel Sony IMX519 sensor with an f/1.8 paired with a 5-megapixel depth sensor.

Before we went out to the country though, we did a little bit of sightseeing in the city. As someone who loves making miniature models, stopping at the little known Miniatures Museum of Taipei was a treat for me. The Realme 3 Pro’s low-light performance allowed me to capture the small details in many of the exhibits, which really shows you how much work and effort the artists involved poured into their pieces.

The Realme 3 Pro’s low-light chops also shined during our jaunt to the Raohe street market. Nightscape mode helps a lot when taking photos where there’s little light available, and while some images look a little too overprocessed, that’s better than having a photo that’s a blurry dark mess.

We headed out 35KM east of the city to the Ruifang district for Houtong. Previously a coal mining village, this small town was a relatively small, sleepy village until 2008 when local cat admirer Peggy Chien started posting photos of the village’s efforts to look after stray cats.

Since then, the furry inhabitants has been steadily growing and the Houtong Cat Village has been a destination for cat lovers who managed to find themselves in Taipei.

The Realme 3 Pro’s main shooter allowed us to capture many of the furry local inhabitants in great detail. If you’re in Taiwan and want to pet big, fat, friendly cats, then you’ll need to head over to the Houtong Cat Village.

After our afternoon jaunt in Houtong, we took the train to Keelung, a few KM west of the cat village to soak in the sights of the seaside city. Taipei’s cities are rife with night markets where you can get great eats for cheap, which is exactly what we did during our stay there.

Our next jaunts outside the city were Yehliu Geopark, and Oia Cafe or the Alpaca cafe. Yehliu Geopark is a popular tourist destination thanks to the landscape of unique honeycomb and mushroom rocks eroded by the sea.

OIA Cafe, which is more commonly known as the Alpaca Cafe has, well, alpacas. The cafe has a menagerie of large, furry farm animals including three alpacas that freely roam inside the cafe while you eat.

In both places, the Realme 3 Pro’s cameras delivered great images even during overcast skies in our visit to the Yehliu Geopark, though the camera struggled a little bit inside the dimly-lit environs of the Alpaca Cafe.

Our last stop was Tamsui, which is at the end of the red line on Taipei’s MRT. This historic port town has a nice mix of European and Asian architecture, and like the other places we’ve been to, had plenty of cheap, delicious eats on its streets.

Before we left for our flight back, we had a little time to indulge our inner Otaku in Taipei. We visited the Gundam Base in Systrend and checked out drool-worthy toys and figs that weren’t available in the PH.

Our time in Taipei with the Realme 3 Pro was pretty great and while the phone’s camera isn’t perfect it has plenty of things going for it.

The phone’s camera certainly punches above its weight class in terms of image quality, and it’s pretty obvious that the Realme 3 Pro isn’t just a phone for mobile gaming – it makes for a great travel snapper too. 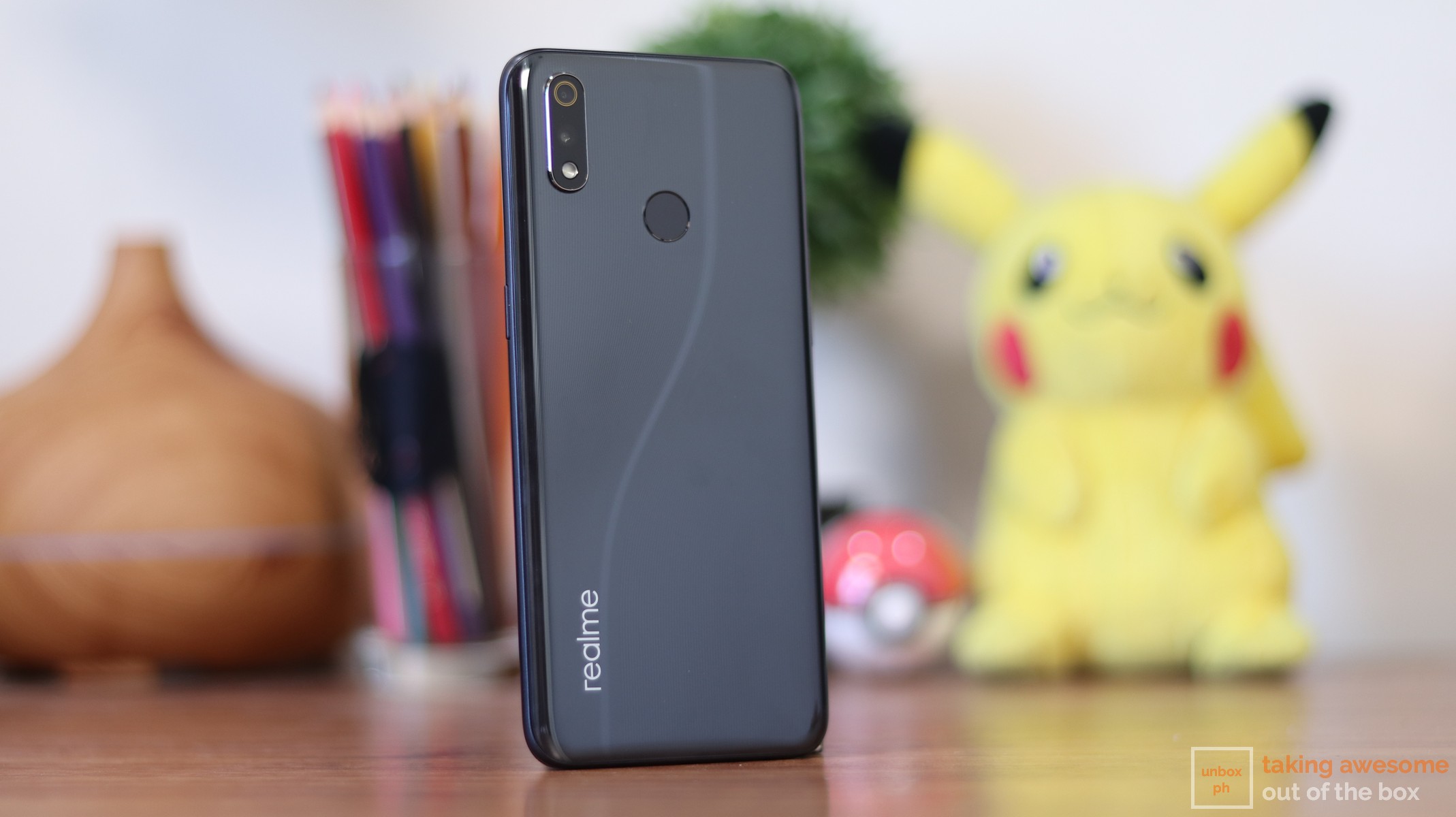 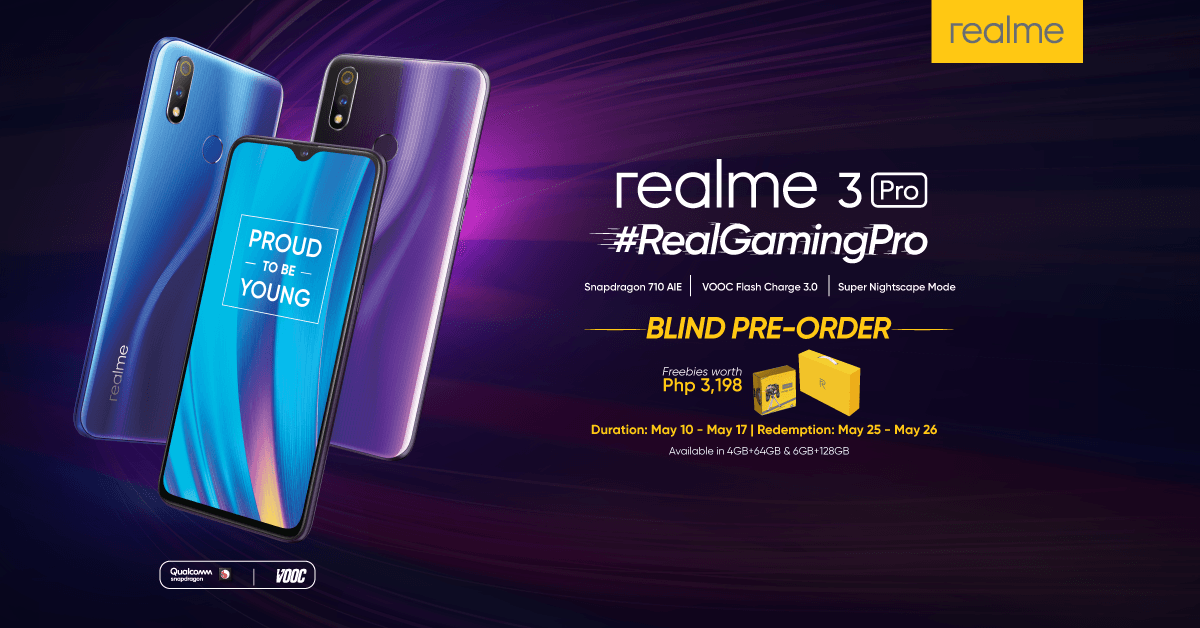 Realme 3 Pro to Launch in the Philippines on May 17