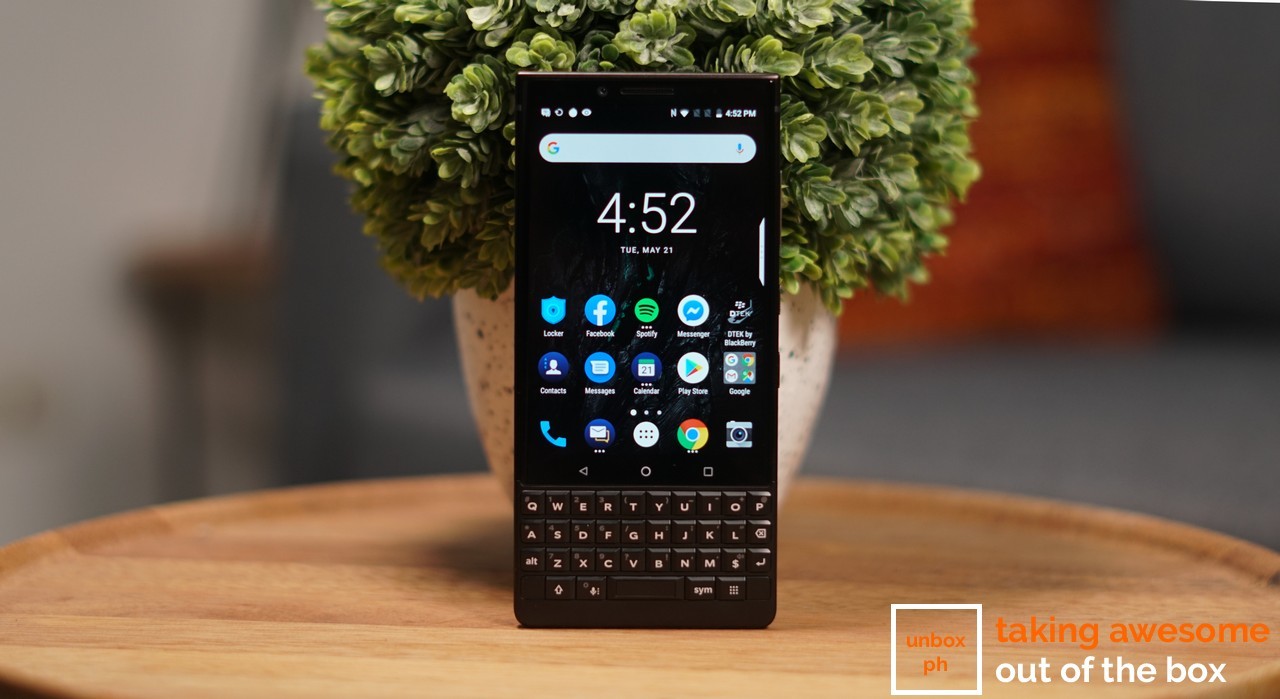 It will still service all TCL-made Blackberry products

It’s an end of another era for Blackberry: after TCL entered into a licensing and technology support agreement with Blackberry last December 2016, the two will be parting ways effective August 31, 2020. In Blackberry’s statement, TCL will no longer sell Blackberry-branded devices and it will no longer have the rights to design them moving forward.

Current owners of TCL-made Blackberry products like the Key2 should not worry, as TCL will provide support for these devices. In addition, the end of the partnership does not necessarily mean Blackberry is gone for good, as it still offers secure enterprise services and owns QNX—an OS used for automotive applications.

TCL, for its part, has started manufacturing phones on its own starting with the Plex and the 10 Series phones.

Samsung's Galaxy A01 Debuts in Vietnam 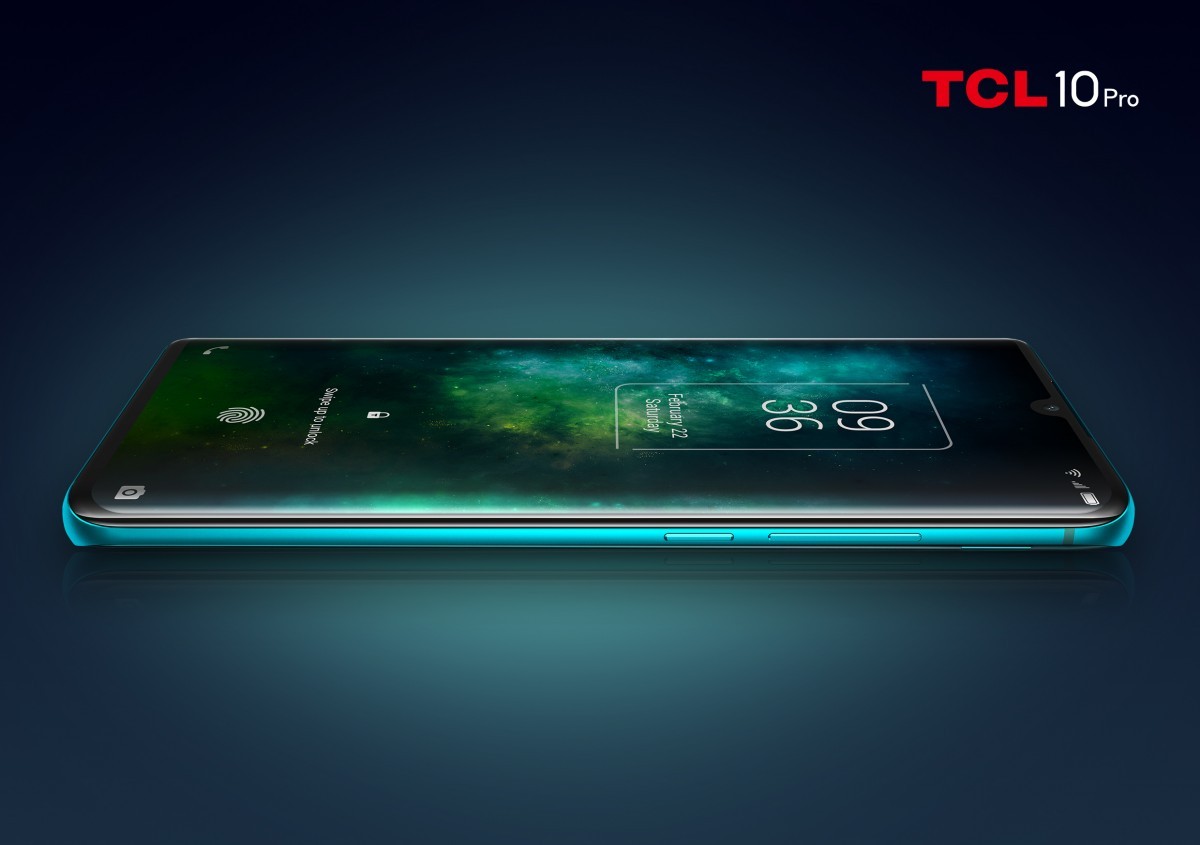 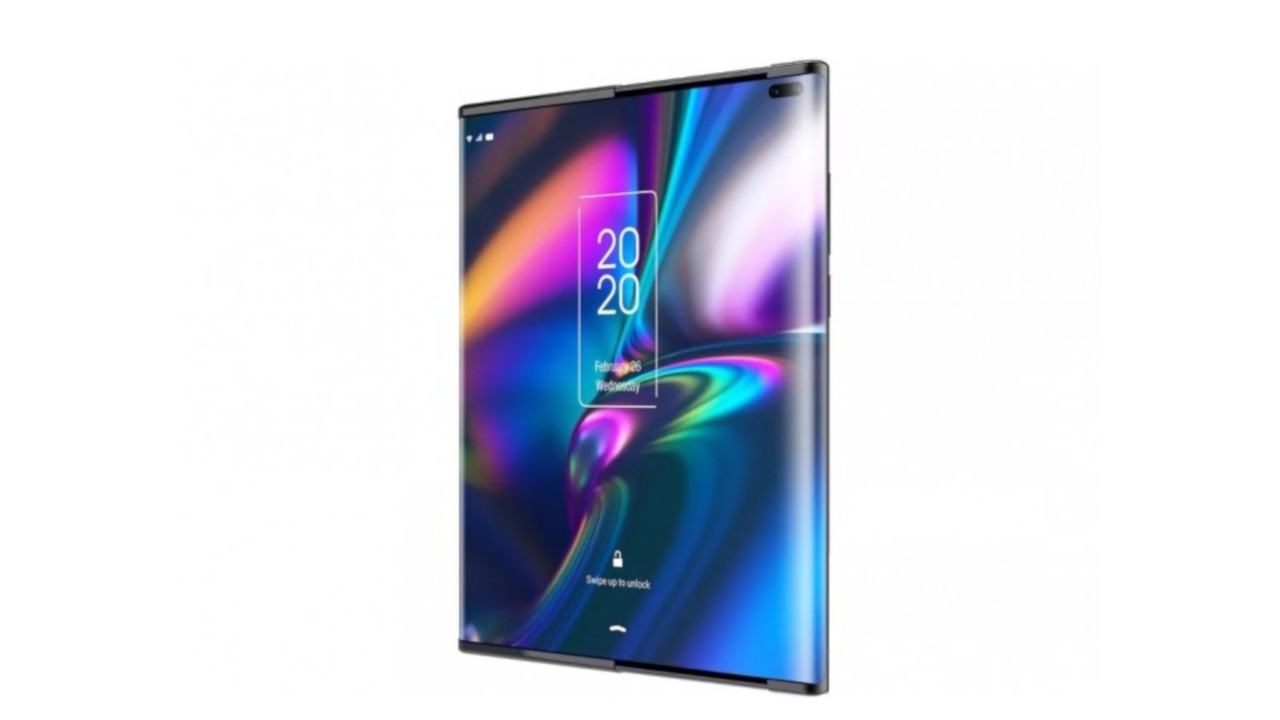 TCL’s Prototype Phone With Slide-out Display Is A Trip

TCL Will Now Make All Of BlackBerry’s Phones