For the series 3, Apple has updated its fitness features: the heart rate monitor now displays a resting and recovery heart rate, is now equipped automatic high heart rate detection system to alert users of unusual heart activity. The Workout App has been upgraded to monitor HIIT workouts and swim times.

In addition to its added health features, the Apple Watch Series 3 now comes with built-in LTE connectivity: By syncing the watch with your iPhone, you get access to most of your apps–from your messages to your music. For the first time in the Apple Watch, Siri now talks, just like on your other Apple devices.

Powering the watch is a dual core processor and a W2 wireless chip for improved Bluetooth and wireless connectivity. The Apple Watch Series 3 is 70% faster, has 85% faster Wi-Fi, and is 50% more power-efficient compared to the Series 2. An E-SIM technology–where the Apple Watch clones the number from your iPhone, gives the watch the ability to make calls without the need for a separate SIM card. The display itself functions as an antenna for LTE and 3G. All these new tech are fitted in the same case used in the Series 2 Apple Watch. Powering the Apple Watch is Watch OS 4. 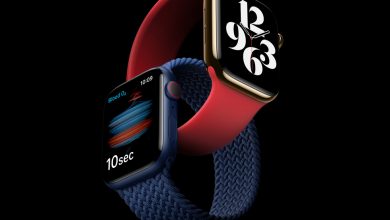