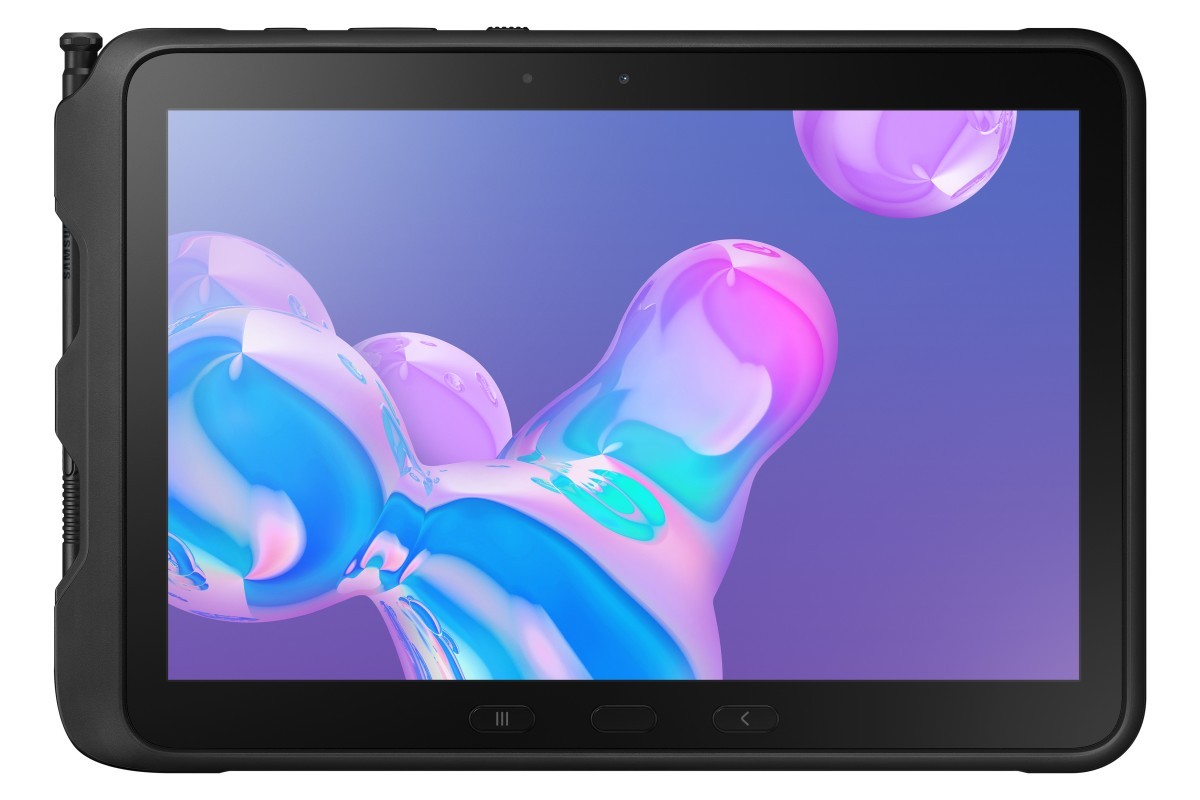 There’s still a market for such devices

Like its predecessor, the Galaxy Tab Active Pro comes with an IP68 certification and is MIL-STD-810G compliant, meaning that it can take a beating even in extreme conditions where you really need to use a tablet.

The Galaxy Tab Active Pro is priced at 600 Euros(~Php 34.5k) for the WiFi-only model and 670 Euros(~Php 38.5k) for the one with 4G connectivity. It will be available in Germany starting October 1.