And comes at a much affordable price

If you fancy Huawei’s P20 but do not have that much cash, you might want to consider the Honor 10. Launched yesterday, the Honor 10 has similar features with the P20, which include a notch-sporting 5.84-inch Full HD+ display, a Kirin 970 processor, a 3400mAh battery, and color options including one that looks like the P20’s twilight color option. In fact, the Honor 10 has bigger RAM, a better front camera than the P20, and even comes with a headphone jack too.

However, being marketed as an affordable offering, the Honor 10 made a few cuts in order to keep its price low. Among these is sporting a non-Leica branded dual rear camera setup, consisting of a 16-megapixel RGB camera and a 24-megapixel monochrome camera. Even without the Leica branding, the Honor 10’s rear cameras are no slouch either, as they come with Huawei’s AI camera features.

Also, the Honor 10 is being offered with a 64GB variant for those who have a tight budget. Check out the specs below:

The OPPO F7 In Diamond Black is Straight Fire! 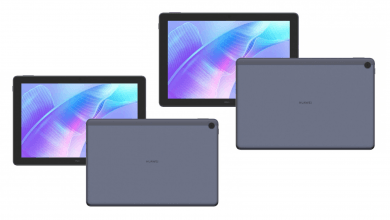