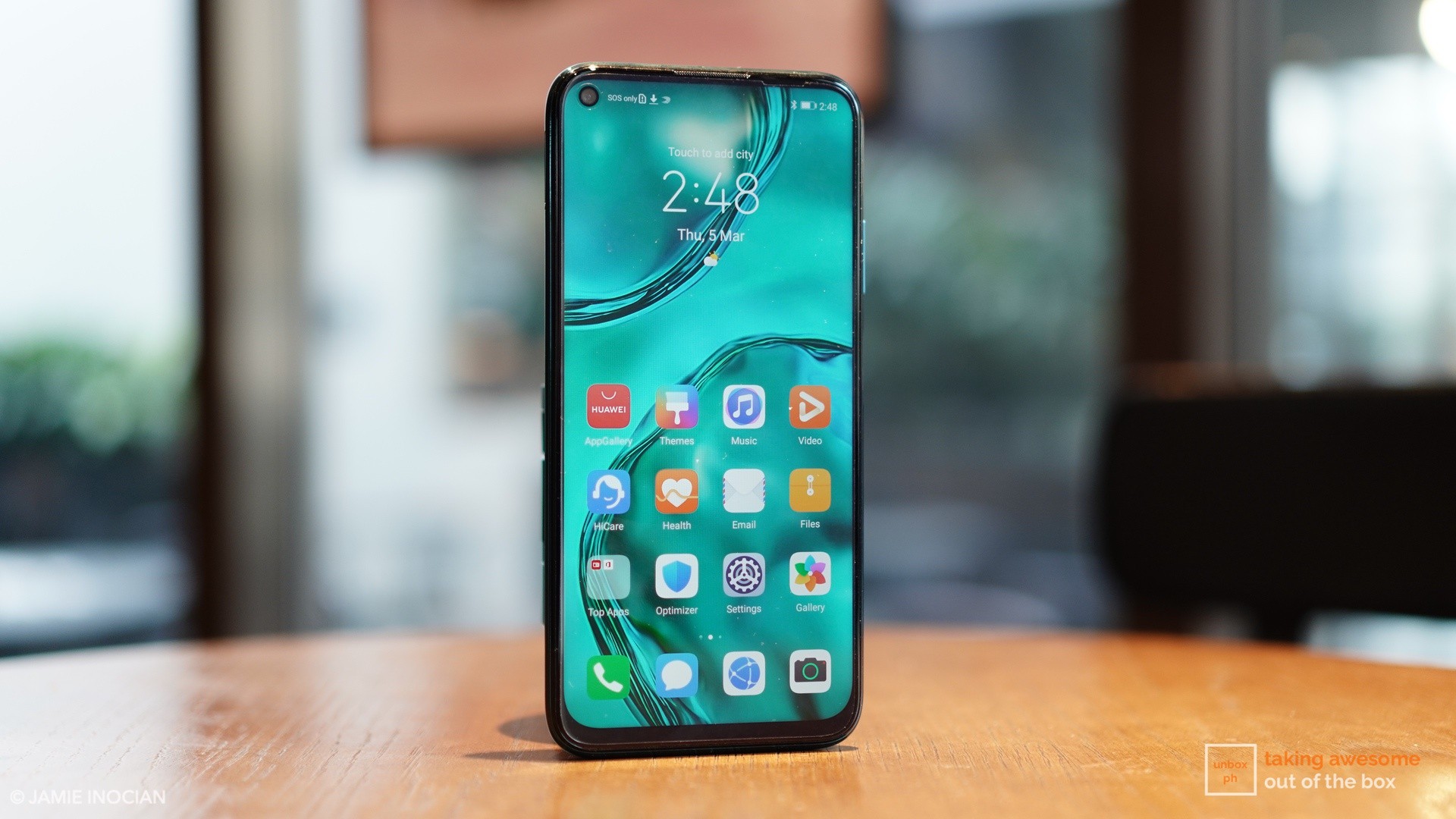 The Nova series gets a big upgrade

After several months of being elusive to China, Huawei is making its Kirin 810-powered phones globally, with the Nova 7i being one of the first phones to have the new mid-range Kirin processor. Key features of the Kirin 810 include a 7nm process, Cortex-A76 cores and a dedicated DaVinci NPU for better AI performance. In synthetic benchmarks, the Kirin 810 performed better than the Snapdragon 730 in all AnTuTu sub-categories. 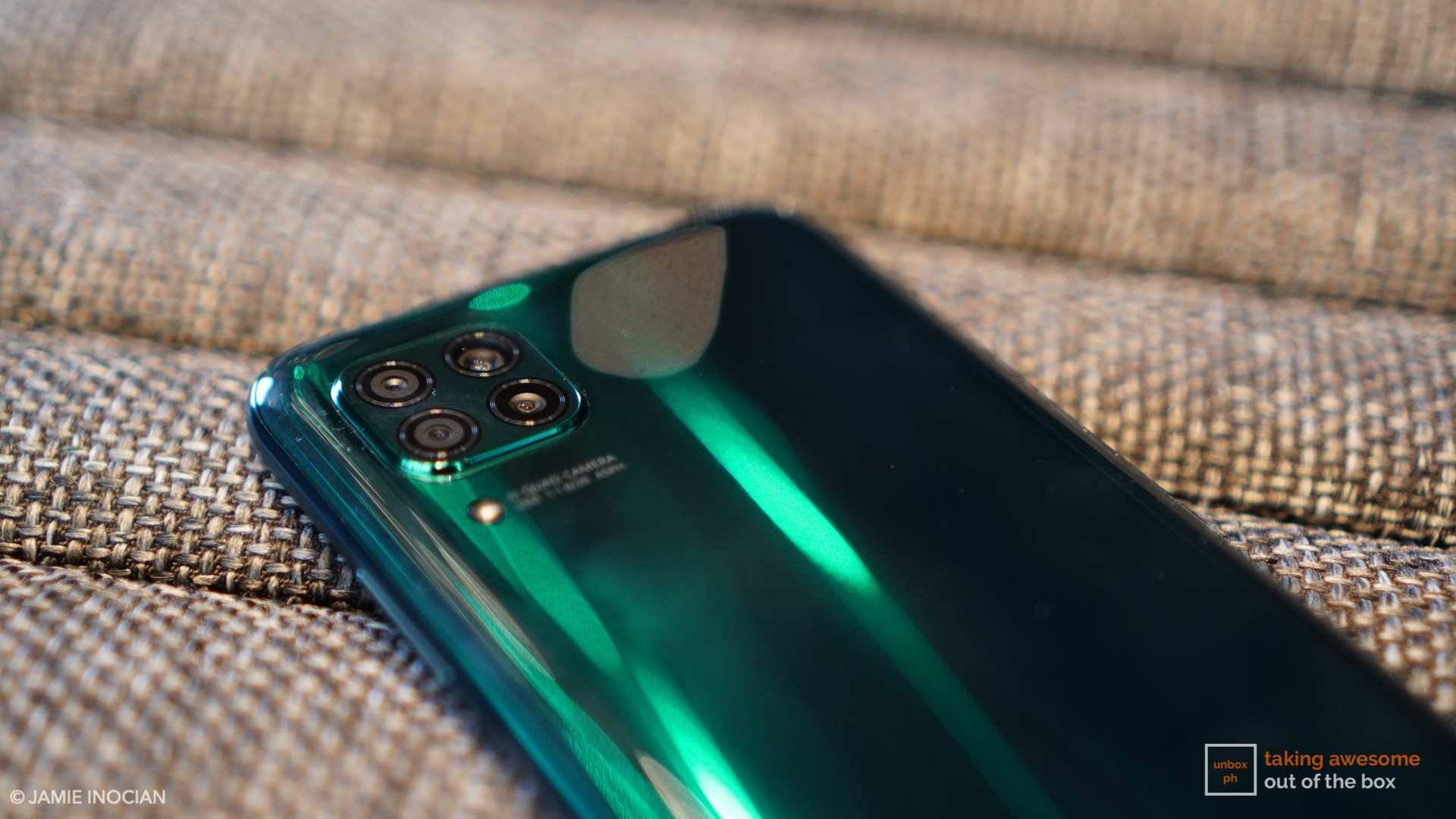 Going to the Nova 7i’s features, you get a 6.4-inch Full HD+ display with a punch-hole display that is home to a 16-megapixel camera. At the back, you have a quad-rear camera setup housed in a square module. The setup comprises of a 48-megapixel f/1.8 main camera, 8-megapixel f/2.2 ultra-wide-angle camera, 2-megapixel f/2.4 depth sensor, and 2-megapixel macro camera. Like the Nova 5T, you also get 8GB RAM and 128GB internal storage, a side-mounted fingerprint scanner, and USB-C

Keeping the lights on is a 4200mAh battery with Huawei’s 40w SuperCharge solution (one of the few mid-range Huawei phones to have the same fast-charging feature), along with Android 10-based EMUI 10 out of the box.

The Nova 7i is priced at Php 13,990. Online pre-orders start from March 12 to 22, where the first 100 pre-orders get the FreeBuds Lite, Band 4e, Bluetooth fan, and a Bluetooth speaker. In addition, the first 20 customers get 50% cashback vouchers in Lazada and Shopee.

Those pre-ordering in stores from March 14 to 20 get the FreeBuds Lite, 50GB of Huawei Cloud Storage for three months, and PHP 100 GMovies vouchers.