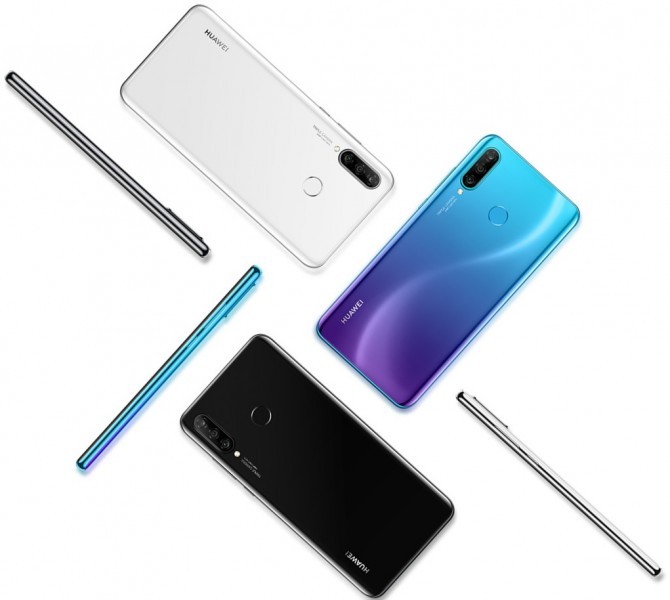 Another strong mid-range option from Huawei

Huawei officially announced the Nova 4e in China. The successor to last year’s P20 Lite gets several key upgrades that include a Kirin 710 processor, a triple rear camera setup, and a waterdrop notch.

Like the Nova 3, the Nova 4e has a 3D glass back, along with gradient color options. You get a 6.15-inch Full HD+ display with a waterdrop notch to house the front camera. Powering the Nova 4e is a 3340mAh battery with fast charging via USB-C. 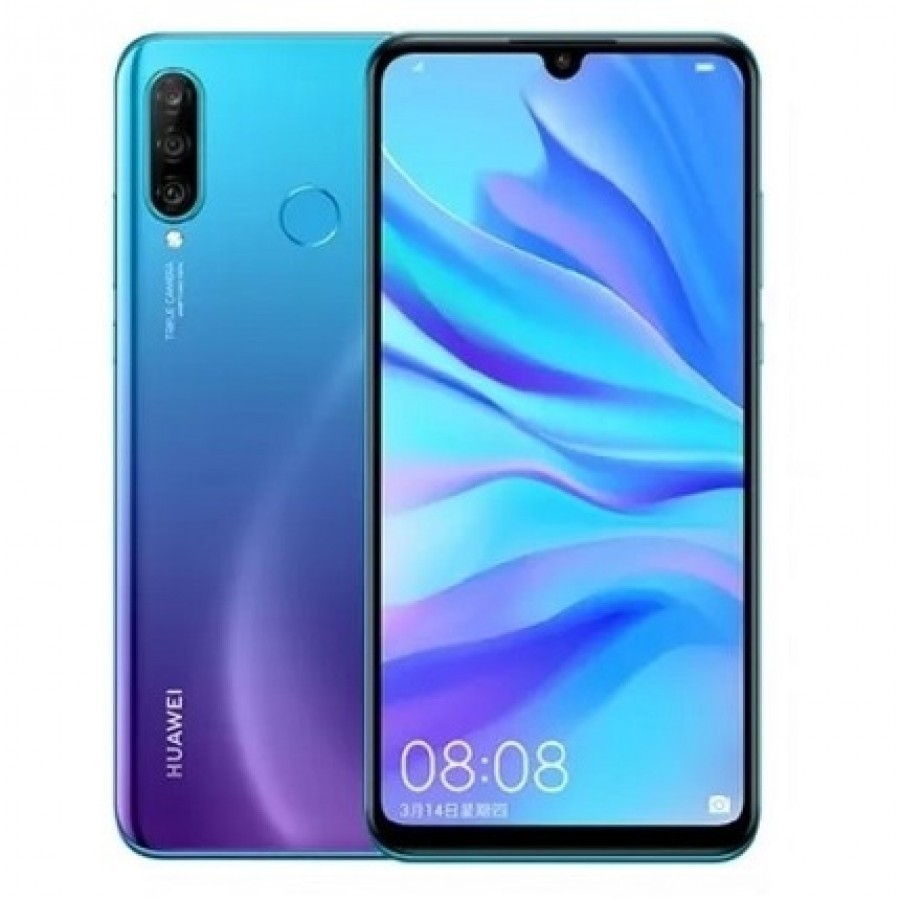