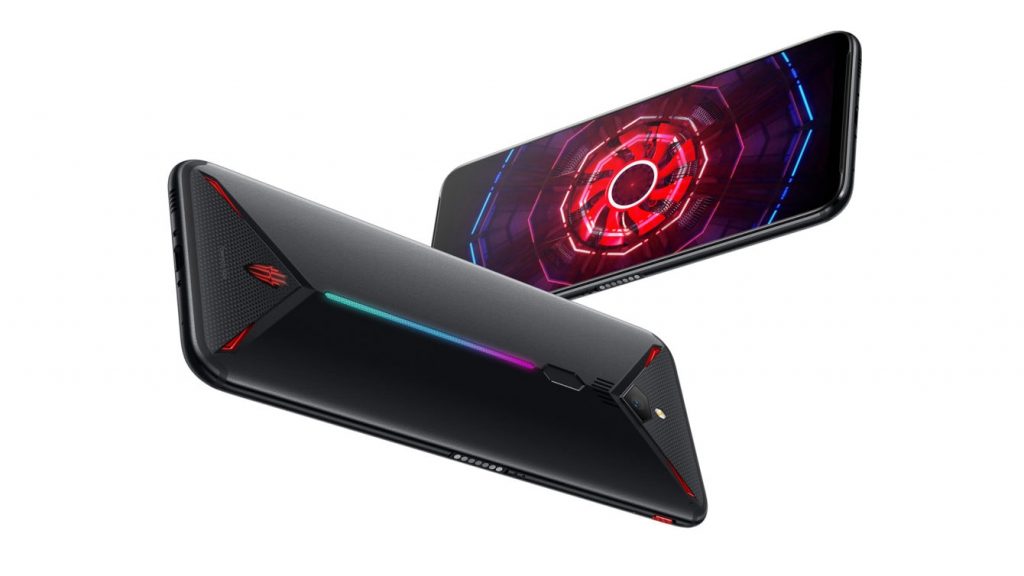 And it can record 8K videos too

Nubia unveiled the successor to the Red Magic Mars with the Red Magic 3 in China. While it has typical 2019 flagship specs–Snapdragon 855, up to 256GB internal storage, and up to 12GB RAM–what makes the Red Magic 3 unique is its built-in cooling fan. Working alongside the Red Magic 3’s liquid cooling system, the fan can spin up to 14000RPM, has an IP55 rating, and can be used for over 30000 hours.

Other upgrades include a beefy 5000mAh battery with 27W quick charging, a 6.65-inch Full HD+ display with a 90Hz refresh rate, 16-megapixel f/2.0 front camera and a 48-megapixel f/1.7 Sony IMX586 rear camera. While the rear camera does not have OIS, it can shoot 8K videos (you read that right) and slo-mo videos of up to 1920FPS (though resolution is not specified). 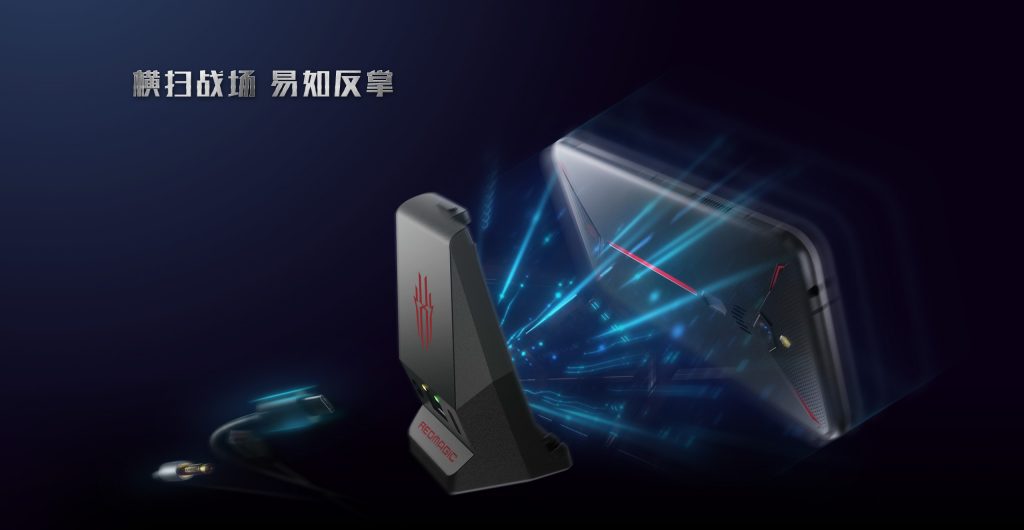 If that’s not crazy enough, the Red Magic 3 has an optional ESports dock that lets you dock the phone in a landscape position. The dock has a USB-C port, a 3.5mm headphone jack, and an Ethernet port should you want to go for a LAN party. 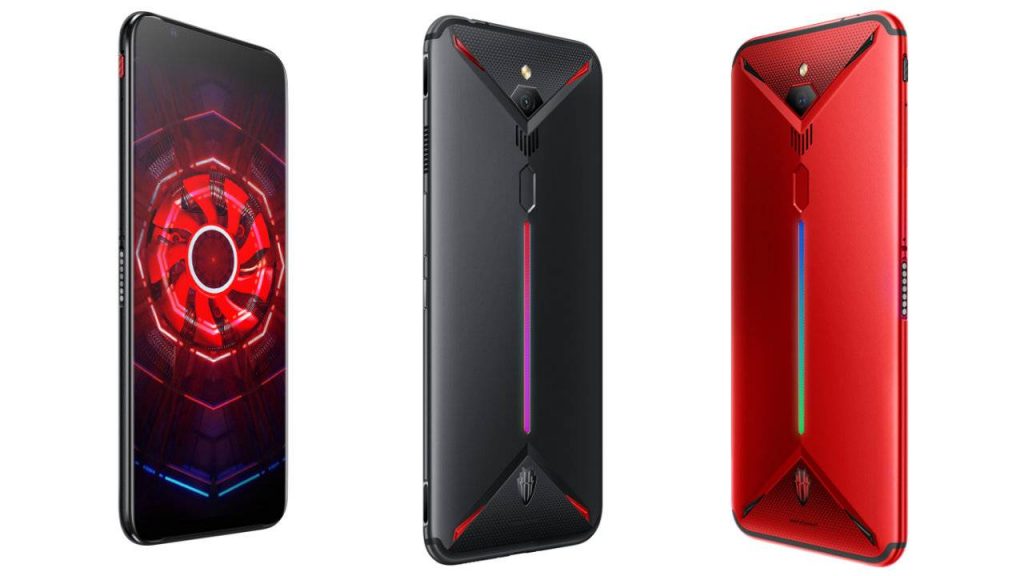 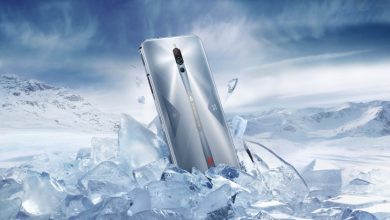 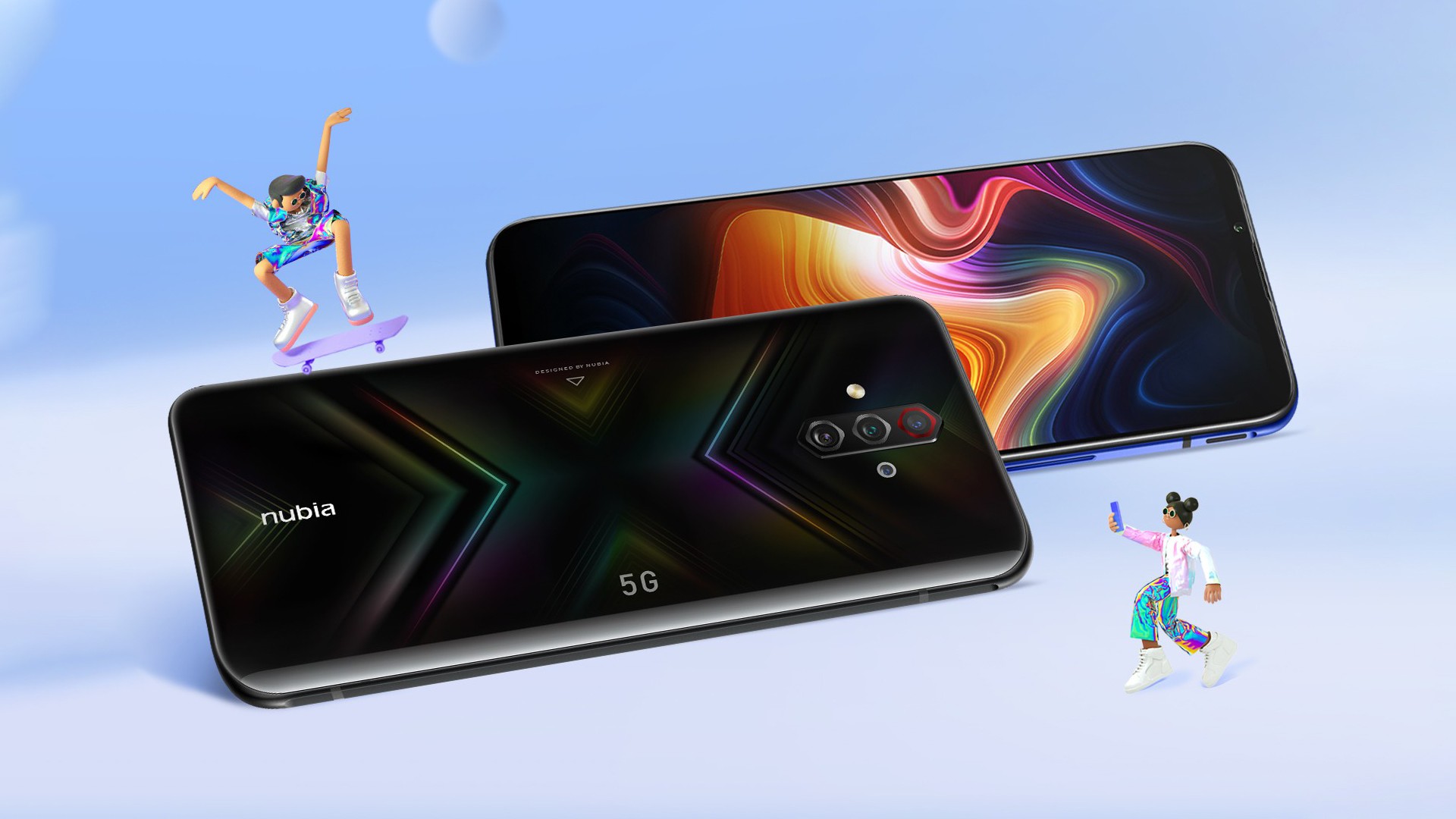 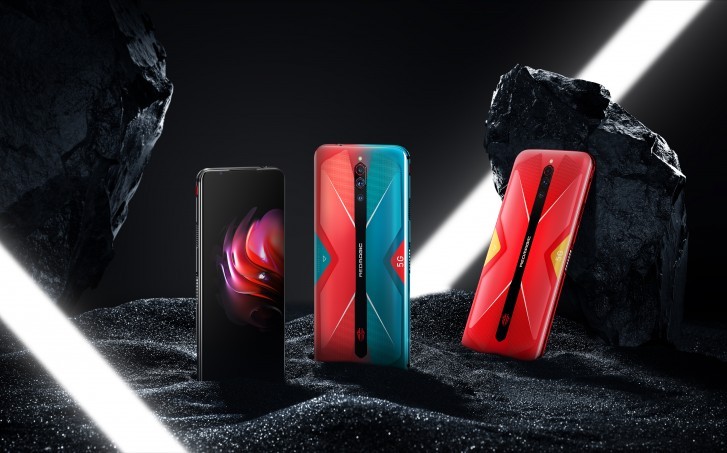 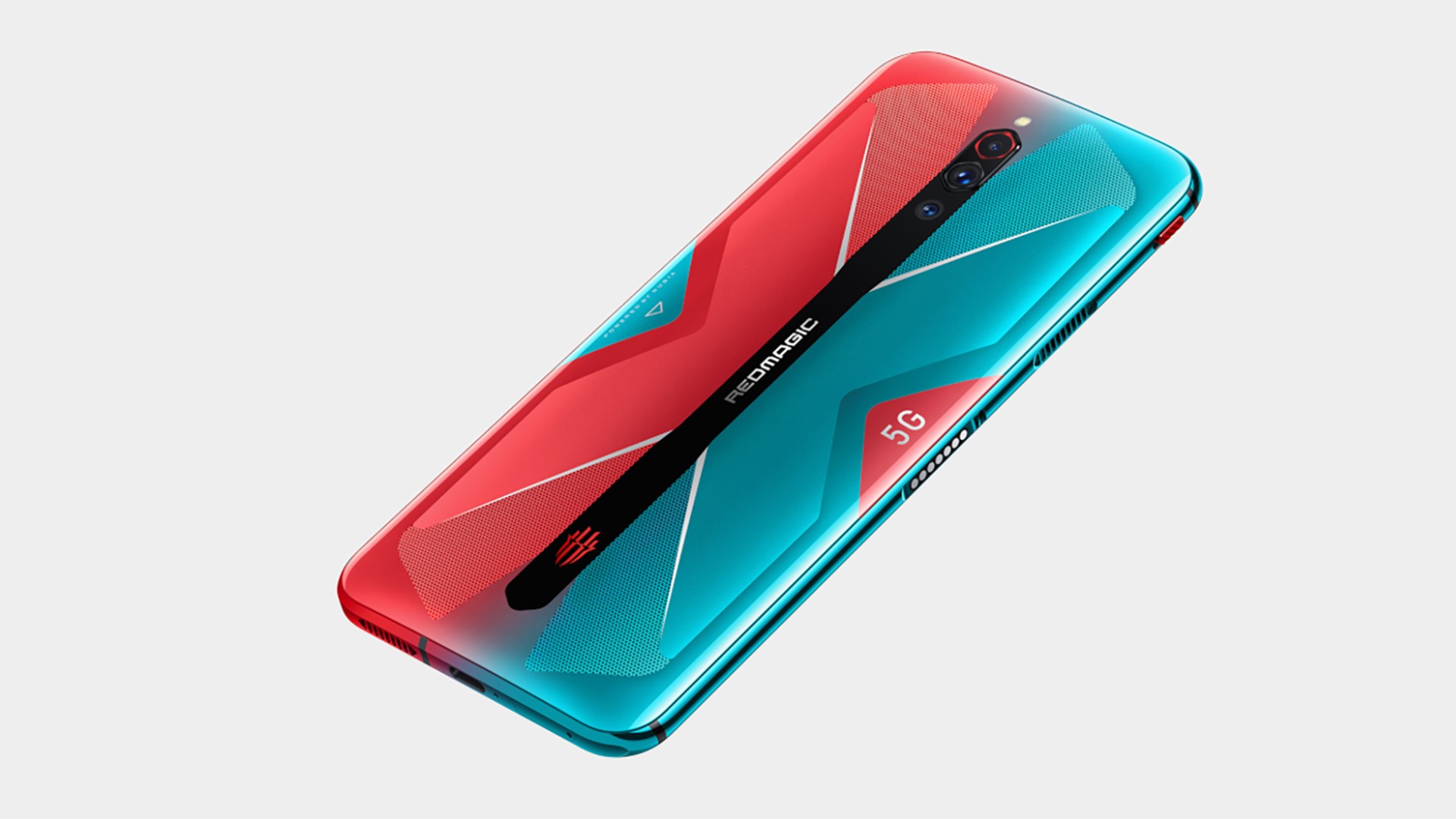