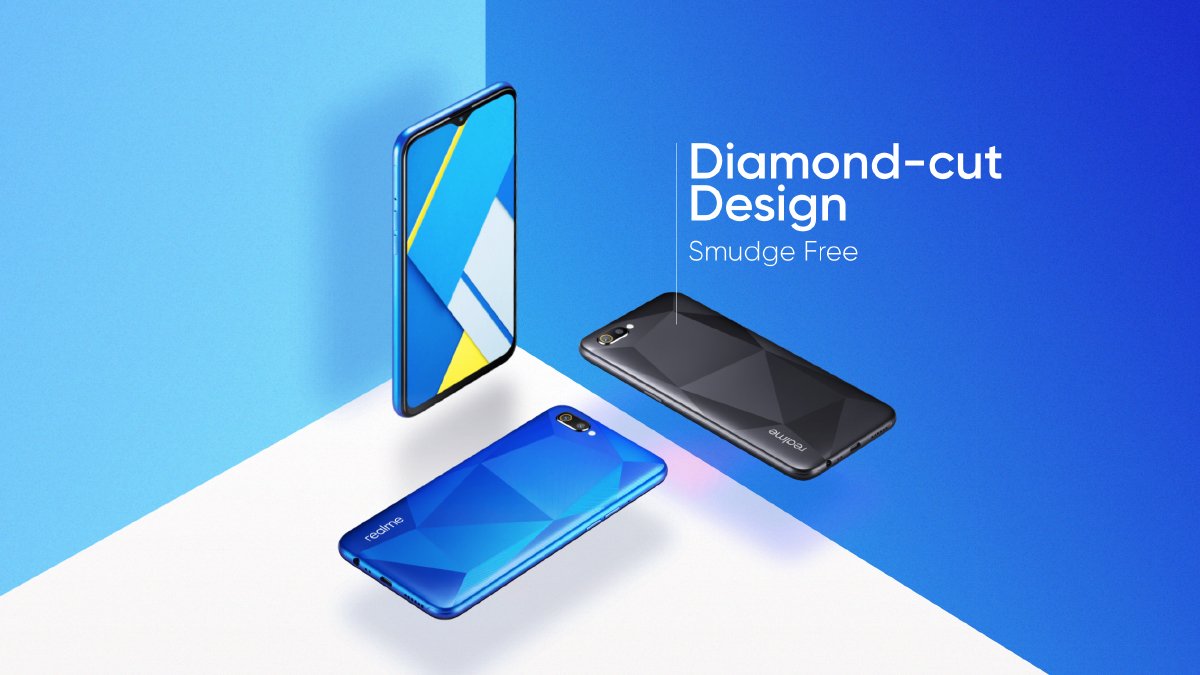 Xiaomi has some real competition

Along with the Realme 3 Pro, the former Oppo dub brand had another device to unveil during their local launch today. Realme has officially announced the arrival of their new budget champion, the Realme C2 in the Philippines.

The Realme C2 has a large 6.1-inch  HD+ notched display, Octa-core MediaTek Helio P22 processor, 13-megapixel f/2.2 aperture lens,  2-megapixel f/2.4 aperture secondary camera and up to 3GB of RAM as well as up to 32GB of expandable storage.

If that wasn’t enough, the phone also has a massive 4000mAh battery, along with Android 9 Pie with ColorOS 6.

The phone will be arriving in June, and the launch will be preceded by a video series dubbed Proud To Be Here.

Realme hasn’t priced the new budget phone as of yet unfortunately.

From Pop-up Modules To Flipping Cameras: Have We Finally Solved Our Notch Problem?

Realme 3 Pro Review: Get Your Game Faces On!!! 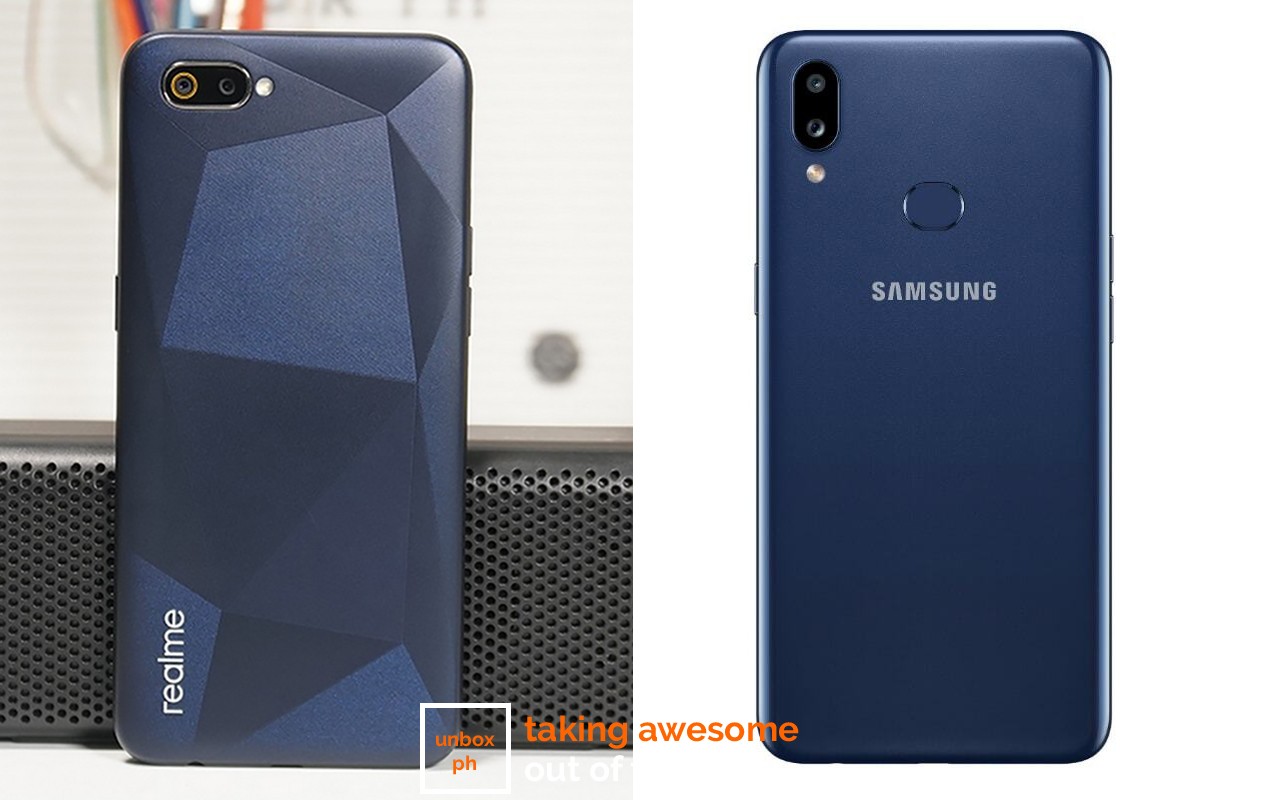 Samsung Galaxy A10s vs. Realme C2: Which Phone Should You Buy? 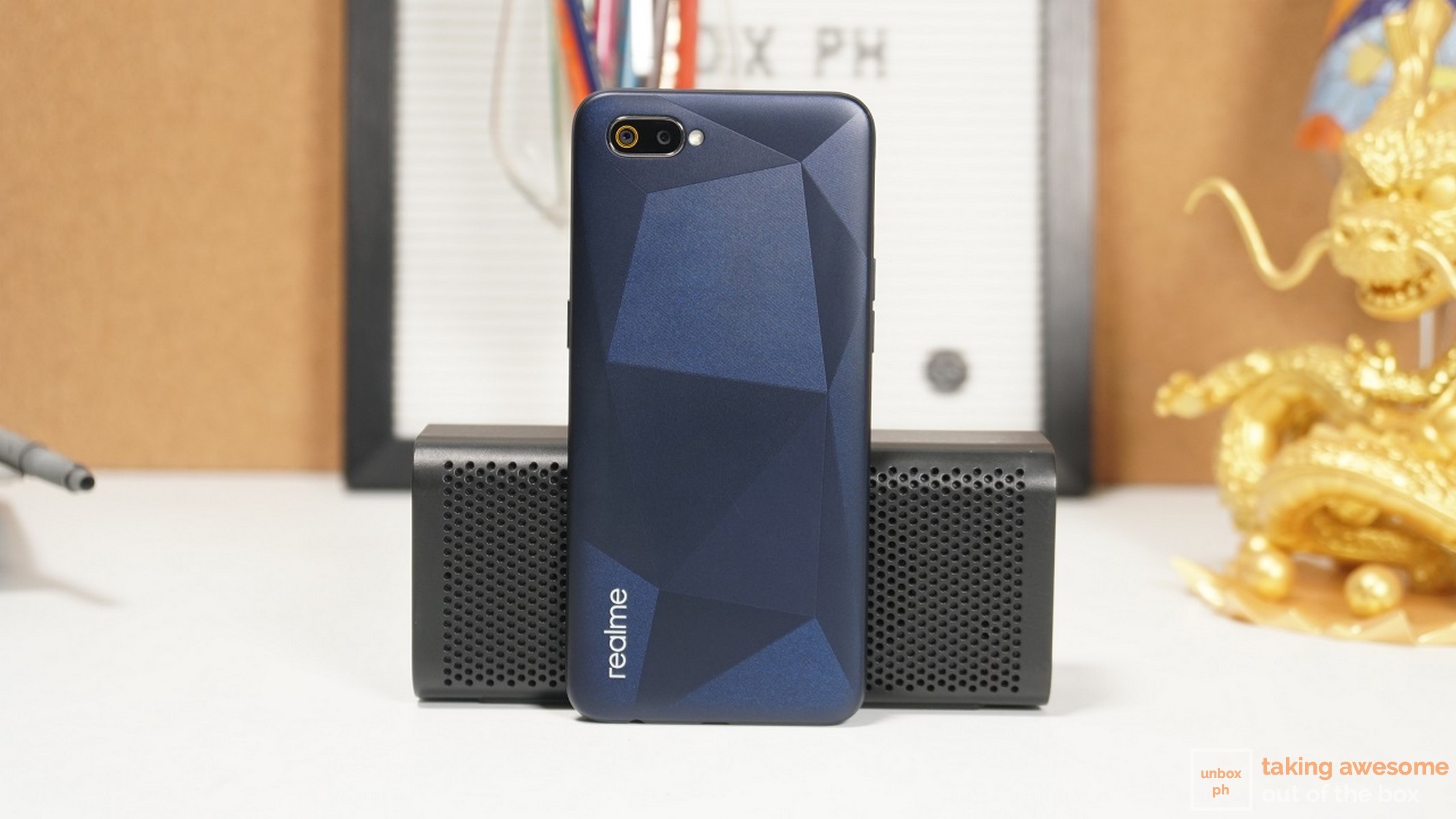 Realme C2 Gets Updated with Double the Internal Storage 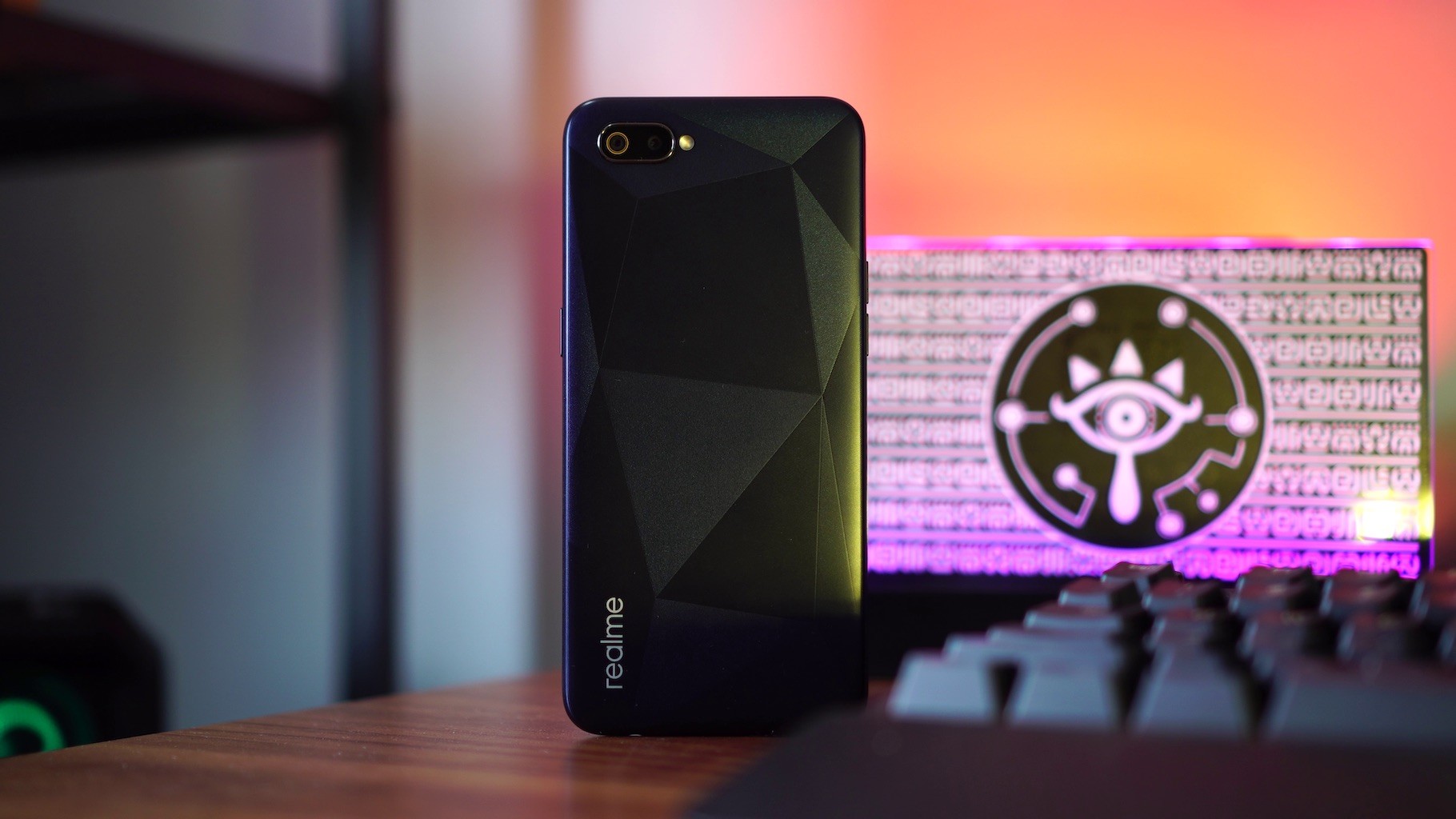 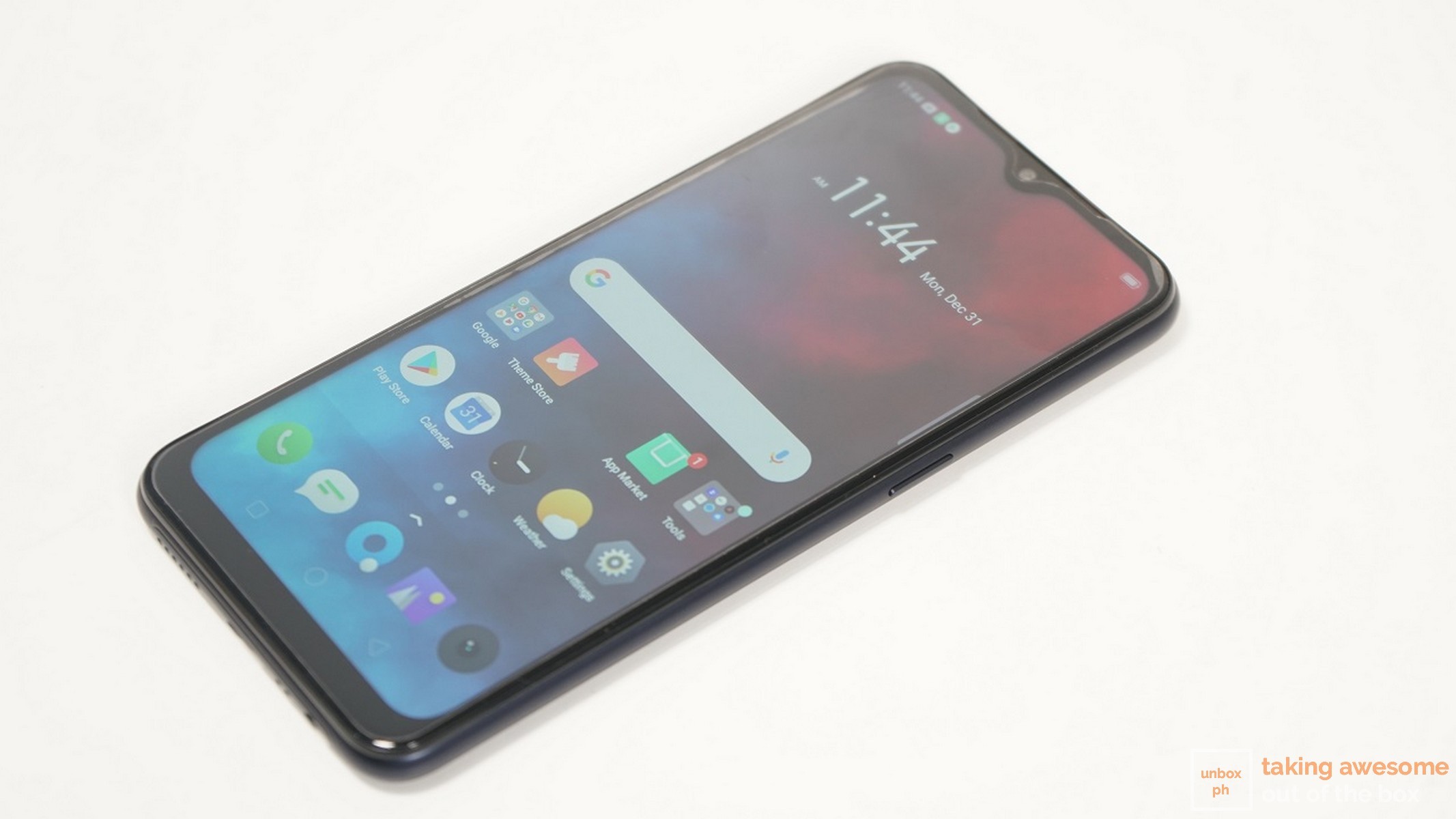 Realme Wants You to Try the Realme C2