It’s quite an upgrade from the U11

While HTC’s U11 and U Ultra were gorgeous smartphones in their own right, both phones look dated when compared to recently announced devices with 18:9 aspect ratios and near bezel-less displays. That’s why HTC is rumored to be preparing the U11 Plus, an updated version of their already excellent U11 to combat the growing tide of near bezel-less phones that have arrived in the market recently.

The U11 Plus will also have IP68 water resistance, Qualcomm QuickCharge 3.0 support and a squeezable frame with the company’s Edge Sense feature. The phone is expected to be launched in China come November 11.

Like Loading...
Share
Previous It’s Not Just You: BPI Has ATM Withdrawal Problems [Update: Now working As Of 8:05 PM]
Next How To Create Your Own E-Commerce Shop with TackThis 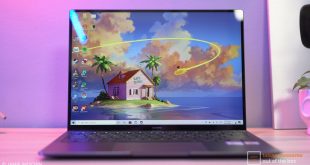 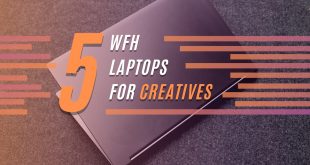 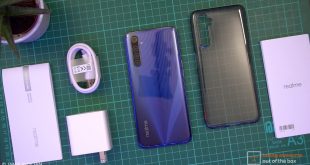