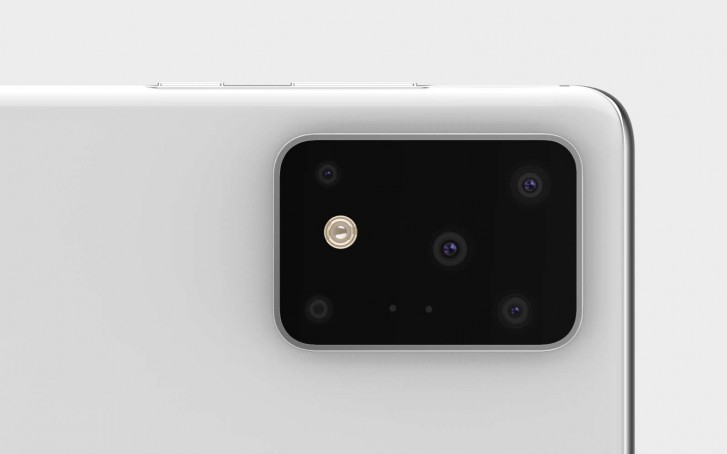 And here’s a better look at THAT camera module

When we talk about high-megapixel sensors, all of the current offerings from Samsung and Sony utilize a 4-in-1 pixel-binning tech, where four pixels are combined to form a bigger pixel. The benefits of this approach include better low-light performance and improved dynamic range.

Determined to improve this tech, Samsung is reportedly exploring a new pixel-binning approach for the upcoming Galaxy S11+. Instead of a usual 4-in-1 approach, the Galaxy S11+’s 108-megapixel camera will go for a 9-in-1 approach. At 108-megapixels, that translates to 12-megapixels and a 2.4um pixel size—which will be the biggest pixel size on a smartphone camera. 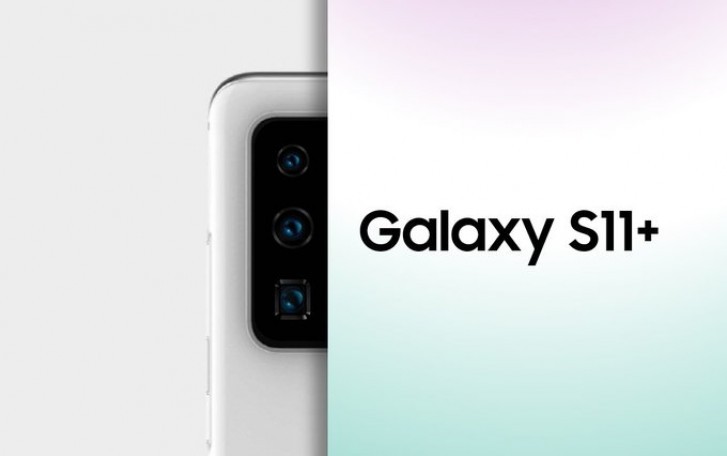 As for the camera module, Ice Universe shared an updated look at the Galaxy S11+. From the photo, the 108-megapixel camera is in the middle, while the periscope camera and ultra-wide-angle camera are at the bottom and top respectively. We still do not know what’s beside it, but we expect to see an LED flash and ToF camera.