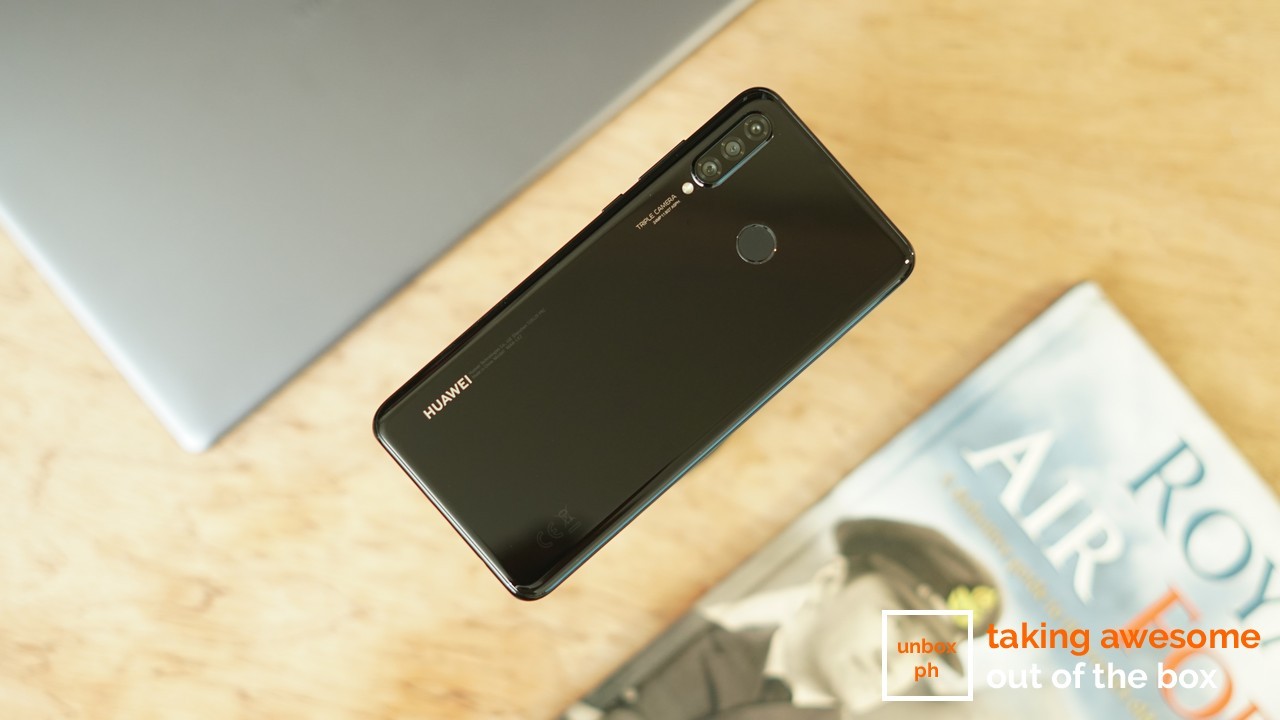 Will we finally see an end to the trade ban?

President Donald Trump is still open to including Huawei in a trade deal with China, despite calling the telecoms giant “very dangerous” in a recent interview.

“Huawei is something that’s very dangerous. You look at what they’ve done from a security standpoint, from a military standpoint, it’s very dangerous. So it’s possible that Huawei even would be included in some kind of a trade deal. If we made a deal, I could imagine Huawei being possibly included in some form, some part of a trade deal,” he said.

“We’re just very concerned about Huawei from a security standpoint,” he added.

This comes as several prominent US-based companies have cut ties to Huawei in accordance to a US gov’t blacklist, forbidding any company in the US from transferring or selling technology to the embattled company without the prior approval of the government.

Companies like Google, Intel, Qualcomm, Broadcom, and even UK-based Arm Technologies have halted their deals with Huawei in compliances with the ban, which has battered the company’s public perception amid an unclear future for their mobile devices.

The US has always maintained that Huawei’s blacklisting was for national security reasons, with the US Government saying that Huawei’s hardware carried the potential of foreign espionage by hostile governments, namely, China.

Huawei has vehemently denied the allegations against them, and President Trump’s willingness to include “very dangerous Huawei” in a trade deal with China isn’t bolstering the US’ government’s claim that the company is a national security risk.

If you think about it, Trump claiming that Huawei is a national security risk and the fact that they can still be included in a trade deal are two statements that are at odds with one another.

If Huawei WAS a security threat, there is no way the US government would lift blacklist against the company, even as part of trade negotiations since national security trumps trade every time.

Samsung's Galaxy A70S Will Get A 64-megapixel Camera