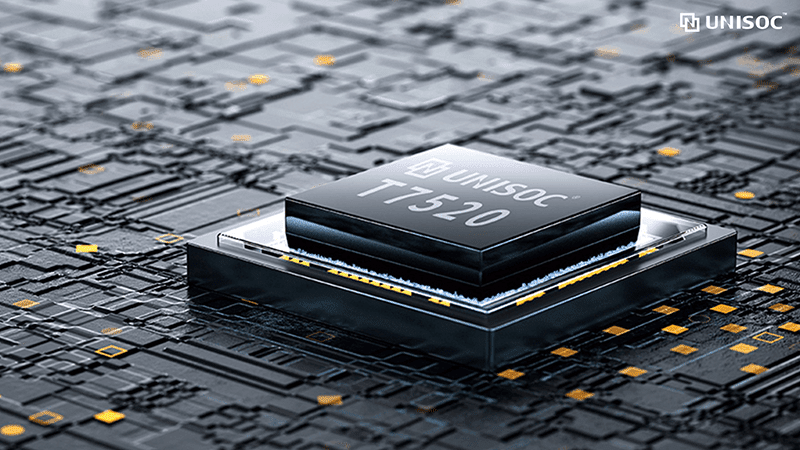 It is the first 6nm processor to date

Various processor brands like Qualcomm, Samsung, and Huawei currently are manufacturing 7nm processors, with research ongoing for 6nm and 5nm-based processors. While they are expected to launch processors made using 6nm and 5nm process next year, Unisoc—the company formerly known as Spreadtrum—beat them to the punch, as it announced its 6nm-based T7520 processor.

For the processor itself, the T7520 is an octa-core processor with four Cortex-A76 cores and four Cortex-A55 cores and has a Mali-G57 GPU that supports up to 4k display resolution (with HDR+) and 120hz refresh rates. Its four-core ISP can handle up to 100-megapixels and supports multi-camera setups, while its second-generation NPU is said to be 50% better than the previous generation.

With 5G being a buzzword these days, the T7520 has an integrated 5G modem and supports both sub-6GHz and mmWave frequencies, with uplink speeds of up to 3.25Gbps in mmWave, SA mode.

Unisoc says it plans to make the T7520 available this year, so we might see phones powered by it before the year ends.