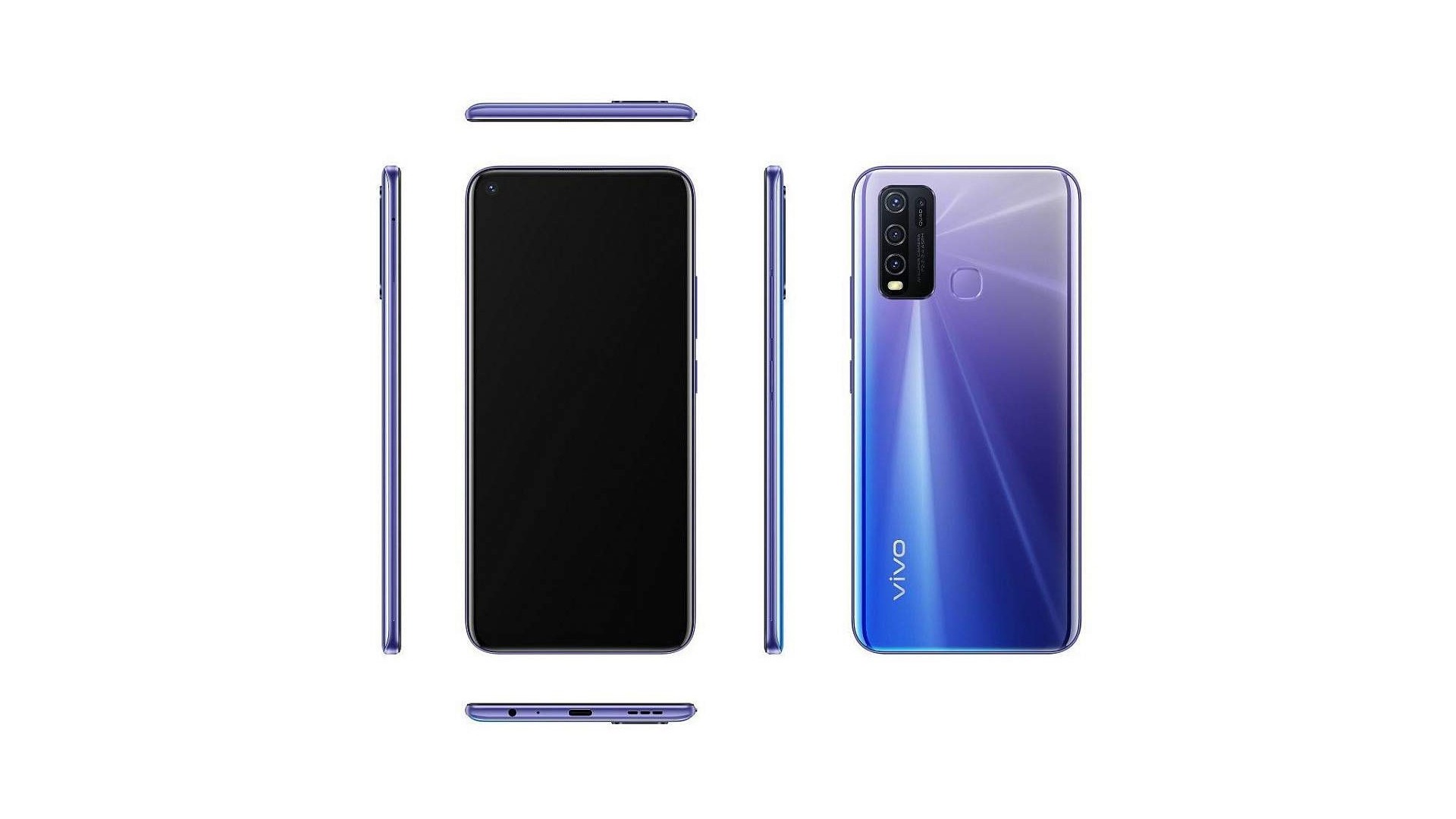 Set to be an affordable 5G mid-range device

vivo is no stranger in using Samsung’s Exynos processors on its phones. To date, vivo has the X30 and S6, both using an Exynos 980 processor. With more brands pushing for affordable 5G phones, vivo is doing the same with the upcoming Y70s 5G that is powered by an Exynos 880 processor. 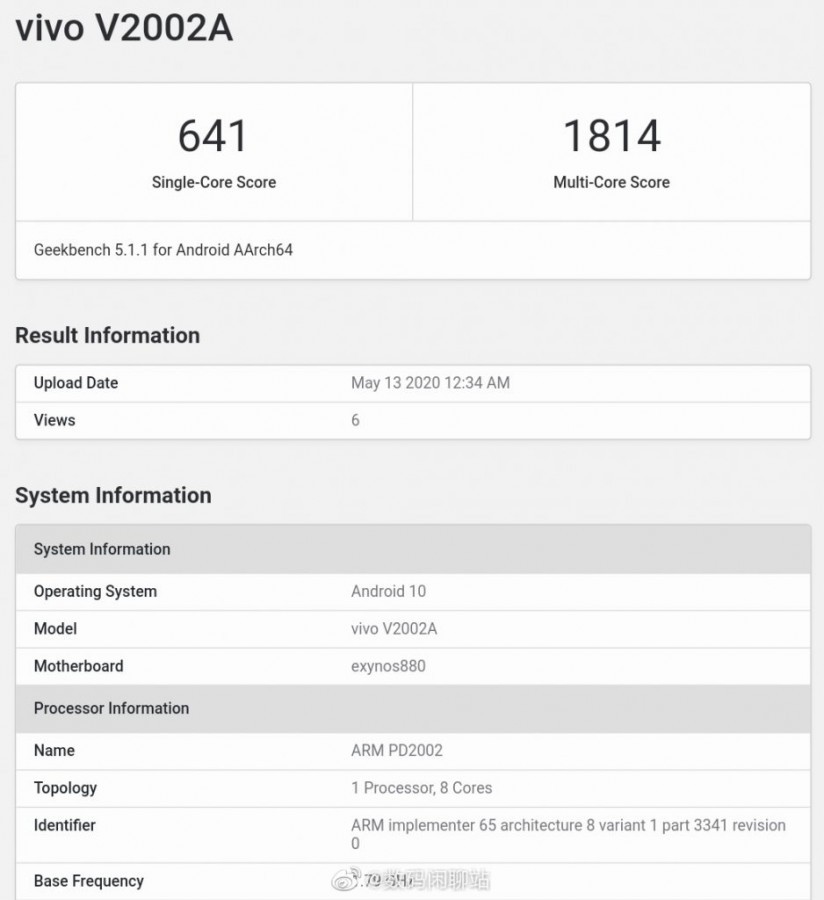 Both Exynos 880 and Exynos 980 use the same Mali-G76 GPU, though it is not clear if the former will use a lower-clocked version.

Going back to the Y70s, the mid-range phone is confirmed to have 18w wired charging and should be more affordable than the S6.