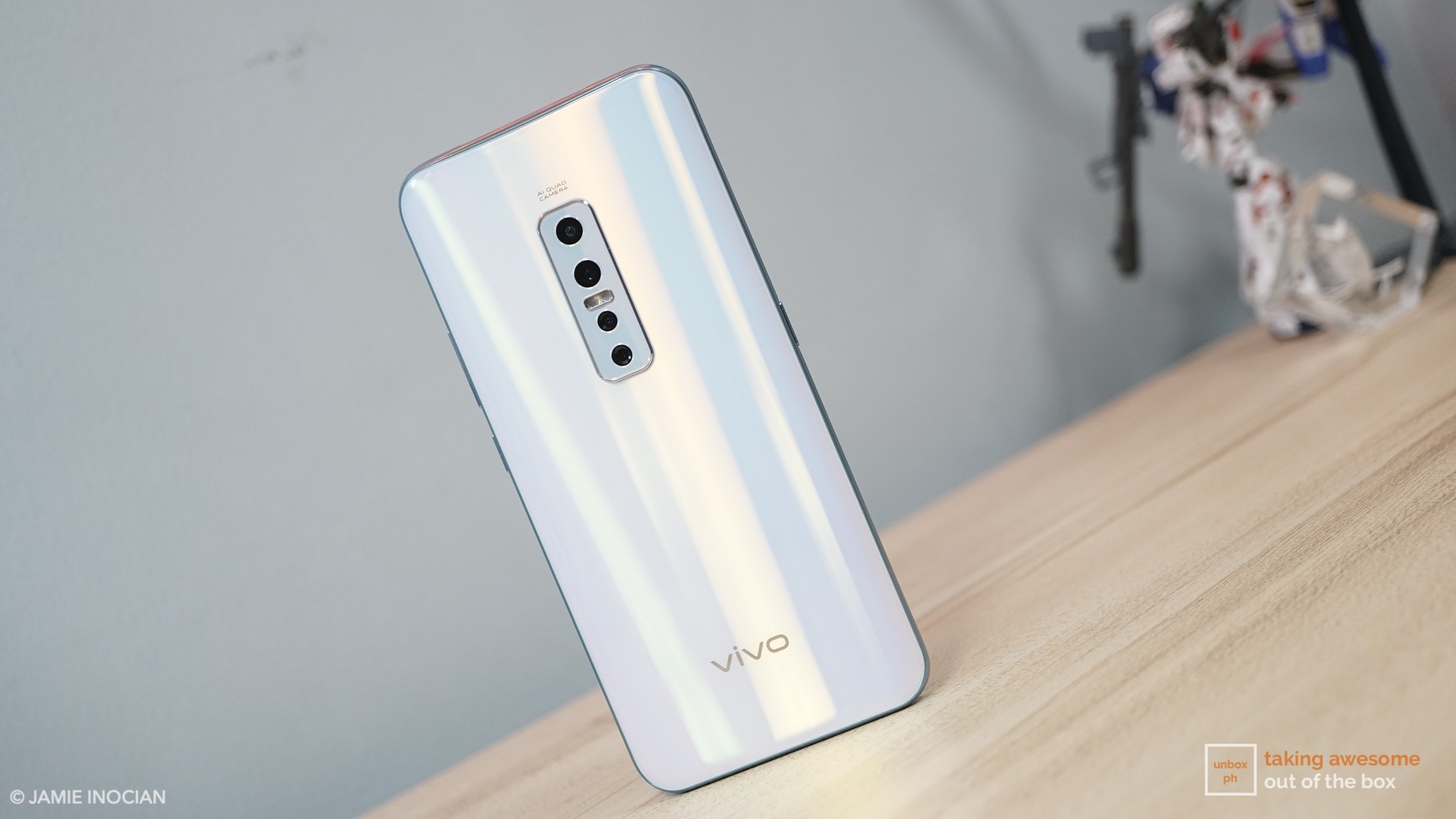 The most premium V-series to date

vivo has made the V17 Pro official in the Philippines, with Maine Mendoza as its endorser. While it has the same internals—Snapdragon 675, 8GB RAM, 128GB internal storage—and display size with the V15 Pro, vivo gave its latest V-series phone a full makeover with its aluminum and glass build, along with a much-awaited update to USB-C.

The V17 Pro’s headline feature are its cameras, which comprises of two front cameras and four rear cameras. The pop-up module is now bigger to house the two snappers—32-megapixel main camera and 8-megapixel ultra-wide-angle camera—and an LED flash.

Don’t forget to check out our quick review of the V17 Pro: