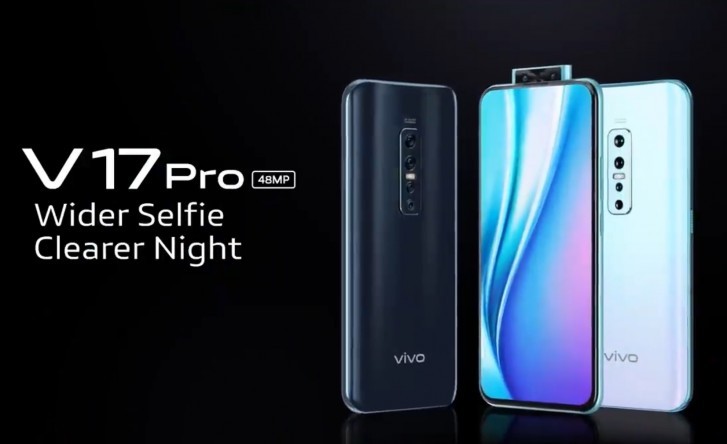 Six(!) cameras on a smartphone

vivo is getting ready for the launch of the V17 Pro in a few weeks’ time. While photos of the upcoming mid-range phone has surfaced, a teaser video confirms some of its key features.

Some of the V17 Pro’s key features include a quad rear camera system led by a 48-megapixel camera and a pop-up module housing two front cameras: a 32-megapixel main camera and a wide-angle camera for groufies.

Other speculated features include an in-display fingerprint scanner and an AMOLED display. We should know more about the phone in the coming days, so stay tuned to the site. 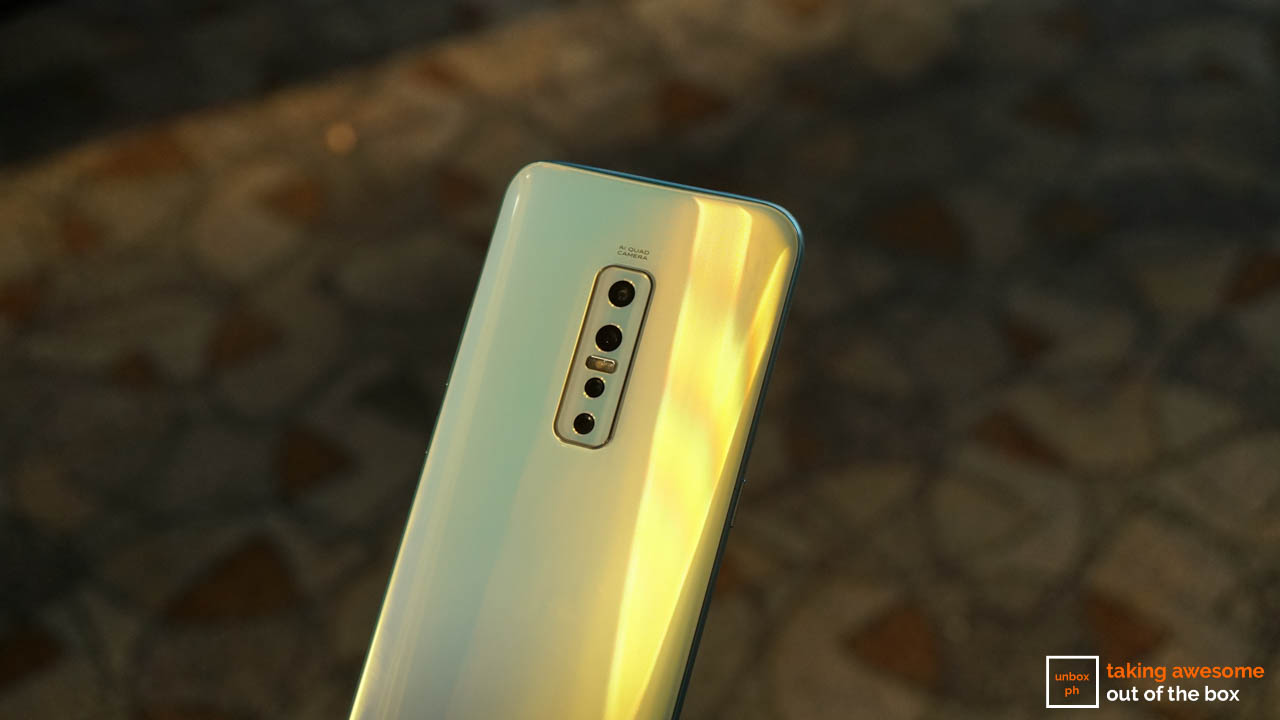