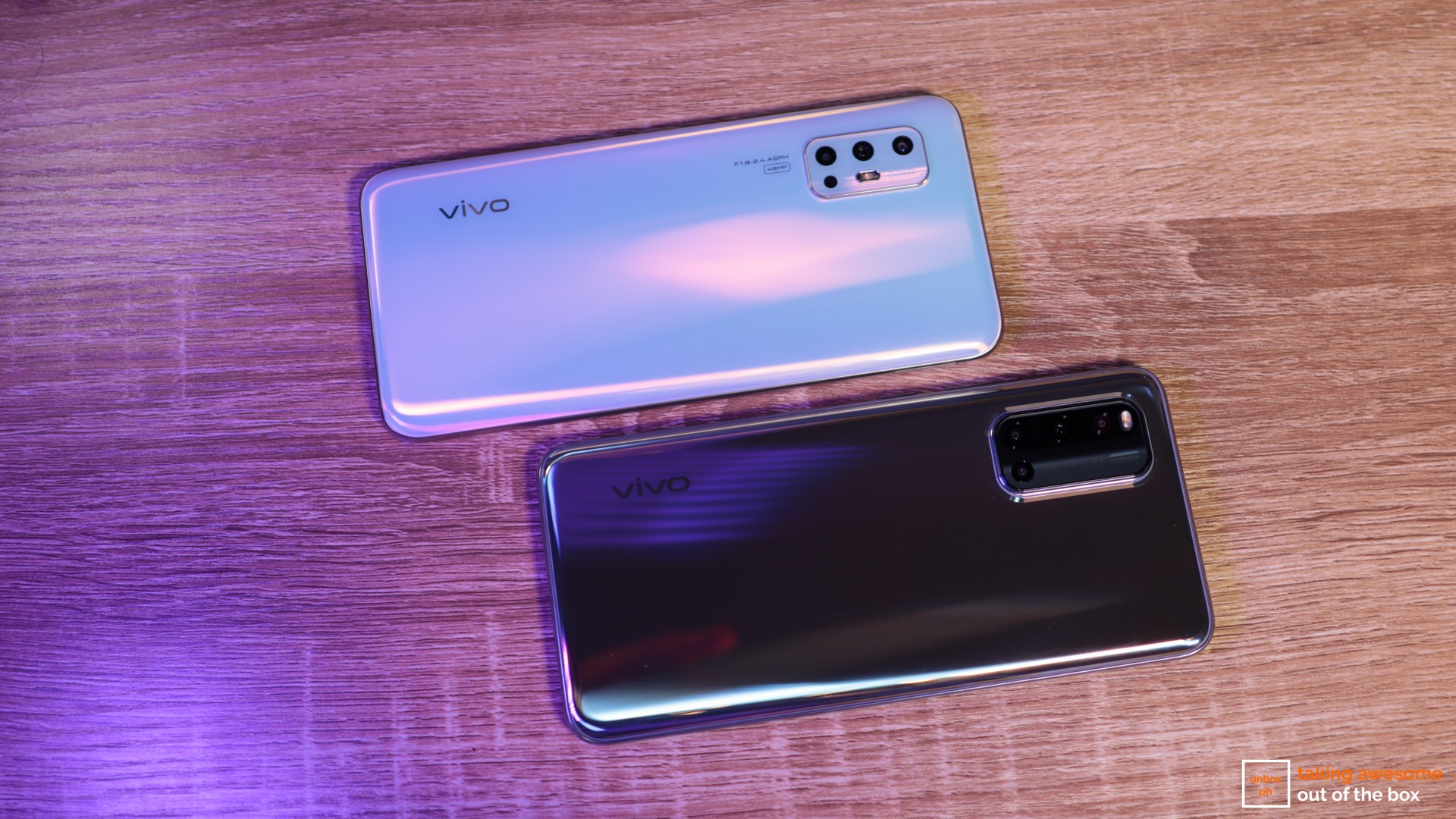 The differences are quite minimal

With vivo’s major launch today, the brand unveiled two phones with the V19 and V19 Neo. Unlike their previous V-series phones, the two new devices look incredibly similar, making it hard to discern which is which.

We’re here to give you a low-down on what to expect from each phone, and what the key differences are between the two devices (spoiler, there’s quite a few!). 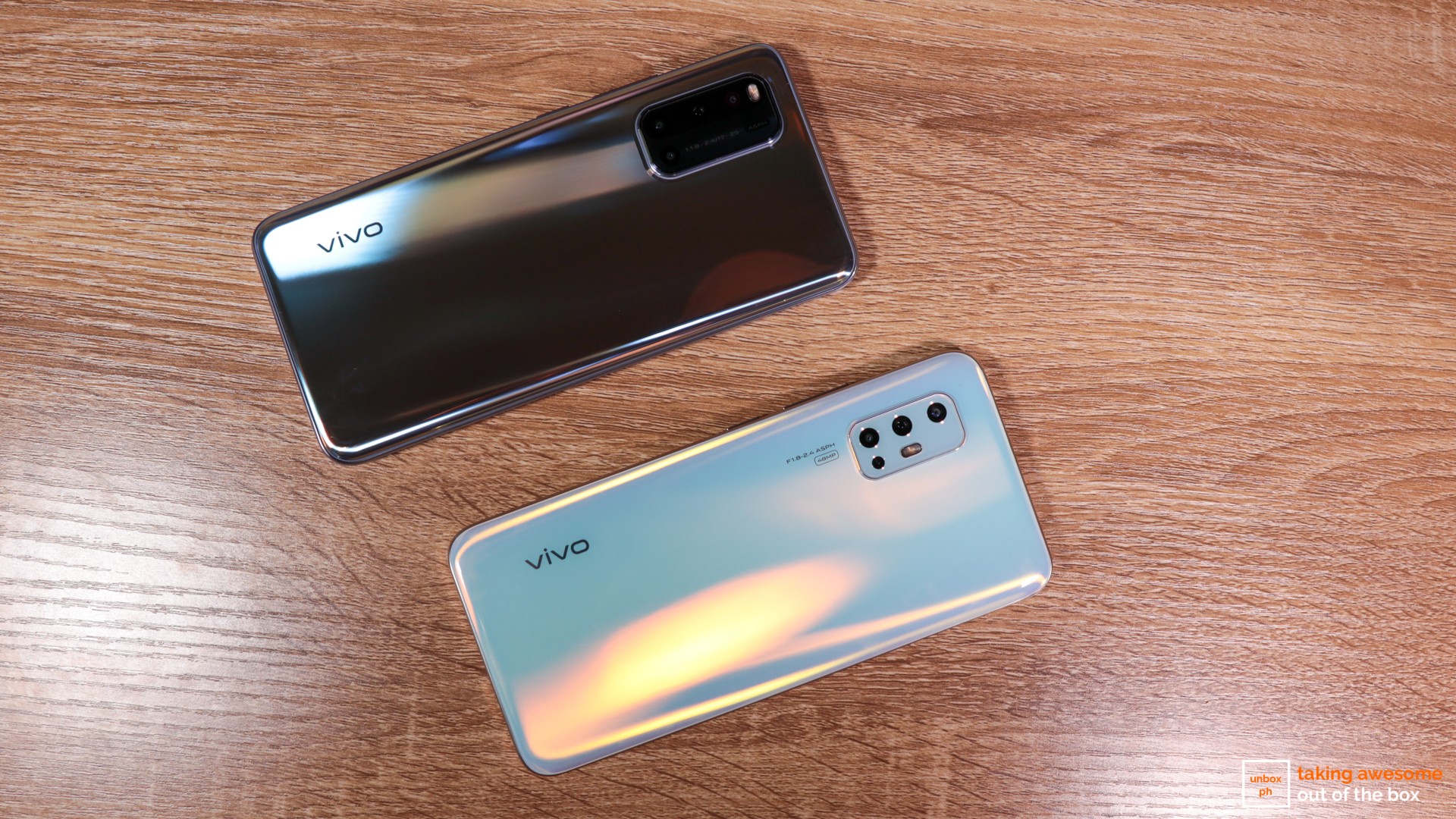 At first glance, both the V19 and V19 Neo’s back panels look practically the same save for the slightly larger camera module on the V19.

Looks can be deceiving, since the V19 uses an all-glass rear VS the V19 Neo’s polycarbonate back. As a result, the V19 feels heavier than the V19 Neo. 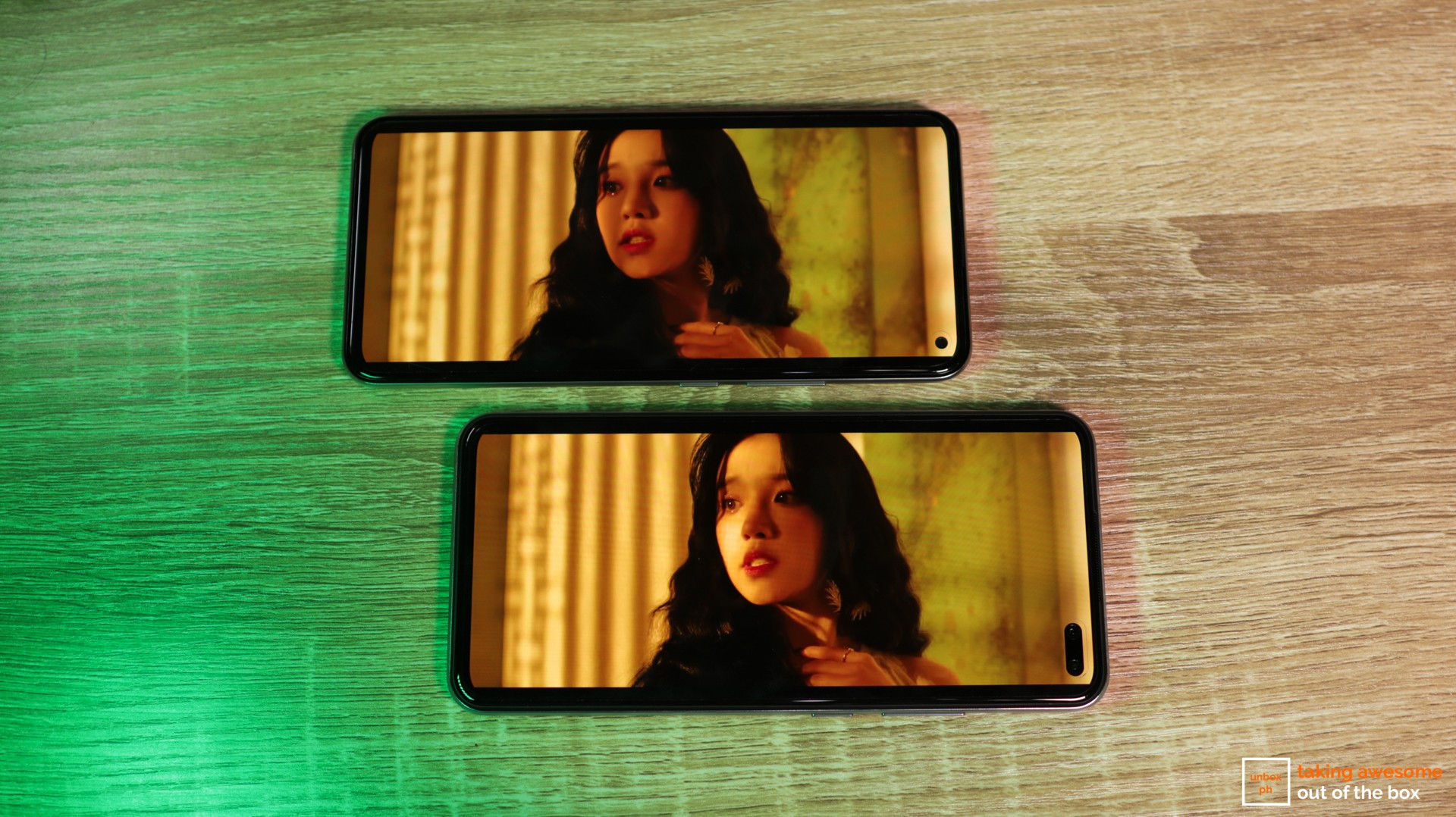 Another key differentiator between the two is the front camera cutout on the display. While both have a 32-megapixel selfie snappers, the V19 adds a second 8-megapixel ultra-wide-angle camera, which explains the pill-shaped cutout.

As for the display, both have AMOLED panels with an in-display fingerprint scanner. Both phones come with a 4500 battery, though the V19 uses vivo’s 33w FlashCharge solution, letting you juice up the battery at almost twice as fast compared to the V19 Neo’s 18w wired charging. Battery life is another story: while we got around 16 hours on the V19 Neo with PCMark, we have yet to test the battery life of the V19.