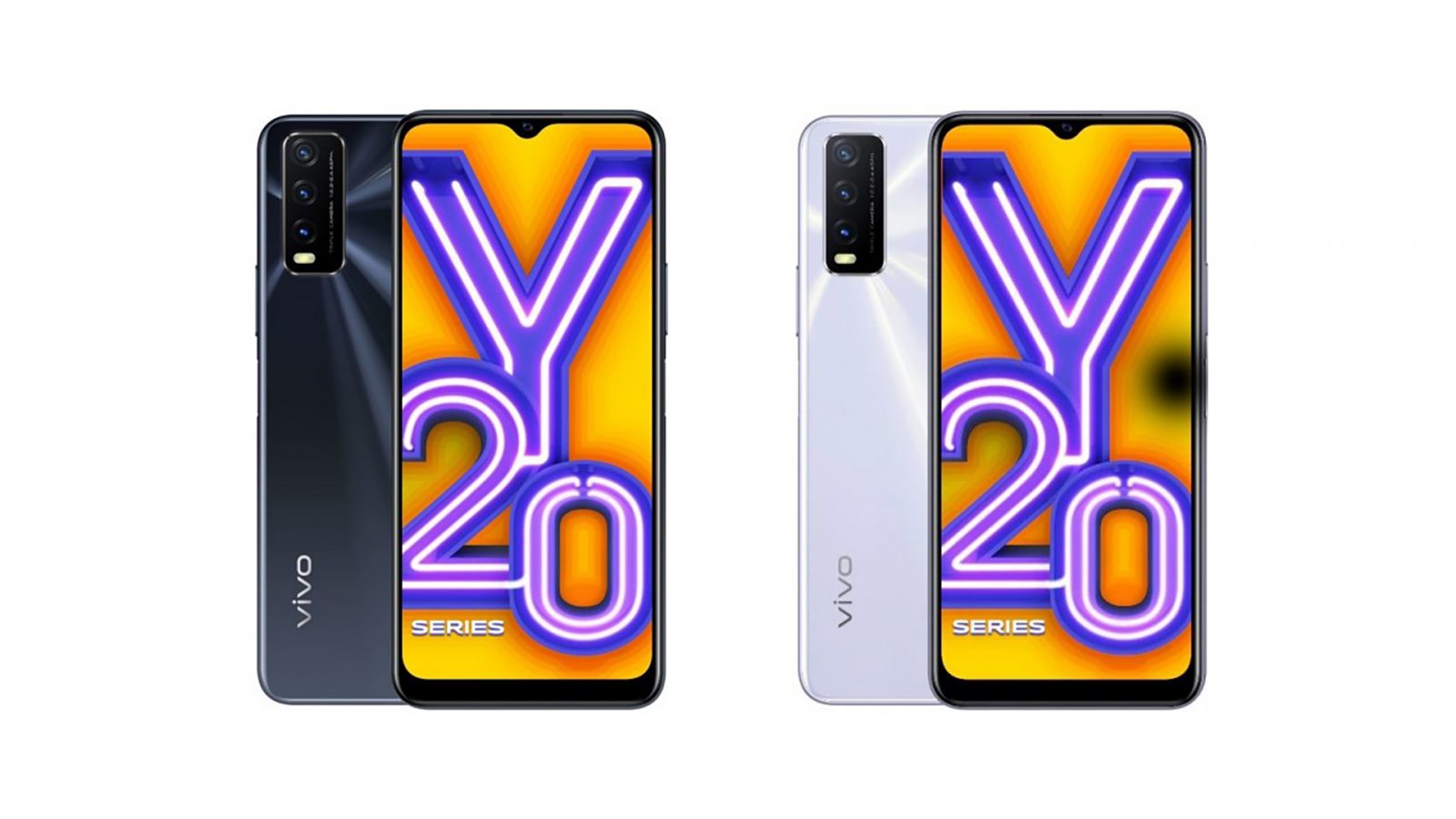 After being leaked a few days back, vivo has made its budget Y20 series official in India. Both the Y20 and Y20i rock a Snapdragon 460 processor, 64GB internal storage, and a beefy 5000mAh battery with 18w wired charging. They have a 6.51-inch HD+ display with a dewdrop notch for the 8-megapixel selfie snapper.

For the back, you get a triple rear camera setup consisting of a 13-megapixel f/1.8 main camera and a pair of 2-megapixel f/2.4 sensors—one for depth sensing and the other for macro shots. Other features include a side-mounted fingerprint scanner, a headphone jack, and Android 10-based FunTouch OS 10.5.

DJI's OM 4 Simplifies Mounting Your Phone into a Gimbal 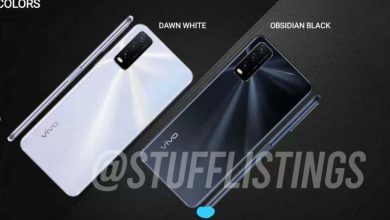