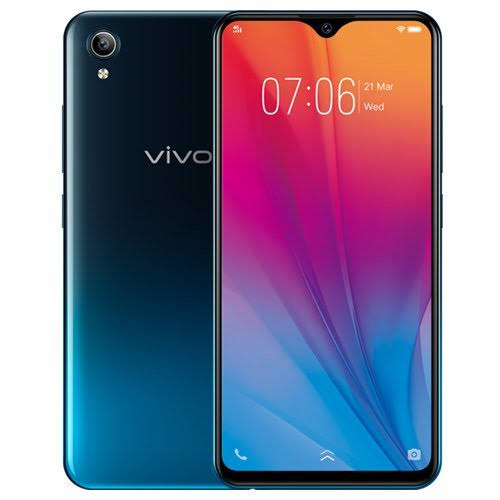 The most affordable phone from the brand?

vivo is set to complete its line of phone offerings with the budget-centric Y90. The entry-level phone has surfaced in leaks, and boasts of a single 8-megapixel rear camera, a 6.22-inch HD+ display sporting a waterdrop notch, and a sizable 4030mAh battery.

The waterdrop notch houses a 5-megapixel snapper and is also used for face unlock since there’s no fingerprint scanner on the Y90. As for the internals, the Y90 is equipped with a Helio A22 processor paired with 2GB RAM and 32GB internal storage. It will come with Android Pie and FunTouch OS9 out of the box. In a nutshell, the Y90 is similar to the Y91c save for the quad-core processor and downgraded rear camera

Pricing is said to be at INR 6,990(~Php 5.2k), making it compete against the Honor 8S, Realme C2, and Redmi 7A should it be made available locally.