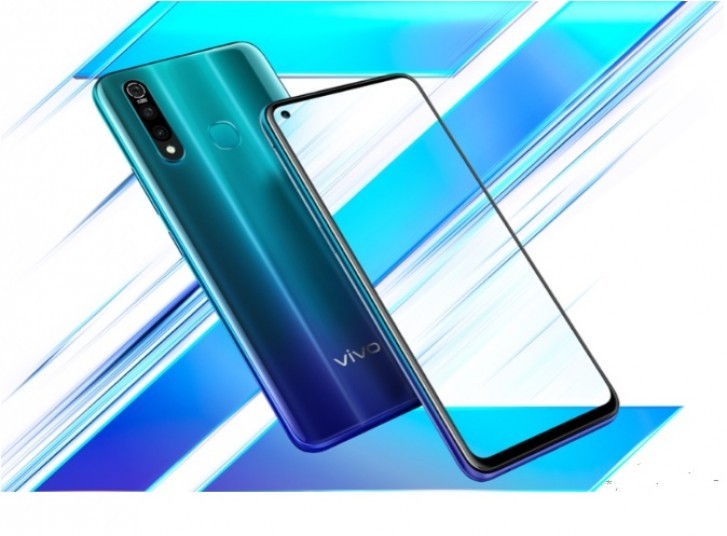 It is also a Y17 on steroids

vivo officially announced the mid-range Z5x in China. The new phone is vivo’s first offering to have a punch-hole display instead of the notch or a pop-up mechanism. The punch hole is home to a 16-megapixel front camera.

Like the Y17, the Z5x has a huge 5000mAh battery inside with support for 18W fast charging along with a triple rear camera setup comprising of a 16-megapixel f/1.78 main camera, 8-megapixel f/2.2 ultra-wide-angle camera, and 2-megapixel depth sensor.

Powering the Z5x is a Snapdragon 710 processor with 4GB/6GB/8GB RAM and 64GB/128GB internal storage. 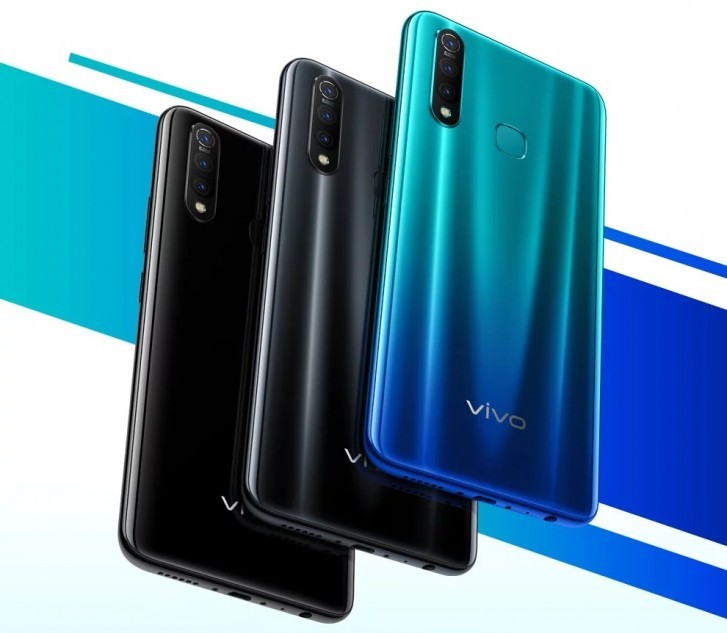