A Fujifilm camera that can do sports photography!?

Fujifilm cameras are not exactly the fastest out there: while their famed X-Trans processor produces one of the best colors in a photo (without the need for post-processing), they lag behind when it comes to autofocus speed. This is one of the reasons why most Fujifilm users shoot subjects that do not involve a lot of movement.

That’s not the case with the X-T3, however. Fujifilm’s newest semi-pro mirrorless camera has one of the biggest upgrades in the line’s history with the X Processor 4. The new quad-core processor is said to deliver as much as three times faster image processing speeds compared to its predecessors.

One of the main benefits of this new processor is autofocus speed. The thought of a Fujifilm camera capable of shooting action is something one cannot imagine—until now.

To see how fast the X-T3 is, we used the camera to shoot bike sports at The Bike Playground in Circulo Verde. For our tests, we used the 80mm F2.8 R LM OIS WR Macro lens and set the X-T3 to continuous shooting and tracking autofocus. Check out some of the shots we got during the hour-long shooting session:

Overall, we were very impressed at how fast the X-T3 was able to track the movement of the bikers even when they were up in the air. Autofocus was on point most of the time, and we had a high keeper rate. In fact, the 12 photos in this article are just a snippet of the good shots we got using the X-T3.

Can the X-T3 do sports photography? Definitely yes. It’s hard to imagine a Fujifilm camera doing sports, yet they made it possible with the X-T3. Fujifilm listens to its customers, and makes a real effort in improving its cameras to be competitive against other brands.

Google Will Be Releasing their Own Tablet on October 9 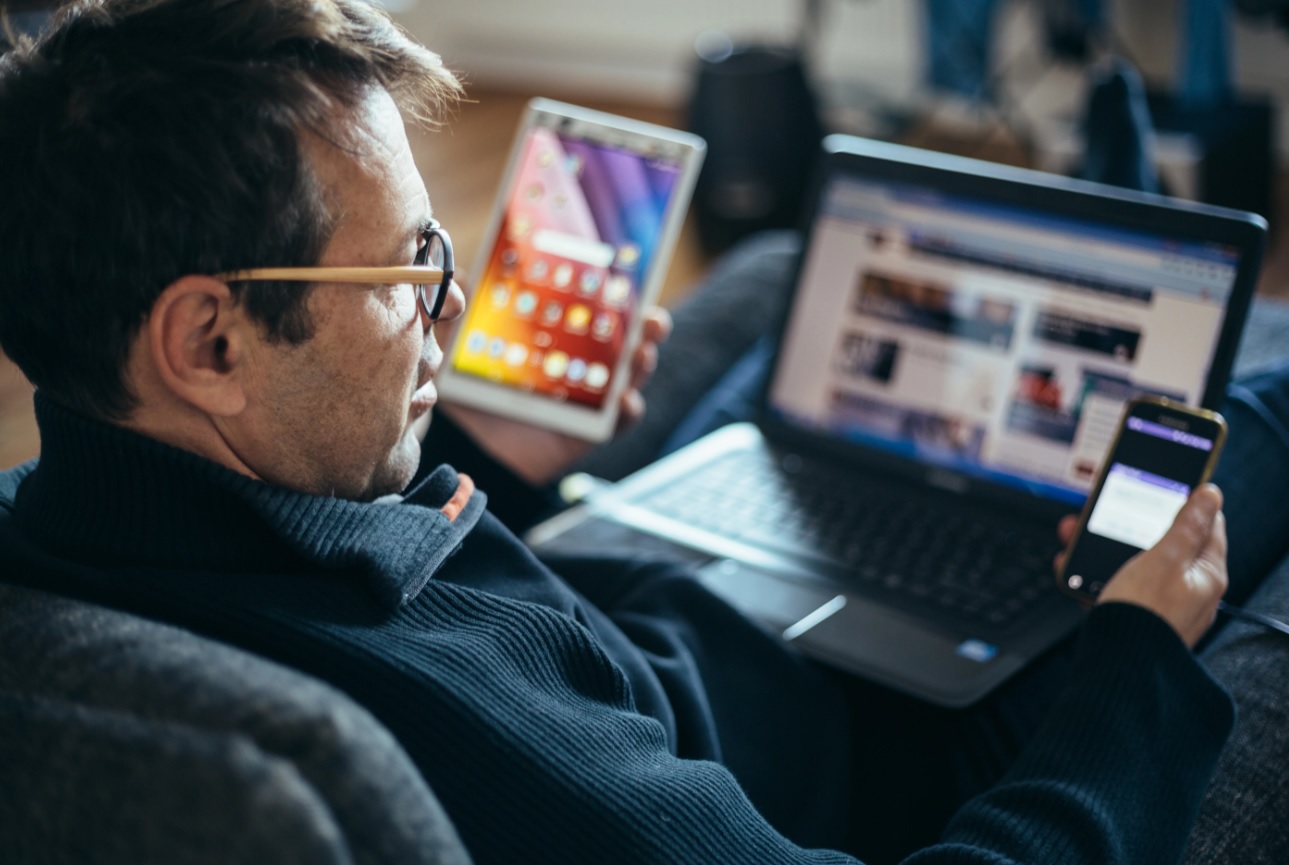 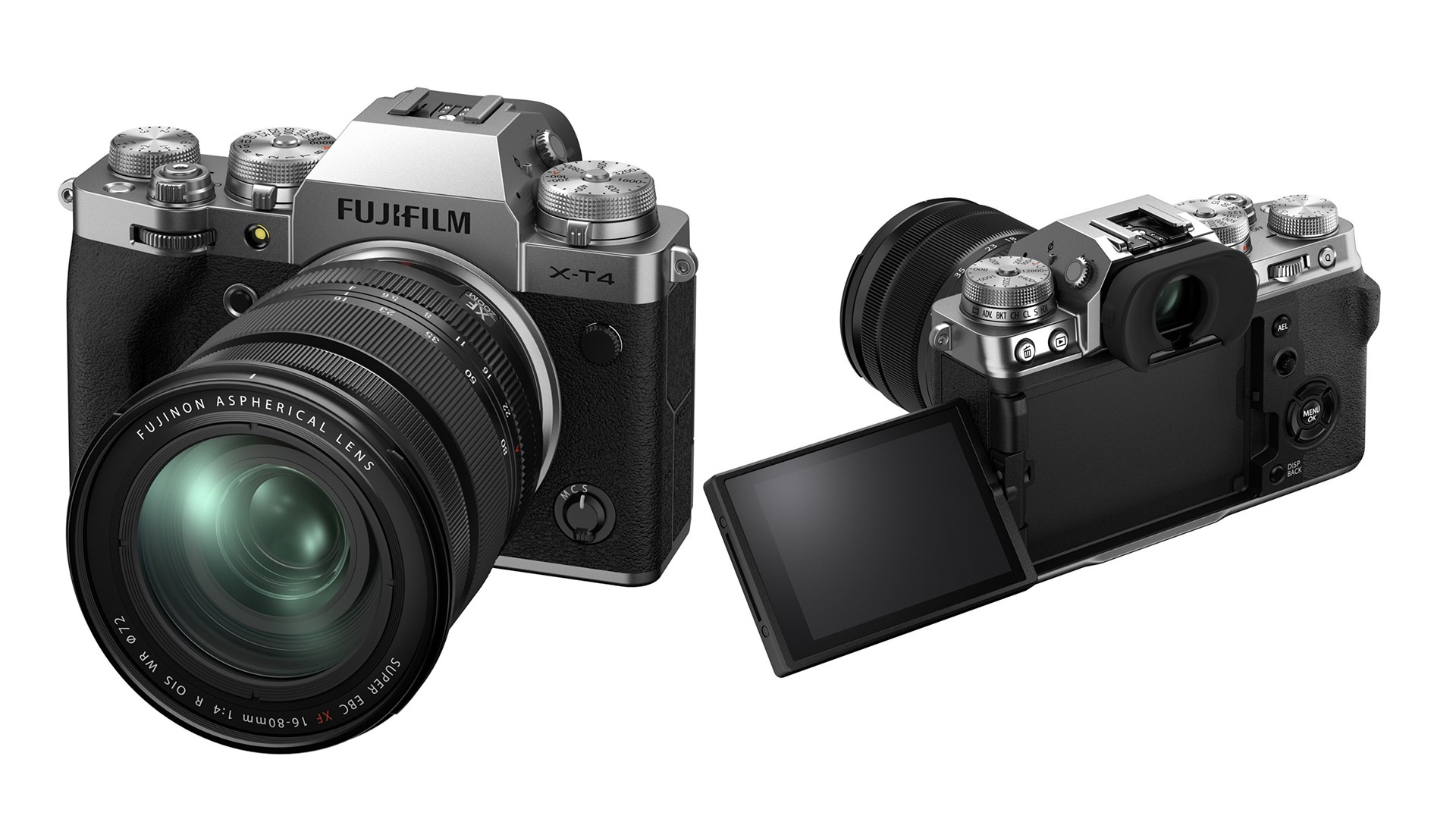 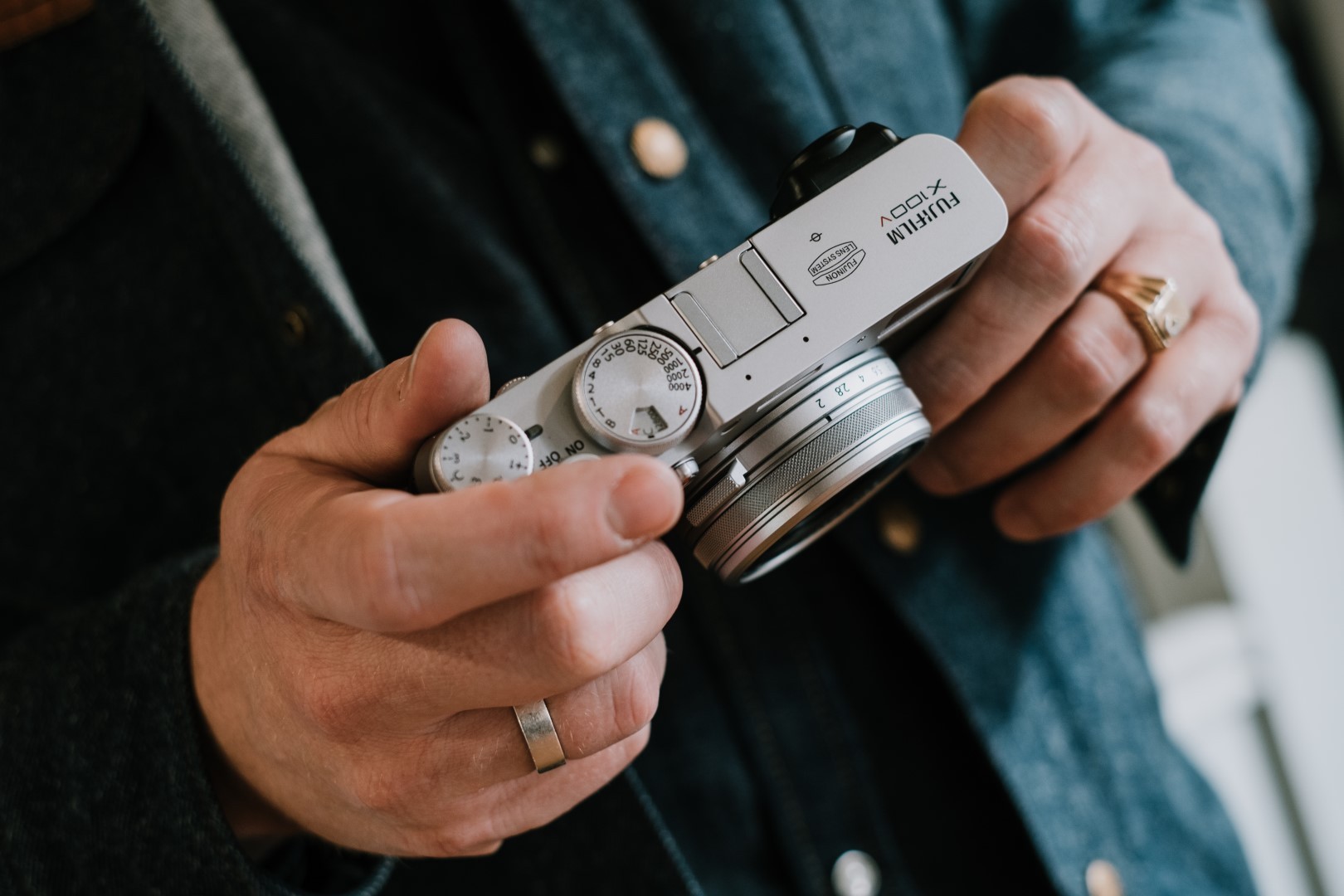