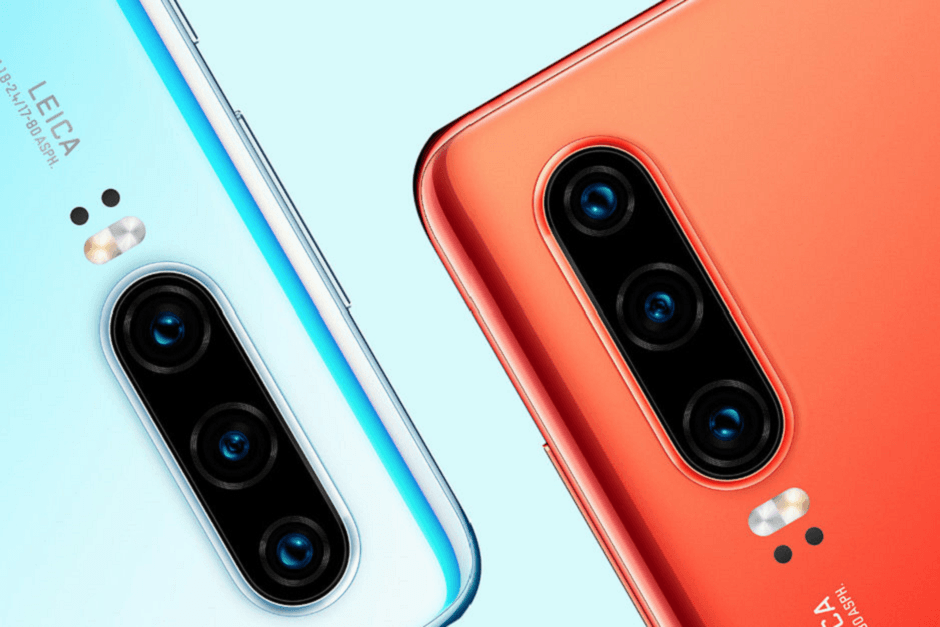 Today’s shocking news has left many people wondering what would come next. While Huawei has been preparing for this moment for a long time, the ban of any hardware or software transfer between US companies to Huawei is a huge problem for the Chinese brand.

Hardware-wise, Huawei is pretty much set. The company developed their own Kirin processors in part to be independent of US-based suppliers like Qualcomm just in case something like this happens. Many of their other suppliers are also based in China, and the company has analogs to many of the other hardware that’s required to run their phones.

The biggest problem now is Google and Android. And while Android is technically open source, Google and its services aren’t. Huawei will likely be unaffected in China since that market has got along fine without access to Google because of government censorship – it’s the rest of the world that’s the problem.

Google can also pull Huawei phones’ access to its Play Store and services, which is problematic since virtually all of its customers outside of China depend on them. Enterprising tinkerers can probably side-load the Google Play Store into these phones if this ever happens, but not everyone is inclined to tinker with their devices.

EDIT: Huawei can technically get Android via the Android Open Source Project (AOSP) which is open source and is free to use by anyone, so Android Q can still come to Android Phones, and Huawei can still develop software to patch security concerns themselves. The issue here is that without Google’s help, Android updates may take longer to code and send via OTA.

Huawei says that they’ve been preparing for this moment for a while, and has developed their own operating system as a result. The big problem here is that Android is the biggest and most popular OS on the planet, and consumers are more likely to just buy another brand of phone that doesn’t have restricted access, instead of going with something new.

There are things Huawei can do of course, and they can appeal the ban in US court. A similar ban on ZTE was short-lived, but that was partly because of Trump’s intercession in the matter. That probably won’t happen here as the opposition of the US Gov’t to Huawei and its technologies are more intense than it showed ZTE.

One thing is for sure – the trade war between the US and China is escalating to unprecedented levels, and it’s going to get worse before it becomes better.

Google to Suspend Business with Huawei

Rumor Control: No, You Shouldn't Sell Your Huawei Phone Because Of The Ban