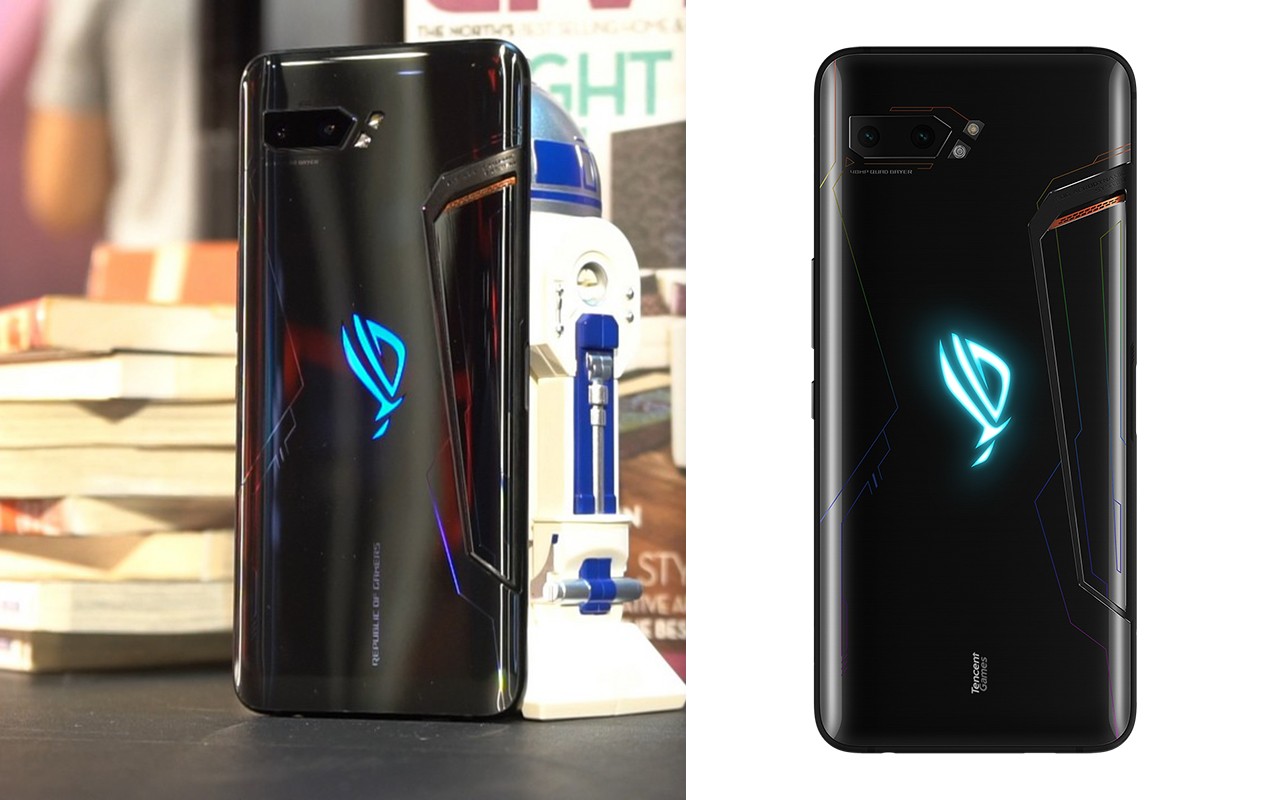 ASUS’ ROG Phone II has garnered tons of pre-orders and purchases when it was unveiled in China, thanks mainly to the lower cost Tencent version of the device branded as the Tencent version.

As ASUS ramps up production of the Tencent version of the phone to keep up with astounding demand in China, a few of these phones are popping up in the grey market. We’ve had more than a couple of inquiries about the differences in both, so that’s why we’re writing this article.

Another big difference is that of network bands. There are fewer network bands on the Tencent ver as it was only intended for China, which isn’t the case for the global version of the ROG Phone II, which has more LTE bands to accommodate its widespread deployment in multiple countries including the Philippines. That means there’s a big change of worse call quality and internet connectivity for the Tencent version here in the PH.

While both versions of the phone still have that buttery smooth display and powerful Qualcomm Snapdragon 855 Plus processor, the Tencent version only has 8GB of RAM and 128GB of storage versus the 12GB of RAM and 256GB on the global variant.

The included charger for the Tencent ver is only 18W, compared to the 30W adapter that’s on the global version. The freebie case is also different: the global variant gets a fashionable Aero Active case, while the Tencent ver. gets only a transparent silicone case.

The biggest and most important difference here is that you’ll have to manually install Google Play on the Tencent ver and disable Tencent apps on the phone since the phone was never meant to be sold outside of China. You’ll also get no warranty support from ASUS if anything goes wrong with your phone, which is a gamble for any grey market (AKA smuggled) device bought from unofficial sellers.

Don’t forget to check out our articles on the ROG Phone II: