It does look a bit familiar, BUT…

While our attention is with the Mi MIX 2S (which is launching tomorrow), that is not stopping Xiaomi from pulling off a few surprises here and there. Recently, the Mi 6X-which has made rounds to the rumor mill previously-has silently appeared at TENAA, sporting a dual rear camera setup and a rear-mounted fingerprint scanner that might remind you of the Redmi Note 5 Pro.

However, there are a few key differences with the Mi 6X: For one, it uses a unibody aluminum rear shell without any plastic tabs on the top and bottom.

Second, the Mi 6X will reportedly use a 2910mAh battery, which is a tad smaller compared to the 4000mAh battery found on the Redmi Note 5 Pro. Their similarities lie with the display, as the Mi 6X will also use a 5.99-inch display.

Other than the information found at TENAA, little is known so far about the Mi 6X.

Check out our Xiaomi articles on the site: 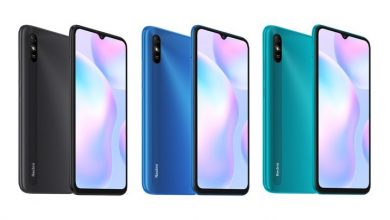