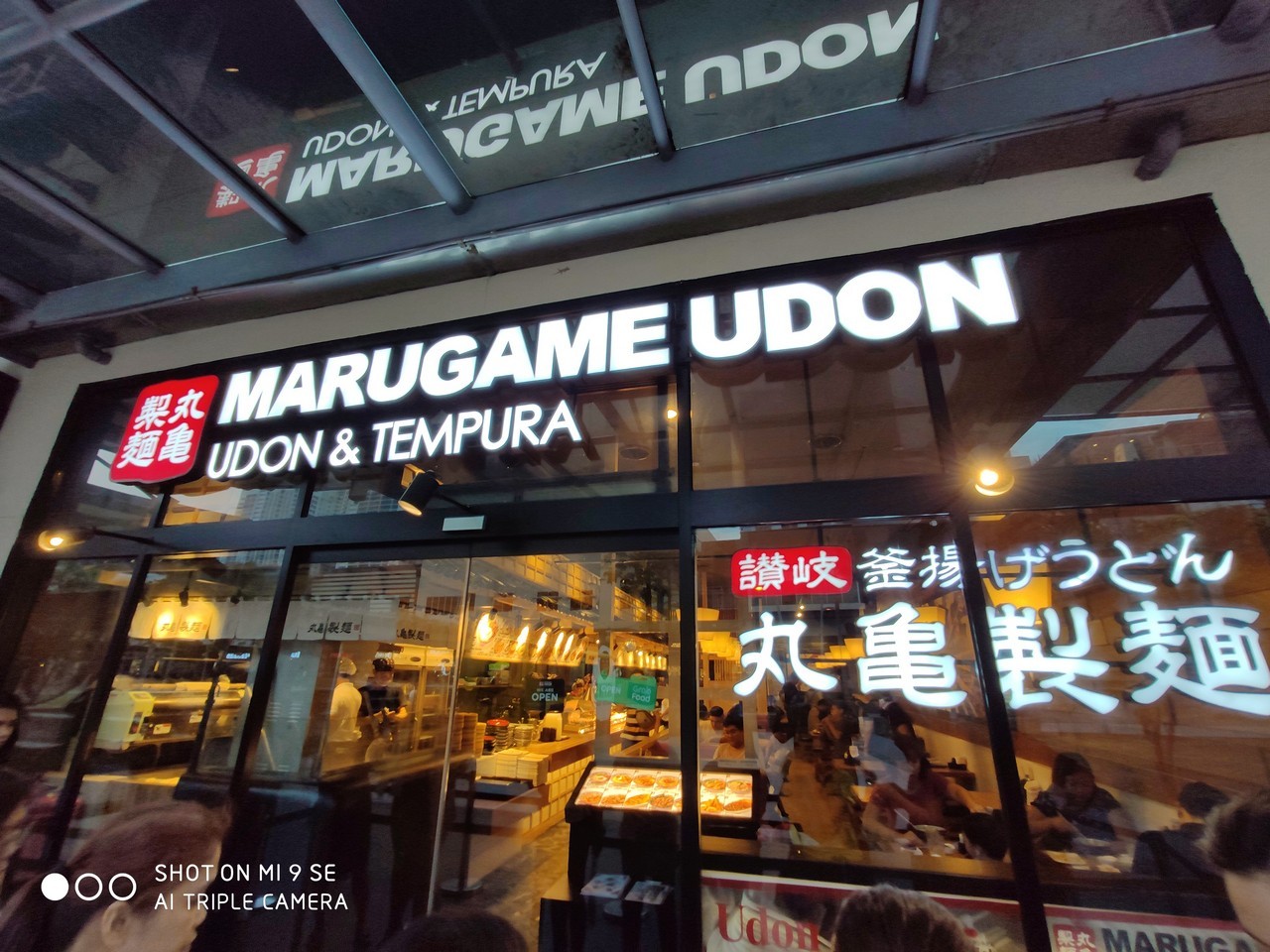 Xiaomi is looking to establish their dominance in the local mid-range market by unleashing a slightly watered-down version of their hit flagship, the Mi 9, to the Philippines. The Mi 9 SE has some of the aesthetics and features of their top-end smartphone but at a vastly lower price tag. But what exactly do you get when you buy the company’s latest mid-range darling? Find out in our unboxing! 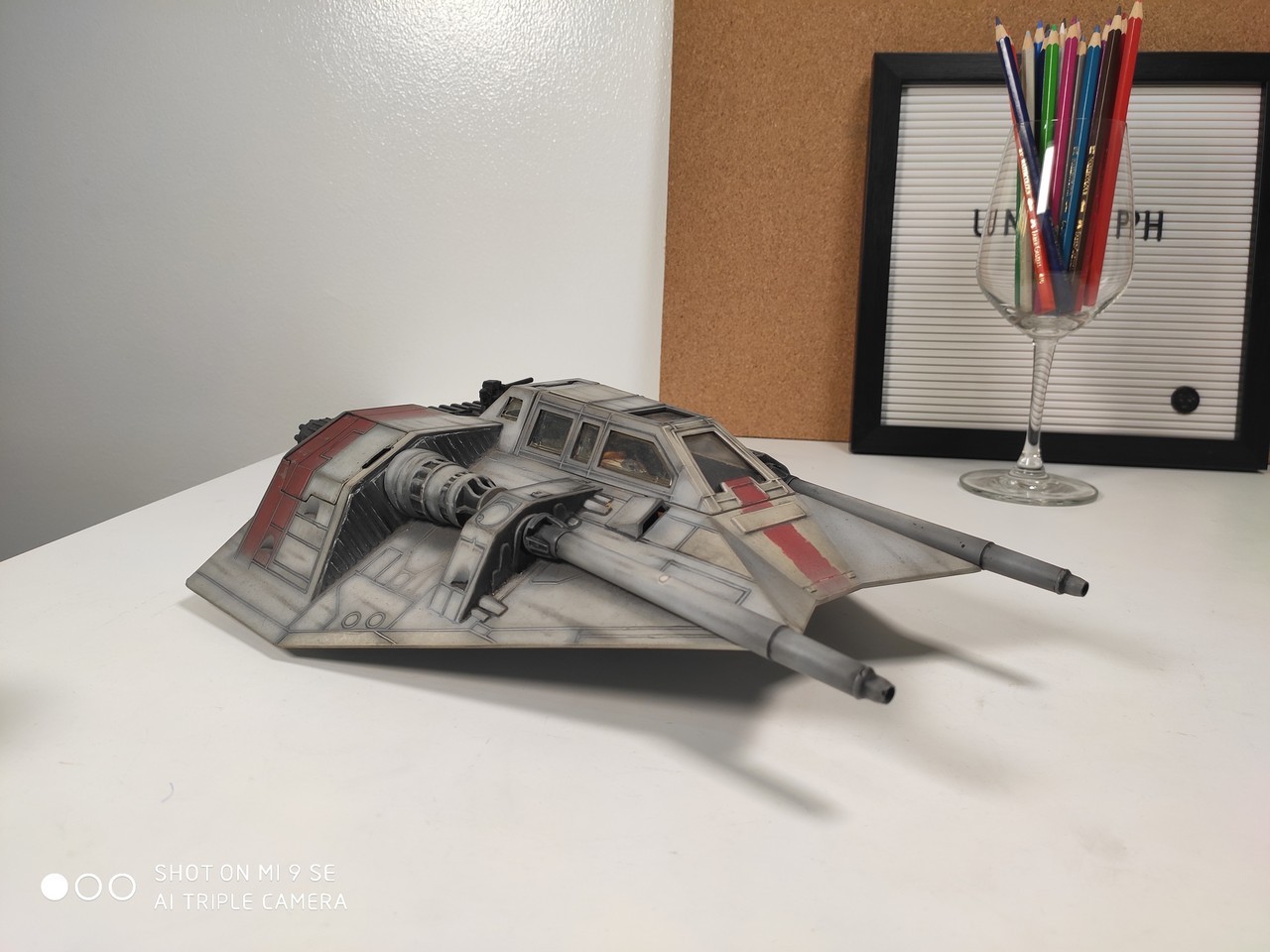 The Mi 9 SE comes in a predominantly white box, with the number 9 proudly printed on the front, and a small SE tucked in the lower right corner.

Once you open the box, you’ll see the phone itself, a bunch of documentation, a freebie silicone case, USB Type-C cable, 3.5mm to Type-C adapter and a fast charger. Xiaomi doesn’t include headphones in their smartphones typically, which is the case here. 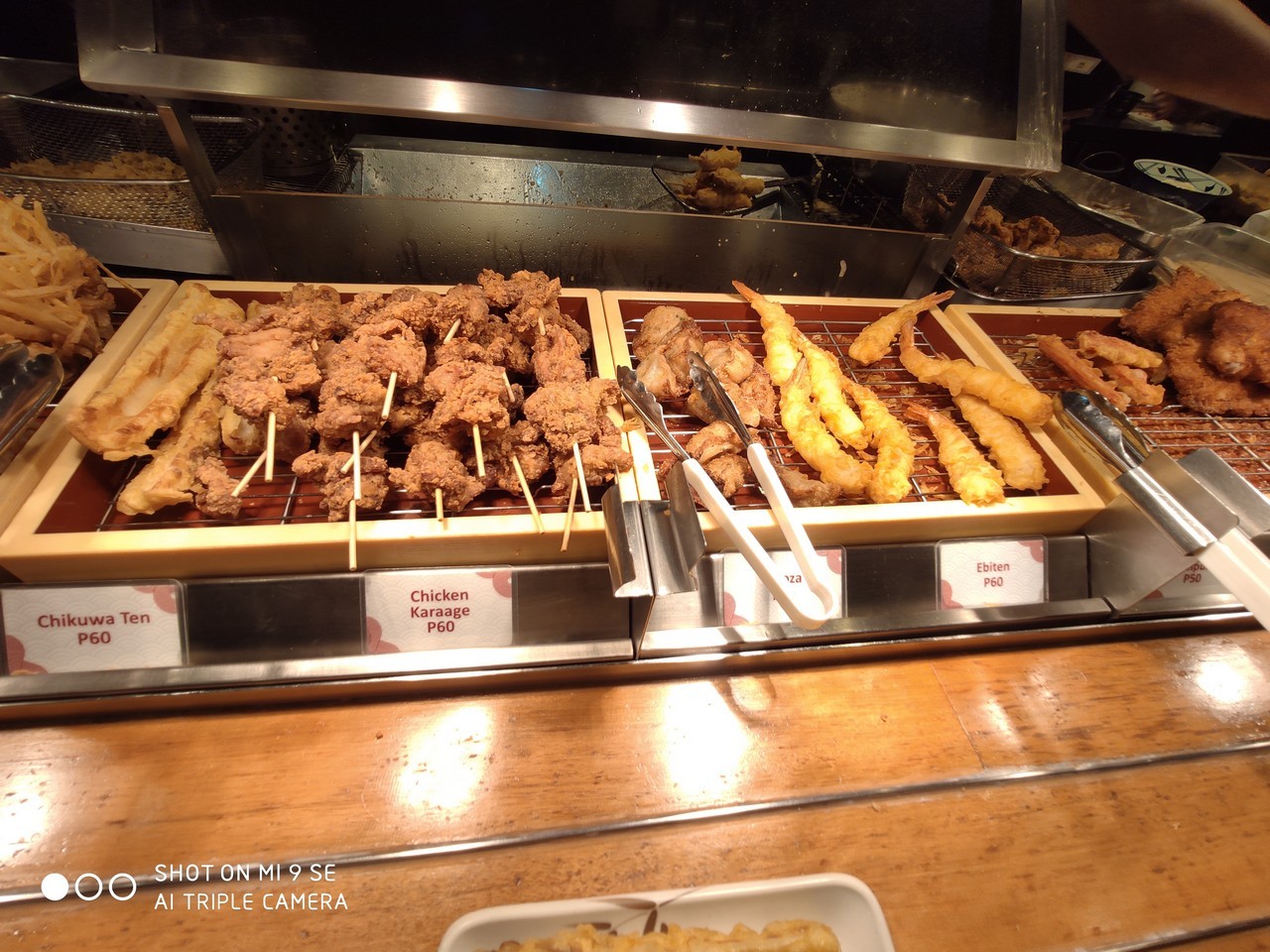 If there’s one design trend I personally hate in 2019, it’s plastic phones. Most brands have gravitated to using faux glass, or “glasstic” to make their phones aesthetically pleasing at the expense of overall durability. 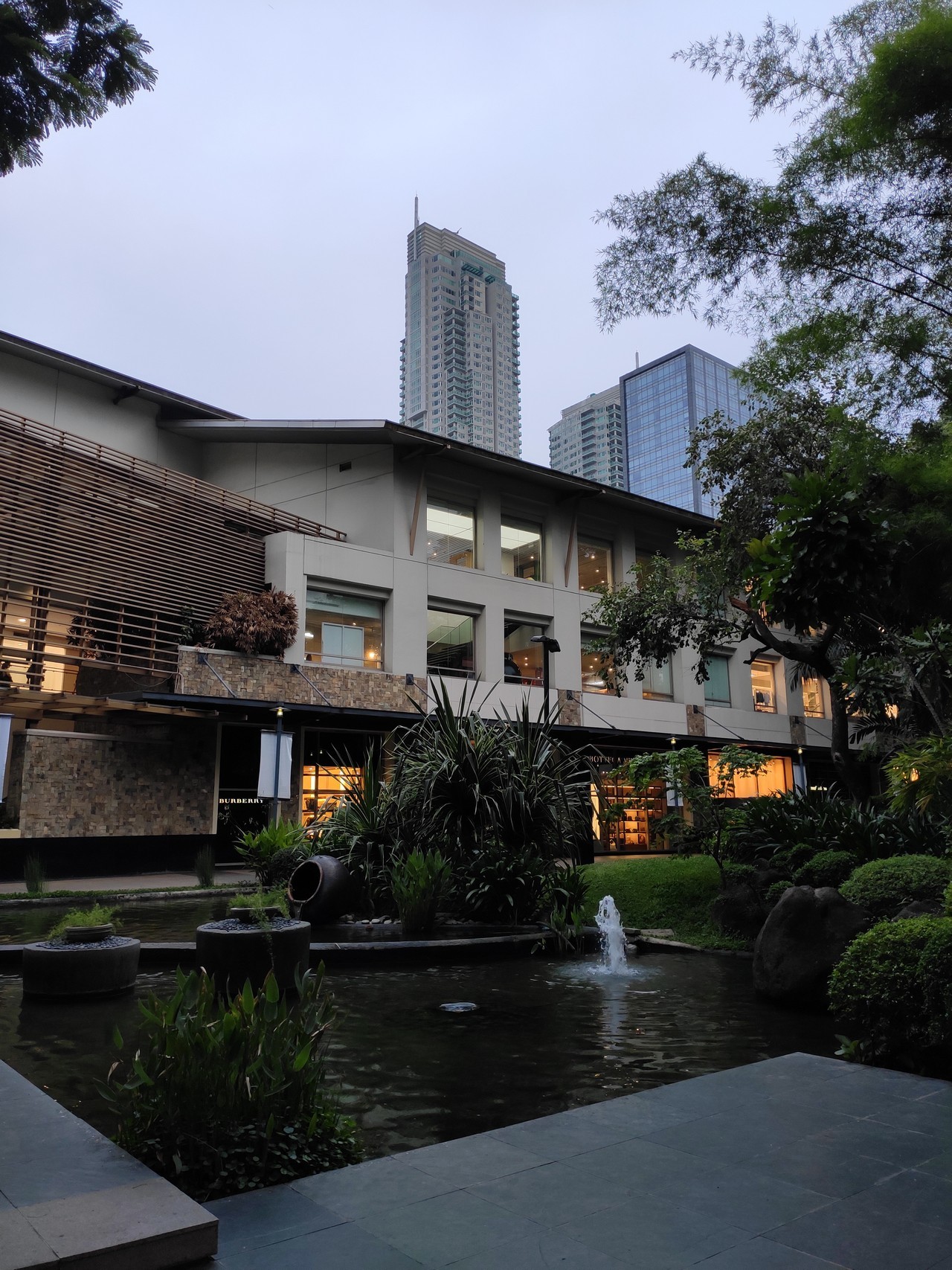 Thankfully the Mi 9 SE’s back is made of good ol’ glass, which sandwiches the front and rear of the phone. The Mi 9’s gentle curved back is gone, replaced by the largely flat rear. The corners are still curved, but overall the phone’s design feels mostly monolithic, which may or may not be your thing. 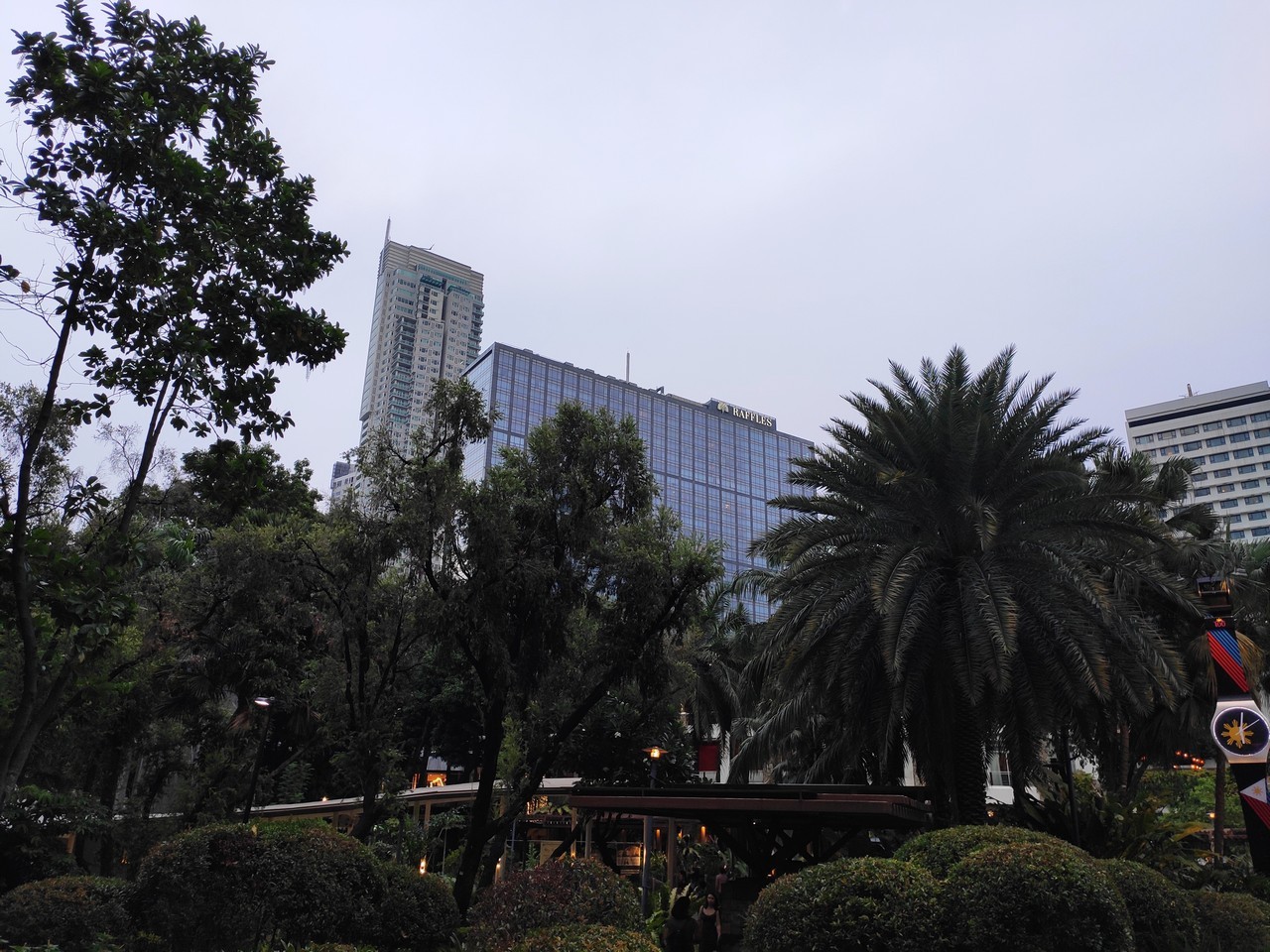 There’s still a triple camera module on the rear, which annoyingly protrudes a few mm from the phone’s back. Slapping on the silicone case takes care of that, though it feels uglier with it on. 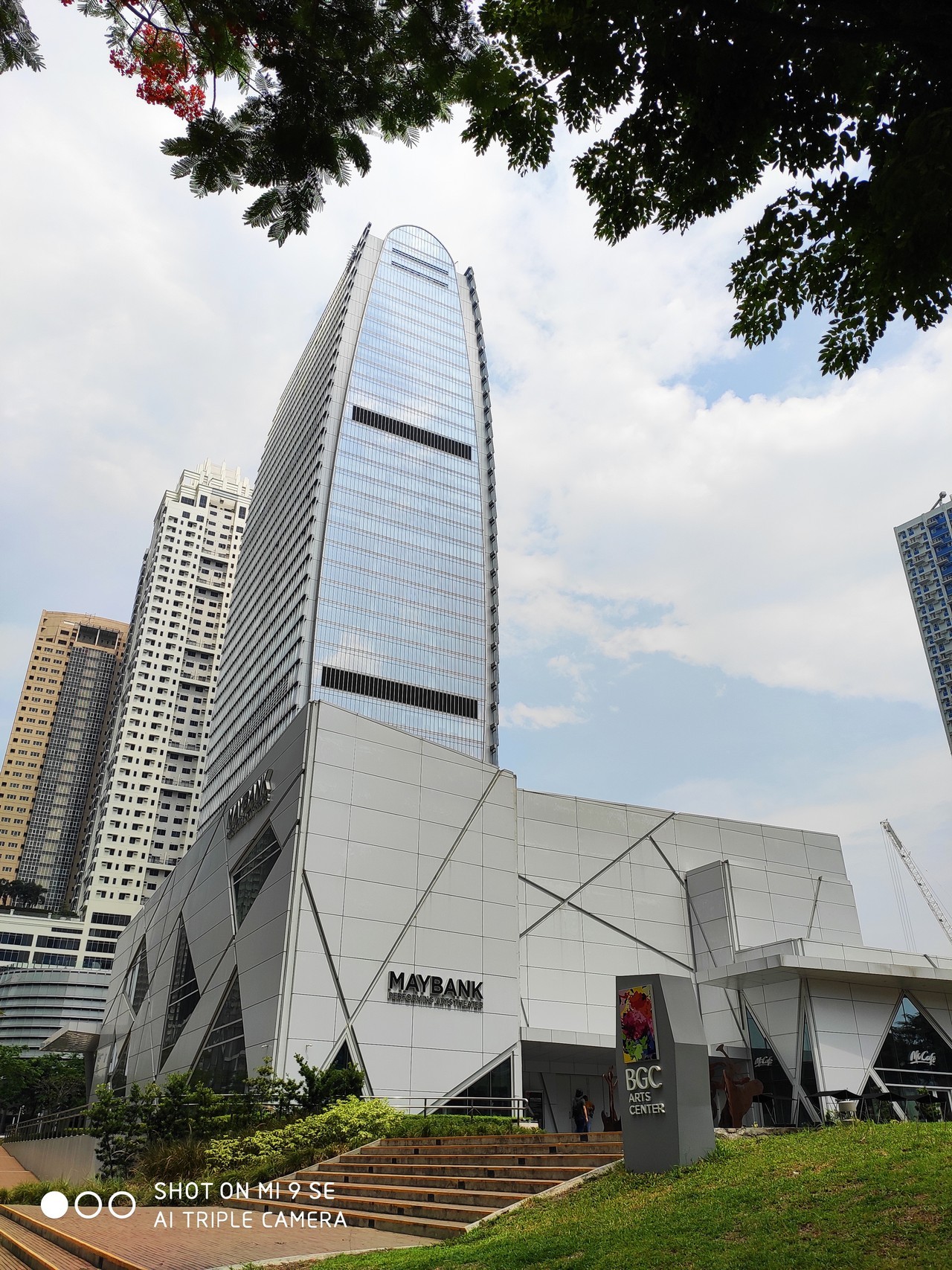 The power and volume buttons are on the right side, while the USB Type-C port and speaker grilles are on the bottom. There’s no 3.5mm jack to be found anywhere, so you’ll have to contend with using the dongle if you want to connect your wired headphones to the Mi 9 SE. 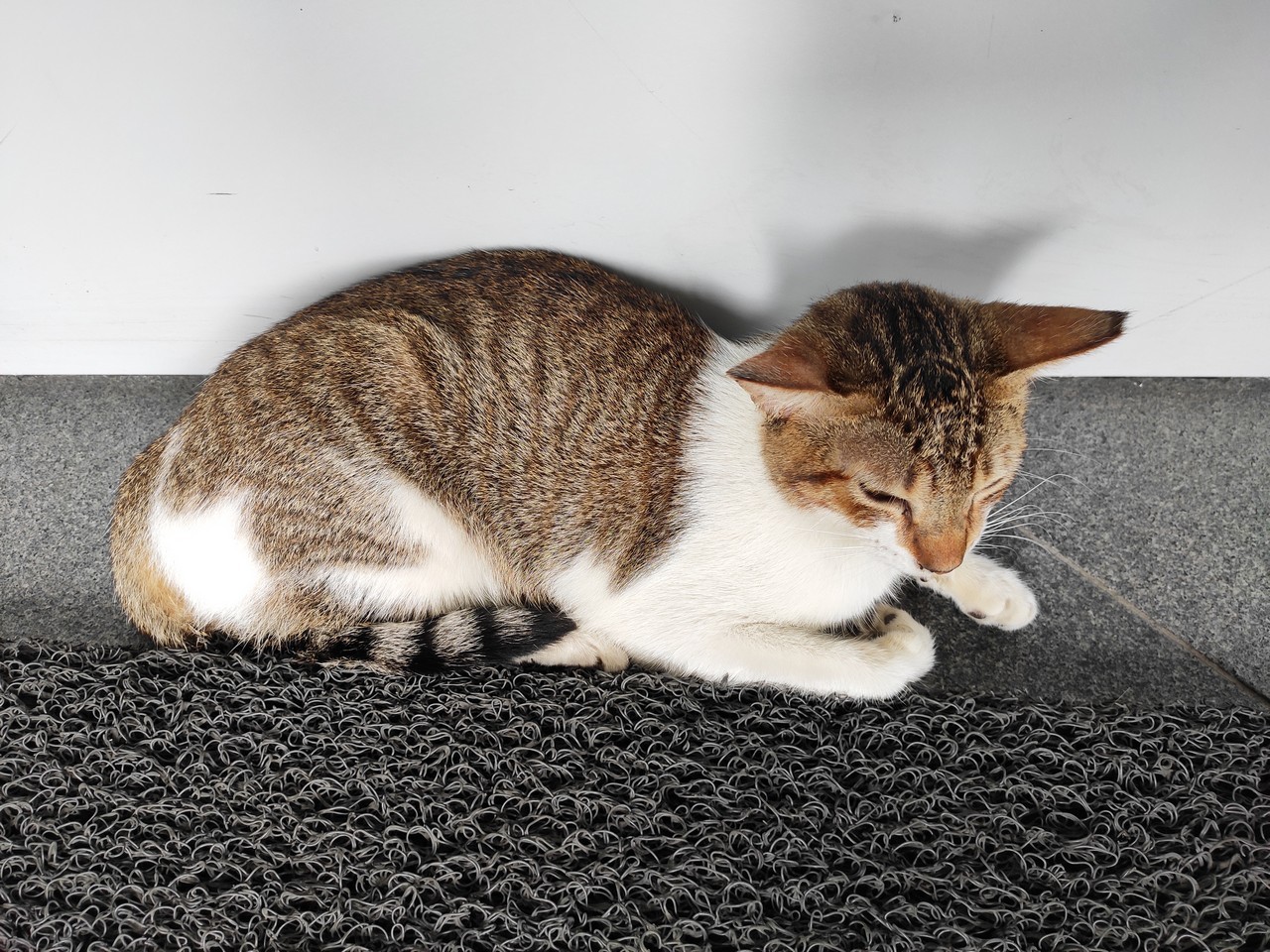 The phone is smaller than its more expensive brother which isn’t surprising considering it has a smaller 5.97-inch full HD+ AMOLED display compared to the 6.39-inch display on the regular Mi 9. 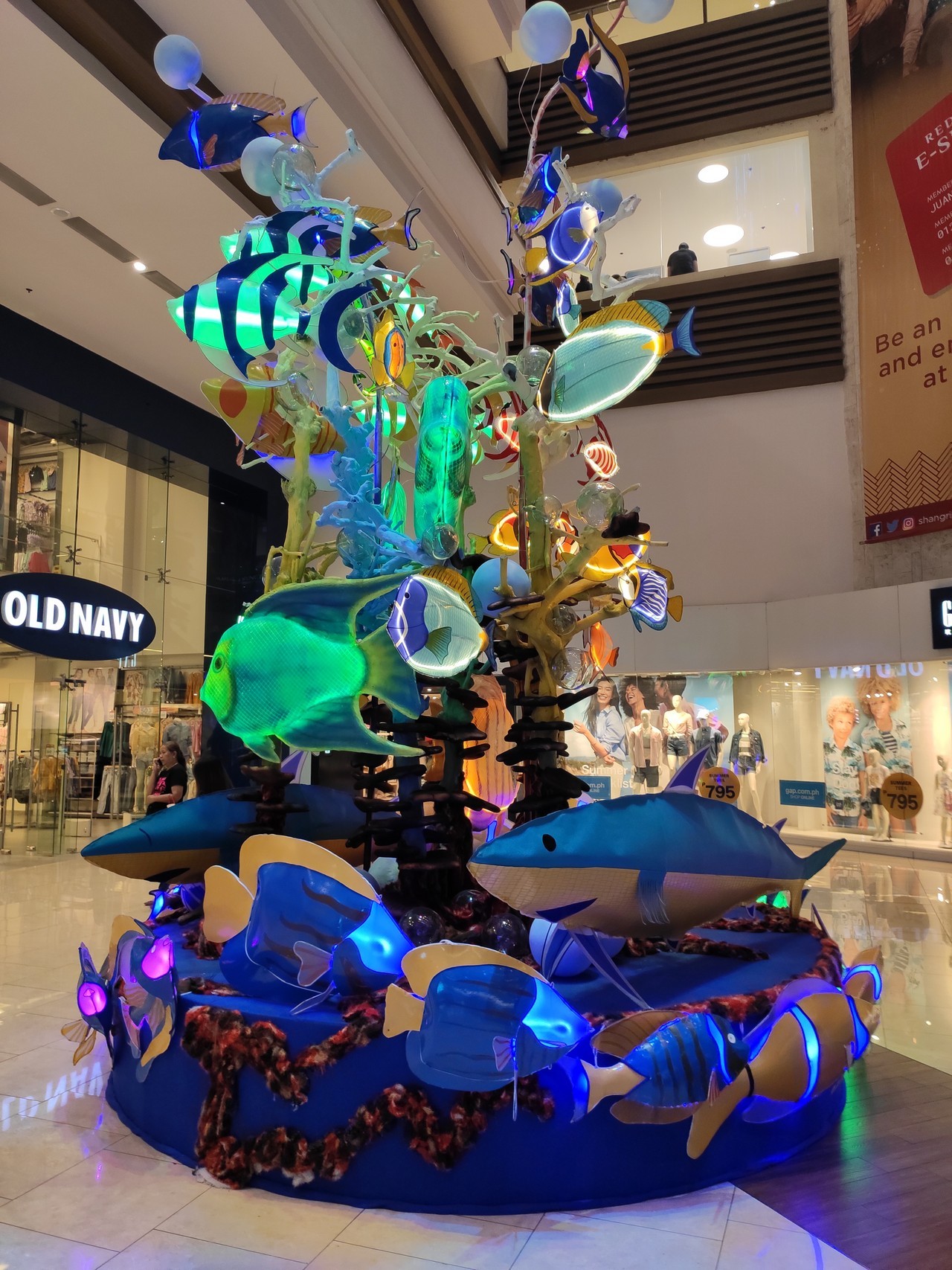 There’s still a dew-drop notch on the top of the display, and the phone still sports an in-display fingerprint scanner like the Mi 9. 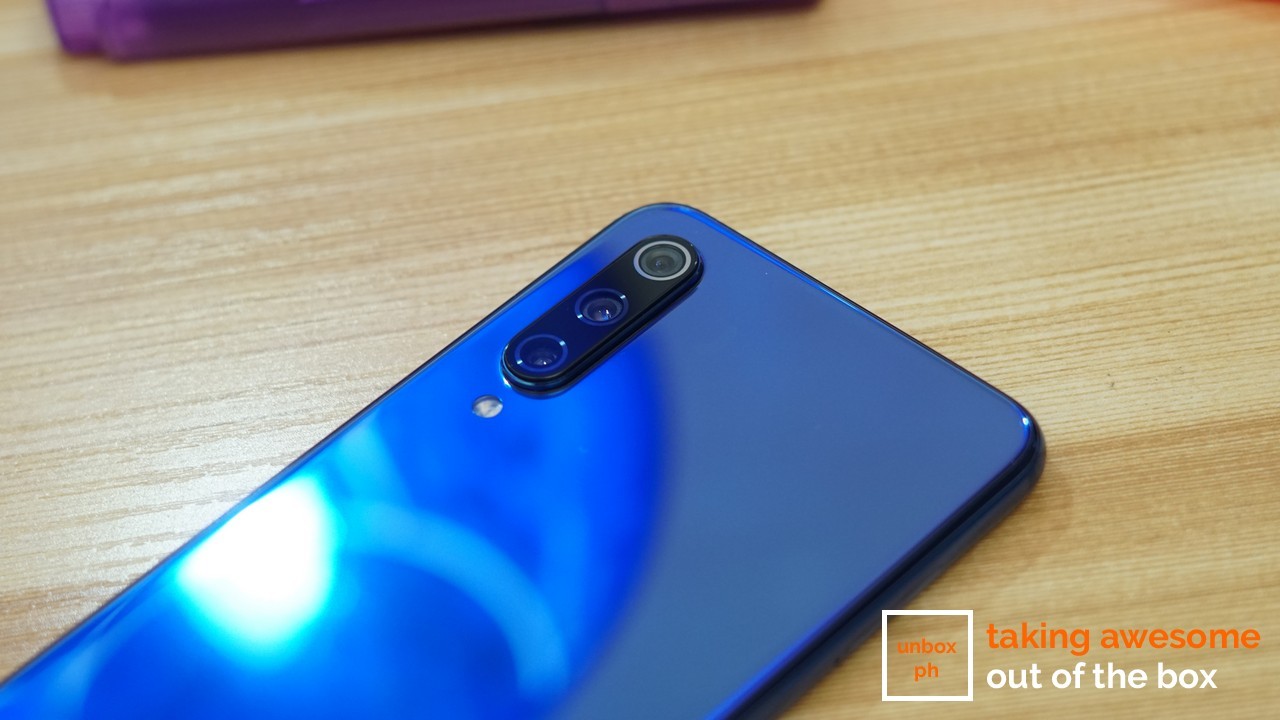 Moving on to the cameras, the phone has a triple camera setup just like the regular Mi 9: the main shooter is a Sony IMX586 48-megapixel sensor with an f/1.75 aperture lens. There’s also an 8-megapixel telephoto lens with 2x optical zoom and a 13-megapixel f/2.4 aperture wide-angle camera. The cameras are fully loaded with tech, sporting Laser Autofocus, dual-tone flash, AI scene detection, and AI portrait features.

The front camera that’s housed in the notch is a 20-megapixel shooter with an f/2.0 aperture lens, with AI Portrait and Beauty features. 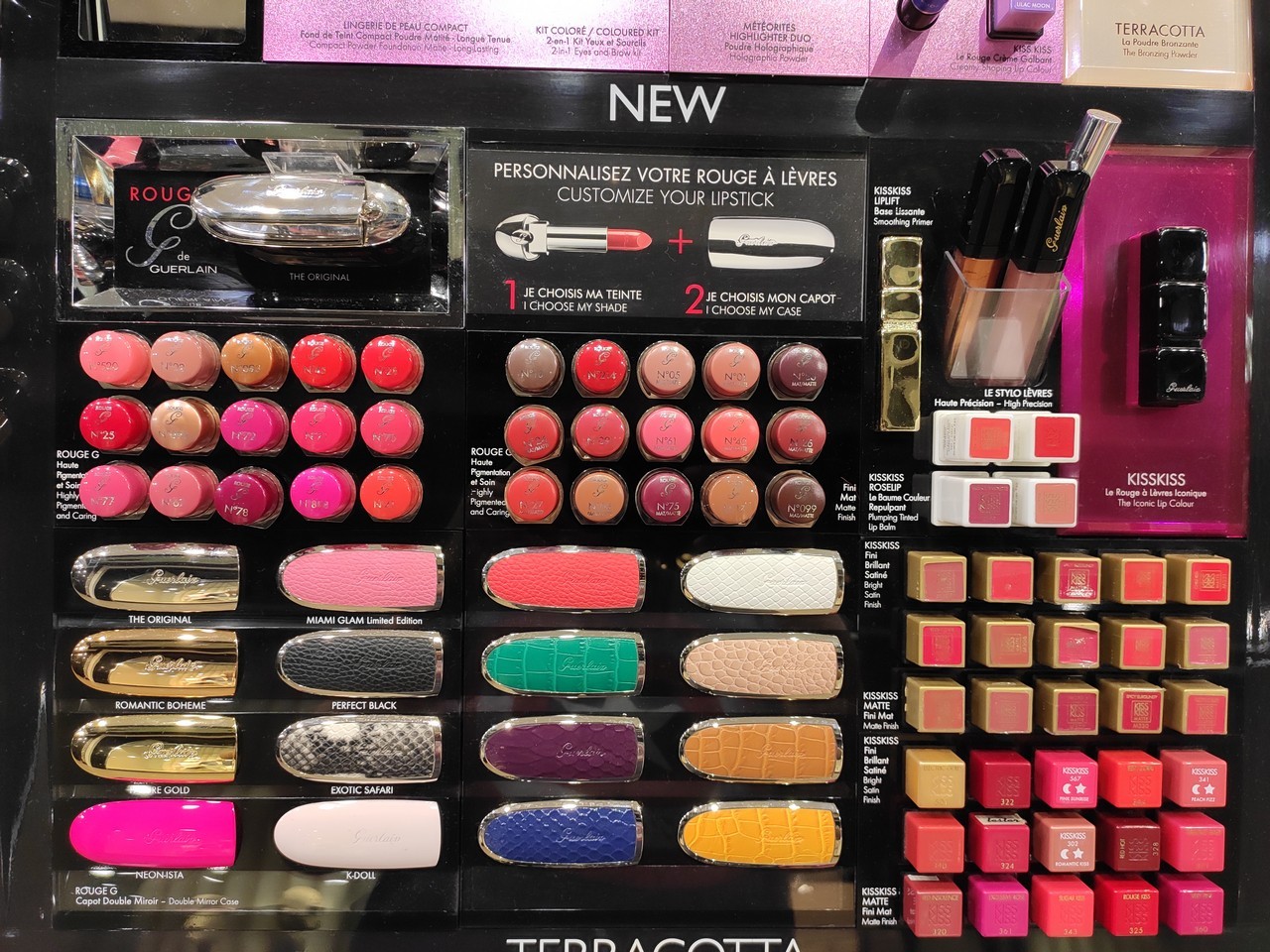 The Mi 9 SE is kept chugging along via Qualcomm’s Snapdragon 712 octa-core processor, paired with 6GB of RAM and 64GB of storage. You’ll have to get used to that storage capacity since there’s no way to increase it via a microSD card, sadly.

As far as performance goes, Qualcomm’s Snapdragon 712 processor scores well in AnTuTu’s benchmark, though we’ll have to see how it fares in games and real-world scenarios before giving our verdict. The phone does ship with Xiaomi’s Game Turbo tech, which optimizes the phone’s processes to deliver smooth gameplay when you’re playing mobile games.

Just like other phones in Xiaomi’s lineup, the Mi 9 SE ships with Android 9 Pie, and has MIUI 10 on board.

Since the phone is smaller overall compared to the Mi 9, it has a smaller battery, at just 3070mAh, but the good news is that the phone has 18W fast charging capability. 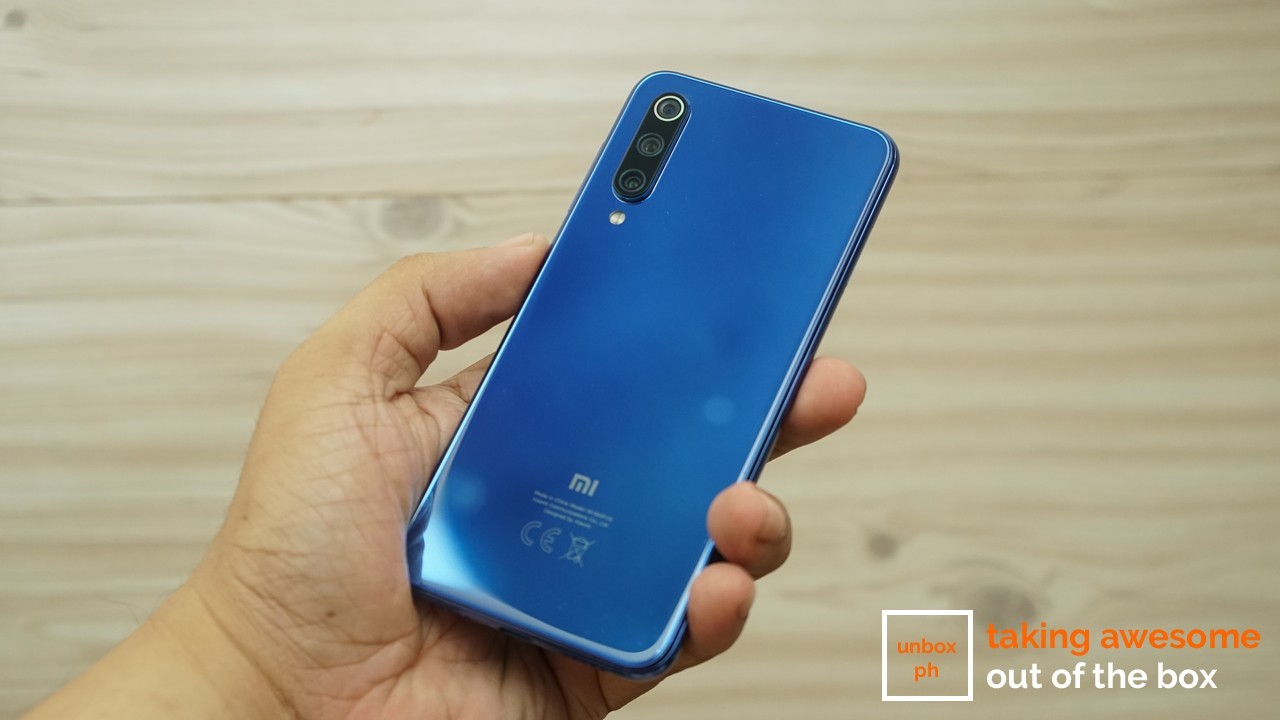 Xiaomi is offering the Mi 9 SE at just Php 15,990. That’s an insane deal considering what you get for the price. We’ll have to complete our full review first before we can drop a verdict, but things are looking good for Xiaomi’s Mi 9 SE.

The Next Mid-Range Killer: Say Hello to the Realme X 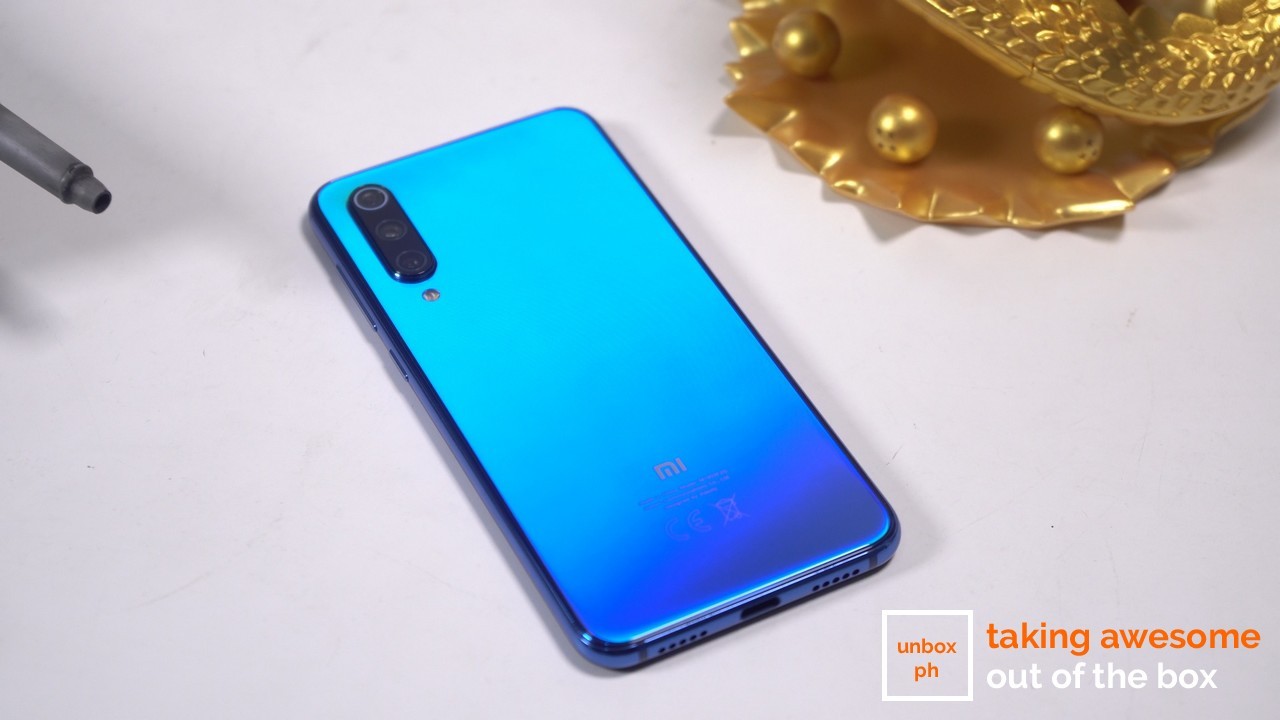