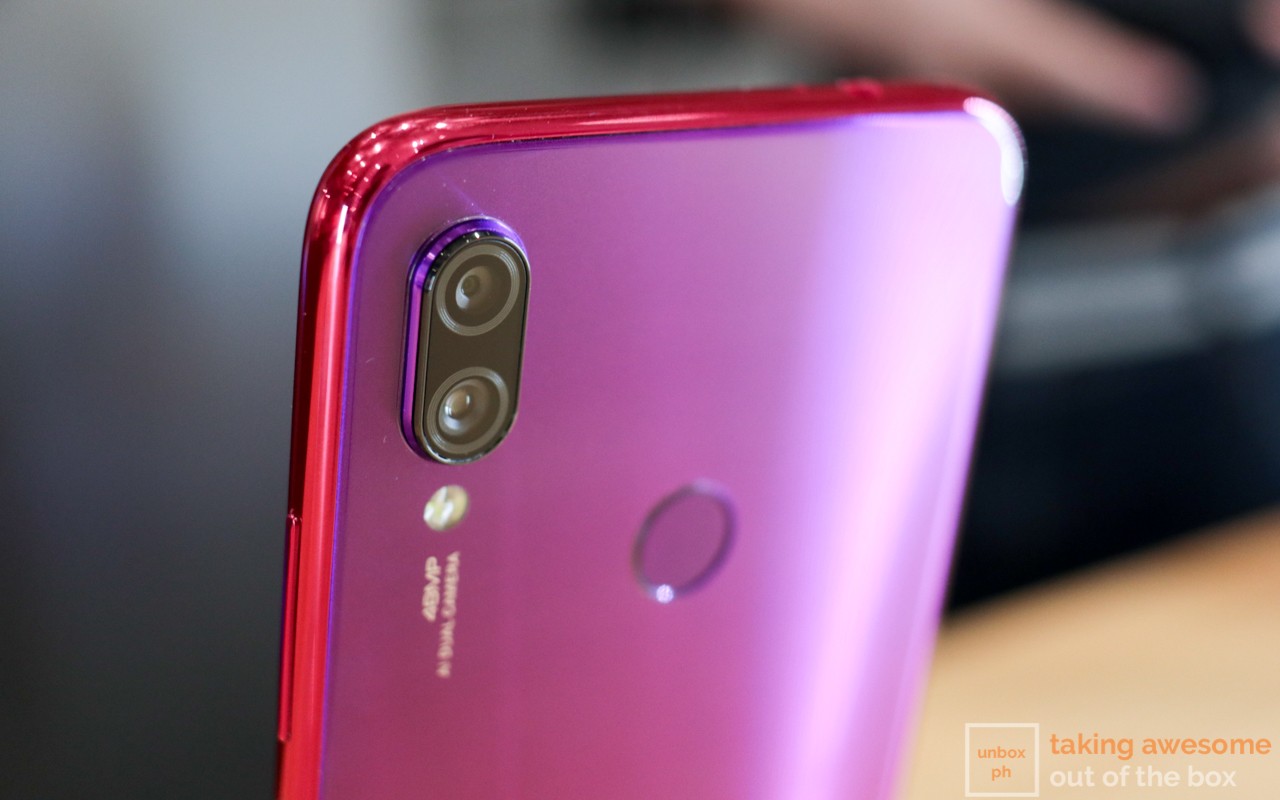 The Pro model will have a 64 megapixel, quad rear camera setup

After teasing its upcoming 64-megapixel, quad rear camera-sporting phone a few weeks back, Xiaomi confirms that their first phone to sport Samsung’s ISOCELL GW1 sensor will be called the Redmi Note 8 Pro.

Redmi shared a poster giving a glimpse of the Redmi Note 8 Pro over Weibo and confirms the quad rear camera setup, conventional fingerprint scanner, and green color. The center module holds three cameras—one being the 64-megapixel camera, while the fourth camera—presumably a ToF camera—is located right below the LED flash.

Both the Redmi Note 8 and Note 8 Pro will be unveiled in China on August 29—a day after OPPO will unveil the Reno 2 family.