A global version of the Mi CC9e?

Xiaomi Spain confirmed in a tweet that the Mi A3 is set to launch on July 17. While it did not specify if there will be two Mi A3 variants just like the Mi A2 series, a leaked packaging basically confirms that the Mi A3 is the global version of the Mi CC9e. 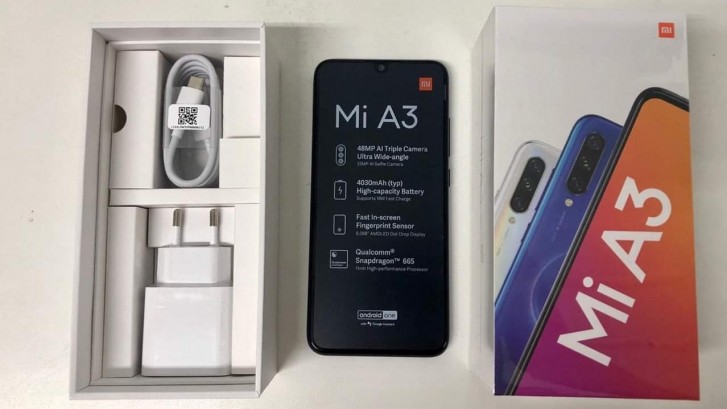 According to rumors, the difference between the Mi A3 and Mi CC9e is the display: the Mi A3 will have a Full HD+ resolution instead of HD+ on the Mi CC9e. We will know more about the differences between the two come July 17, so stay tuned to the site.

The Snapdragon 855 Gets An Extra Boost

HMD Global Launches New Android One Phones in the Philippines