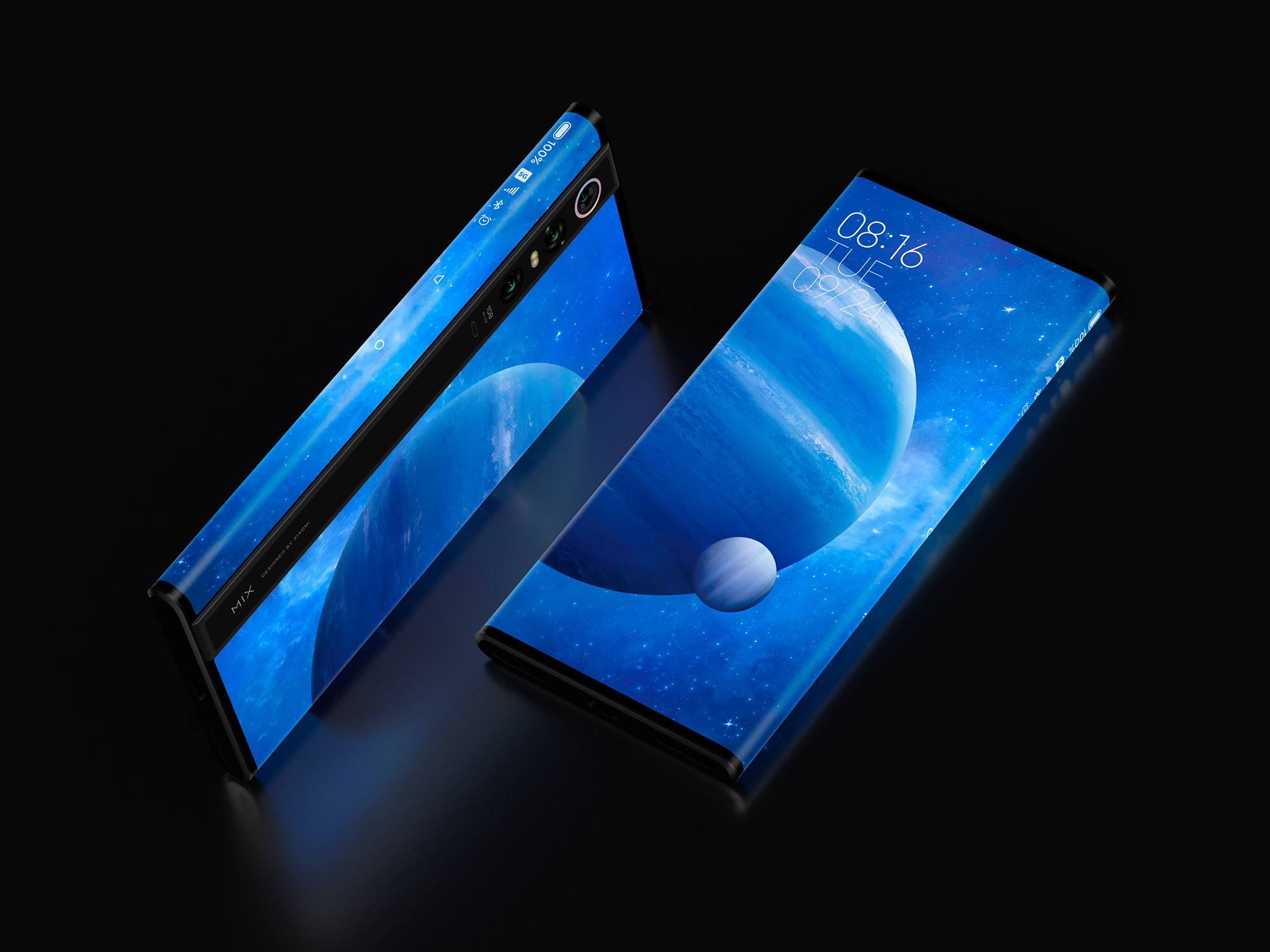 They’re targeting 16GB of RAM for their next flagship phones

Flagships with 12GB of LPDDR5 RAM are slowly becoming more common, but Xiaomi isn’t content on following the bandwagon. The Chinese brand is looking to stuff 16GB of RAM – more RAM than some laptops have today – in their next flagship Mi Mix smartphone.

It’s unclear when that phone will be launched or when it’ll reach the hand of consumers, as Xiaomi’s Mi Mix Alpha still hasn’t been released to the general public as of press time, and that phone “only” has 12GB of RAM.

Samsung’s production of 12GB LPDDR5 RAM only started last year, and it’s only in February of this year that the company has started production of even pricier 16GB modules. Samsung is one of the world’s biggest suppliers for memory modules, though Xiaomi has partnered with the Korean chaebol’s rival, Micron, for the 12GB LPDDR5 RAM on their latest Mi Mix Alpha flagship. Micron will also be supplying the 16GB memory modules for Xiaomi’s upcoming flagship.

There’s also the question of the utility of having so much RAM when most people already have trouble maxing out 8GB, which is incidentally still the most common RAM configuration of flagships up till now.