Available at your nearest MemoXpress store

A few months after it was unveiled at CES 2018, Sony’s latest entry-level phone is now available in MemoXpress. Here’s a recap of its specs:

Among the key features of the Xperia L2 includes a bigger battery and storage and RAM bumps. In addition, it is the first entry-level Xperia phone to have a fingerprint scanner. The Xperia L2 officially retails for Php 14,990.

Check out our Sony articles on the site:

Chikka Closing For Good On March 31 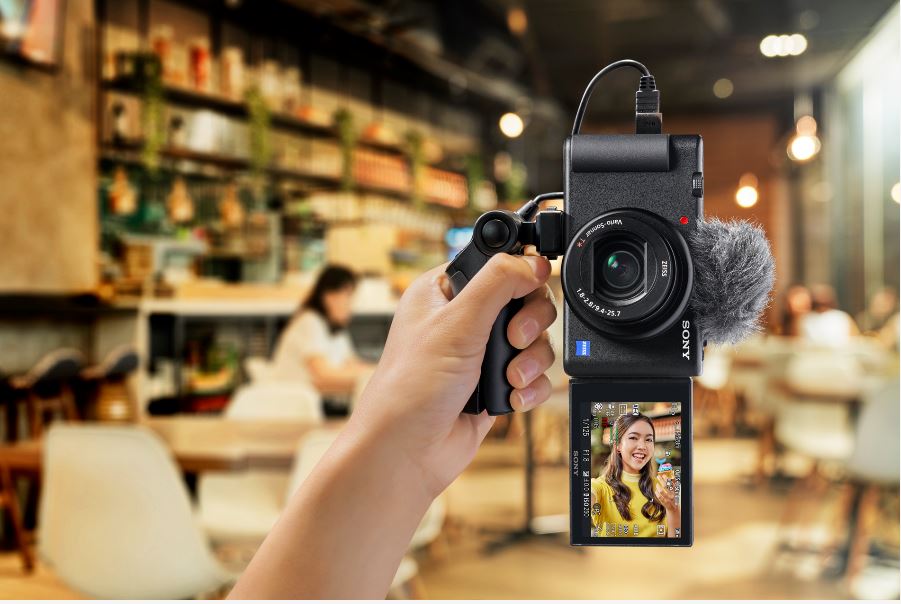 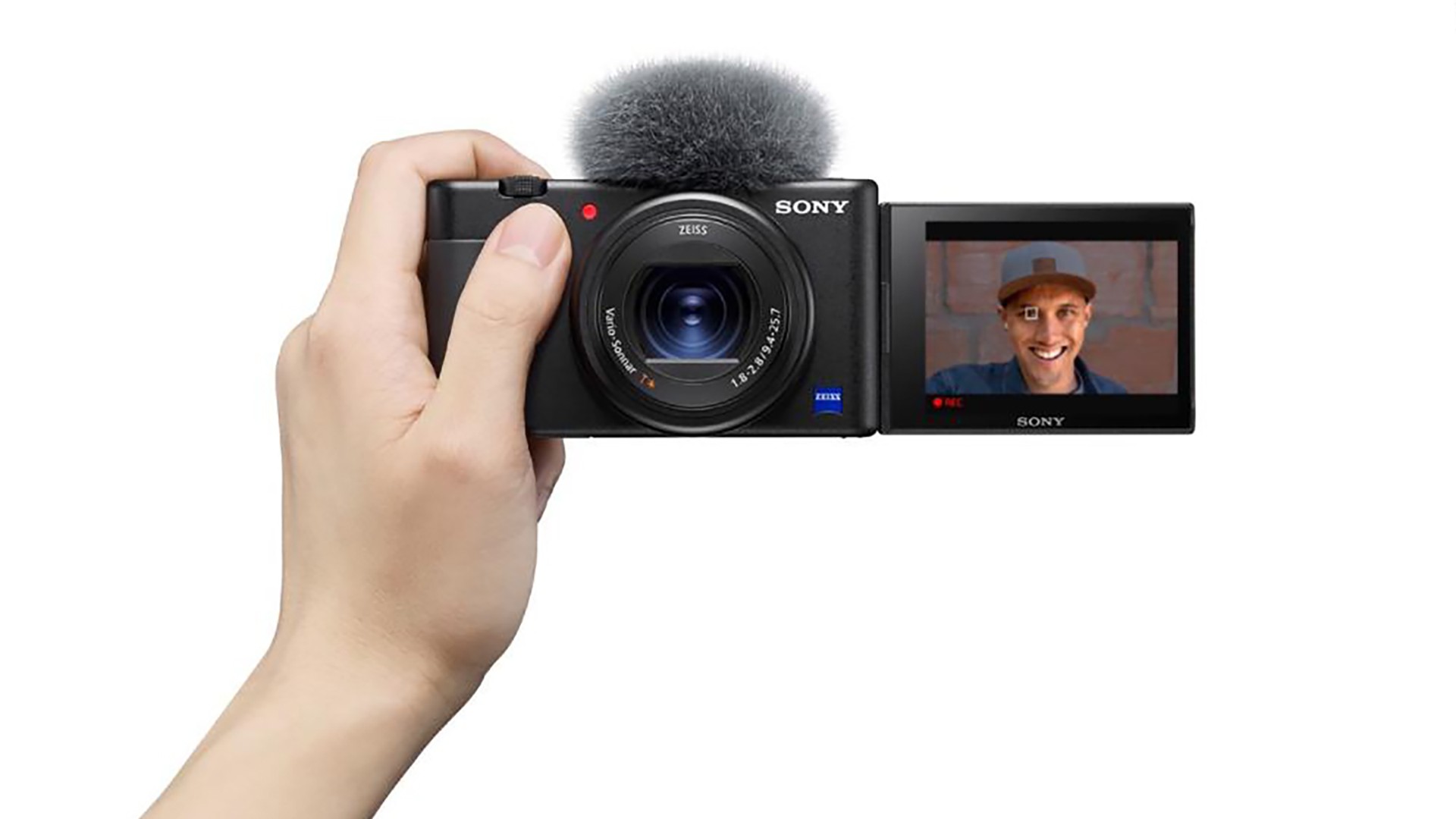 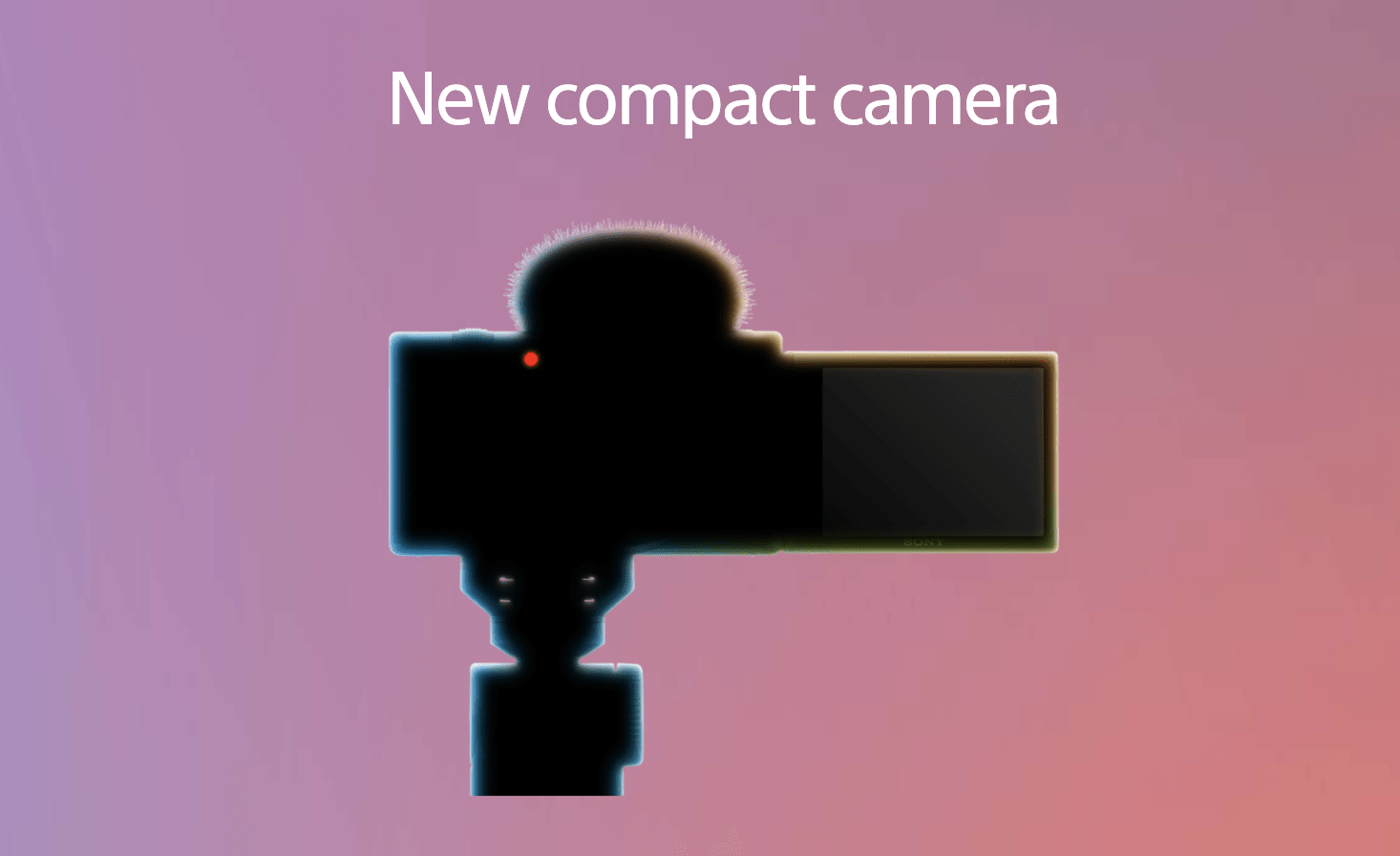 Sony’s Next Compact Camera is an RX100 for Vloggers