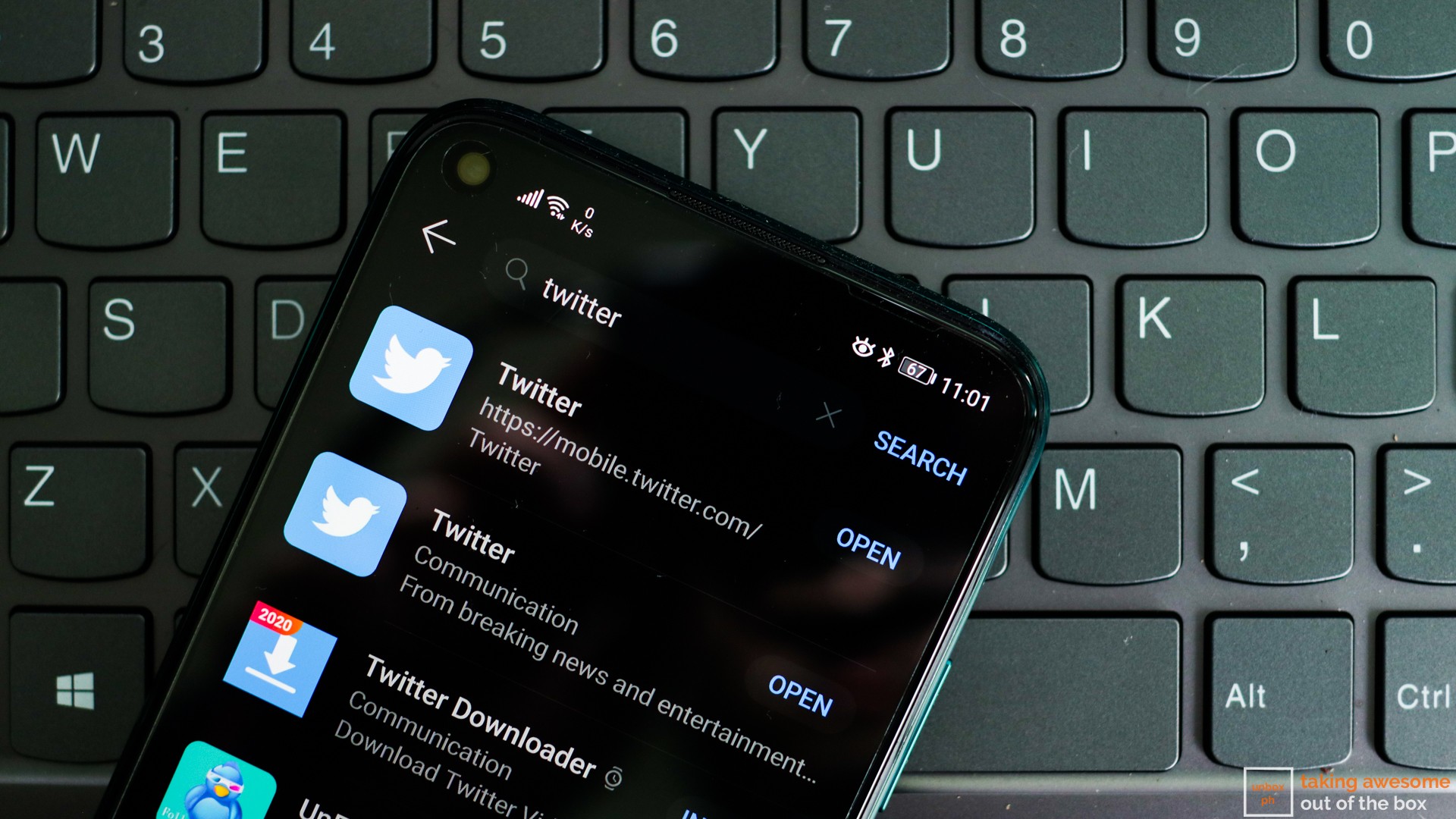 You can technically access some Google Apps as well

While Huawei is developing App Gallery as a Play Store alternative, there are some essential apps that remain to be unavailable. Recently, we noticed that apps like WhatsApp and Facebook—both previously unsearchable—are now available in App Gallery. However, both links will direct you to a page where you can download the official APKs for them.

The case is different with Twitter, however, as you get two links in App Gallery: one leading to the actual installation of the app and one opening a web client version of Twitter through Huawei’s Quick Apps feature.

In fact, the updated version of App Gallery has Google Maps, Google Translate, and YouTube now searchable. There are no APK downloads yet for the three Google apps: instead, the links will bring you to a web client version.

Prior to this, Huawei said that they might be able to put in Google apps at their own App store. With select Google services appearing on App Gallery, we might be able to download actual Google Apps on HMS-equipped Huawei devices soon.