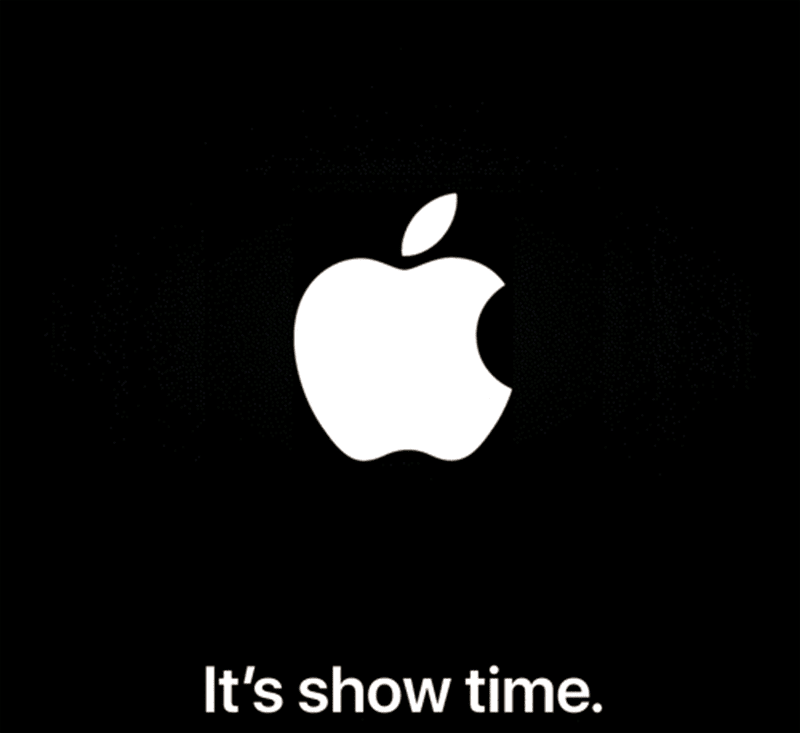 We might see a new subscription service alongside new products

Apple has something up its sleeves this month, as the Cupertino tech giant confirmed that they will be holding an event on March 25 at the Steve Jobs Theater in Cupertino, California.

The tagline “It’s show time” might ring a bell to some, as it was the same line used for a September 2006 event—that time, Apple announced iTV (the old name for Apple TV), alongside offering movies in iTunes. That being said, it is most likely that Apple will unveil its TV streaming and news subscription services, with the former taking aim at Netflix.

Aside from those two, Apple will most likely launch a number of new products that include the AirPods 2 and a new entry-level iPad.

According to the rumor mill, the AirPods 2 will support wireless charging, include an IP rating, and will have a black color option. As for the new iPad, there will be barely any changes save for a slightly bigger display. 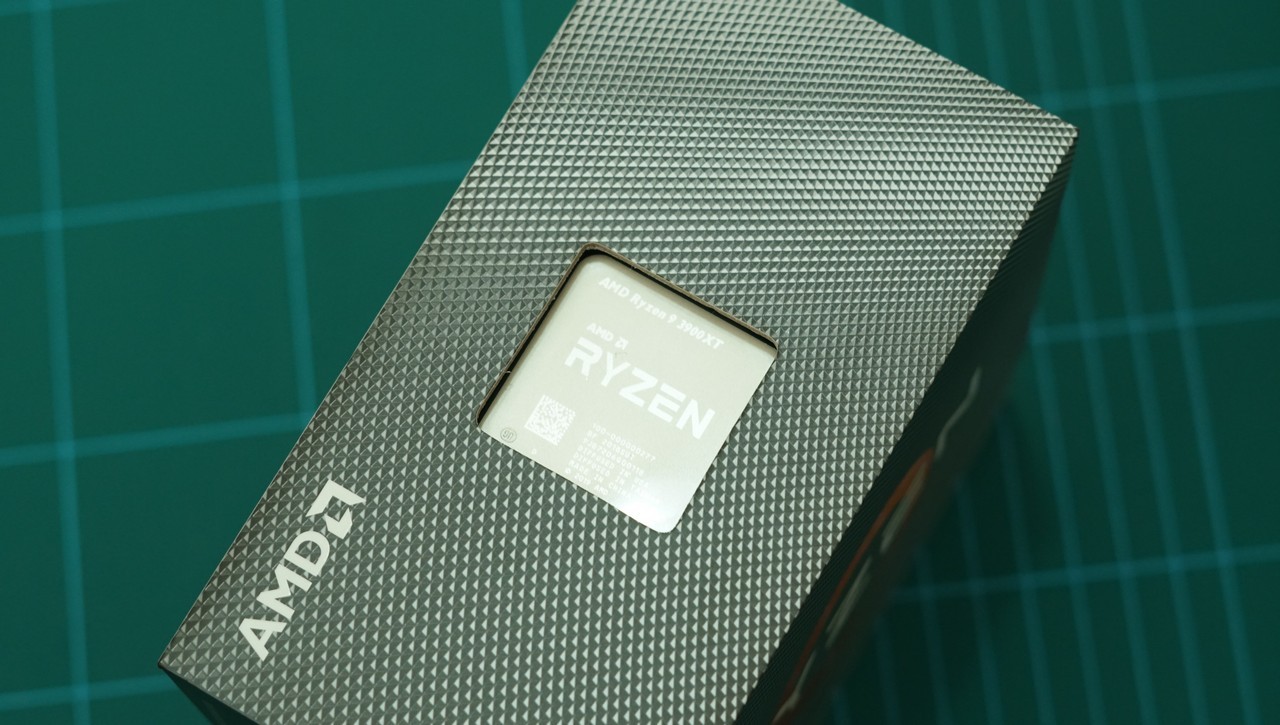 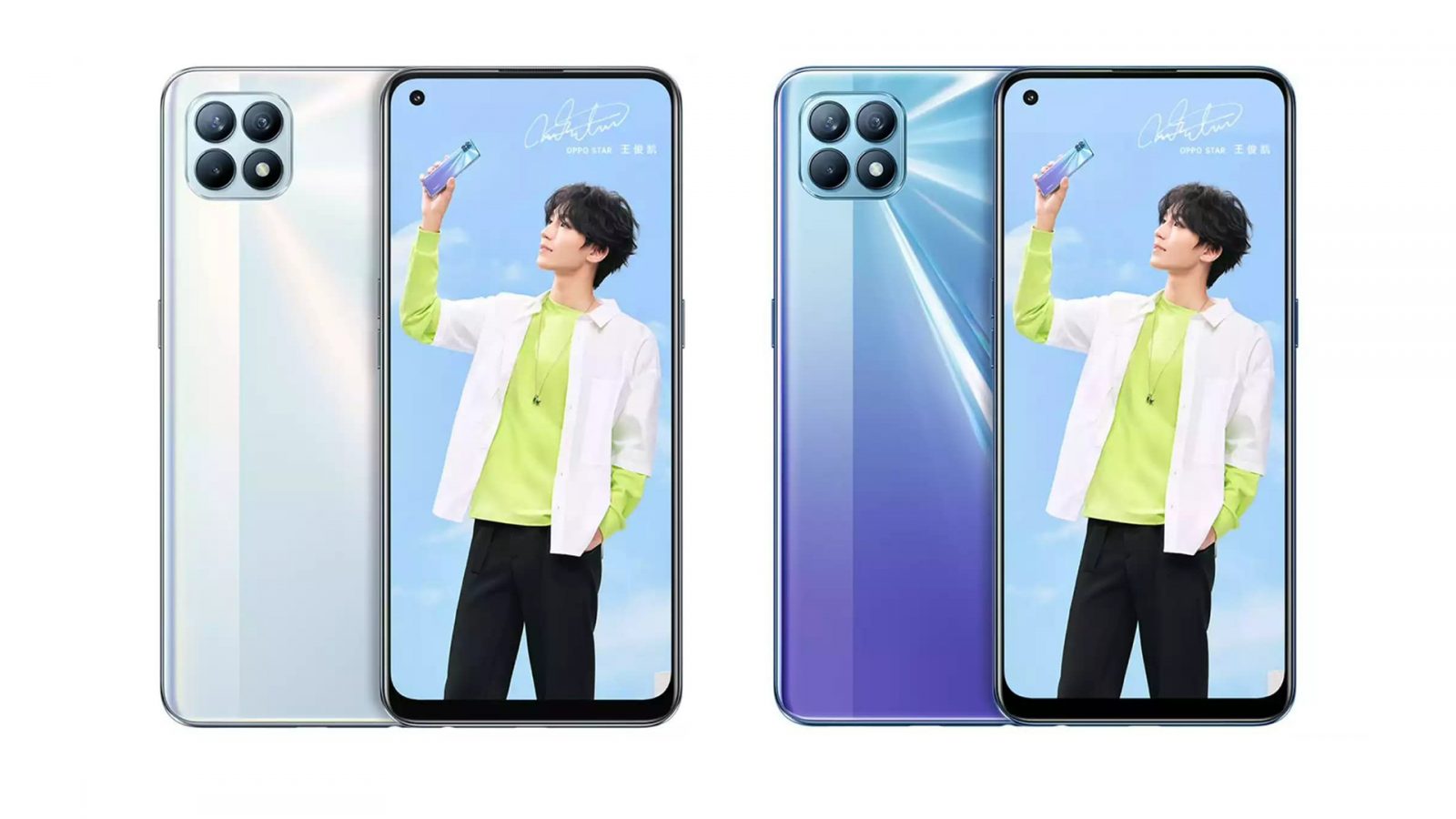 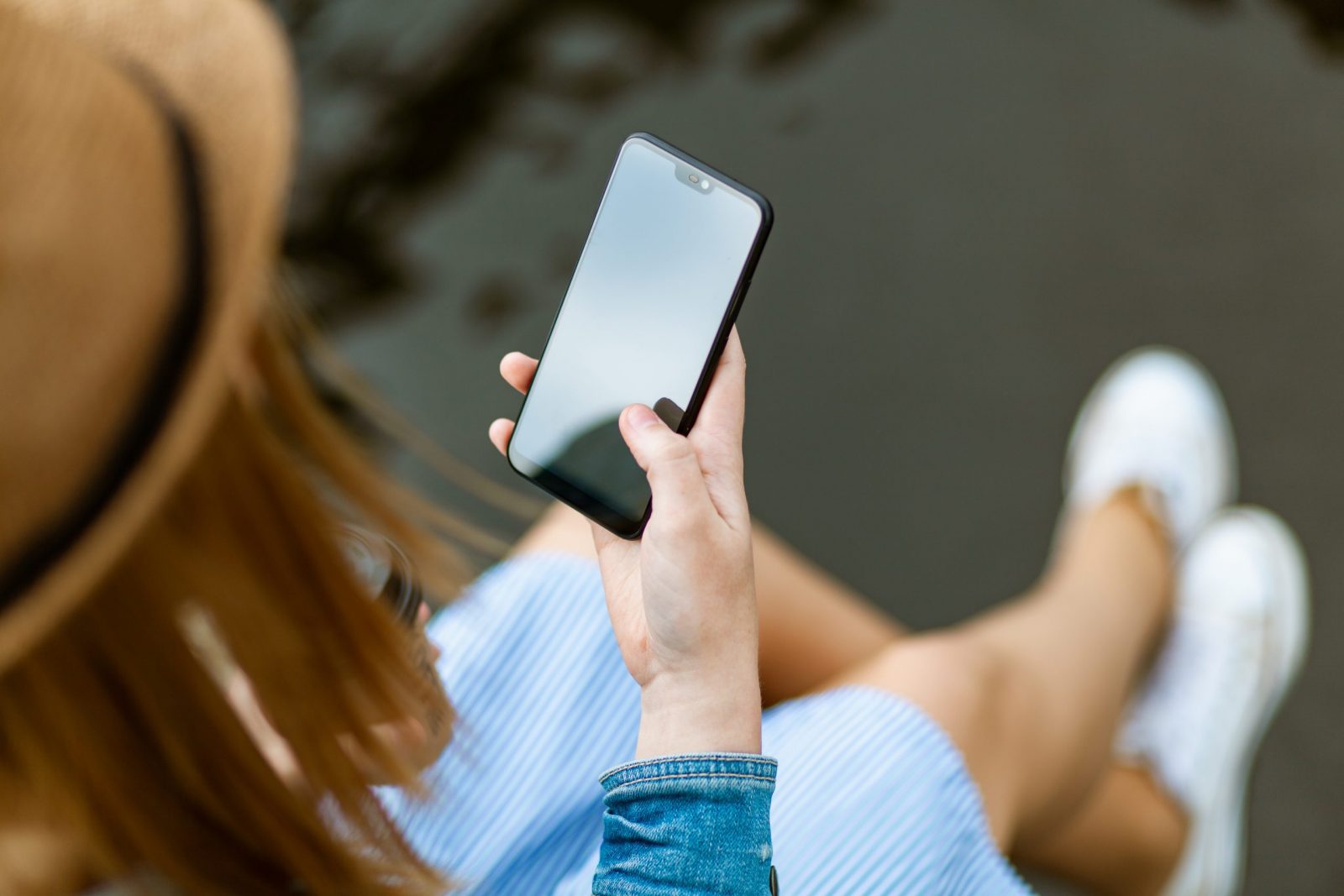 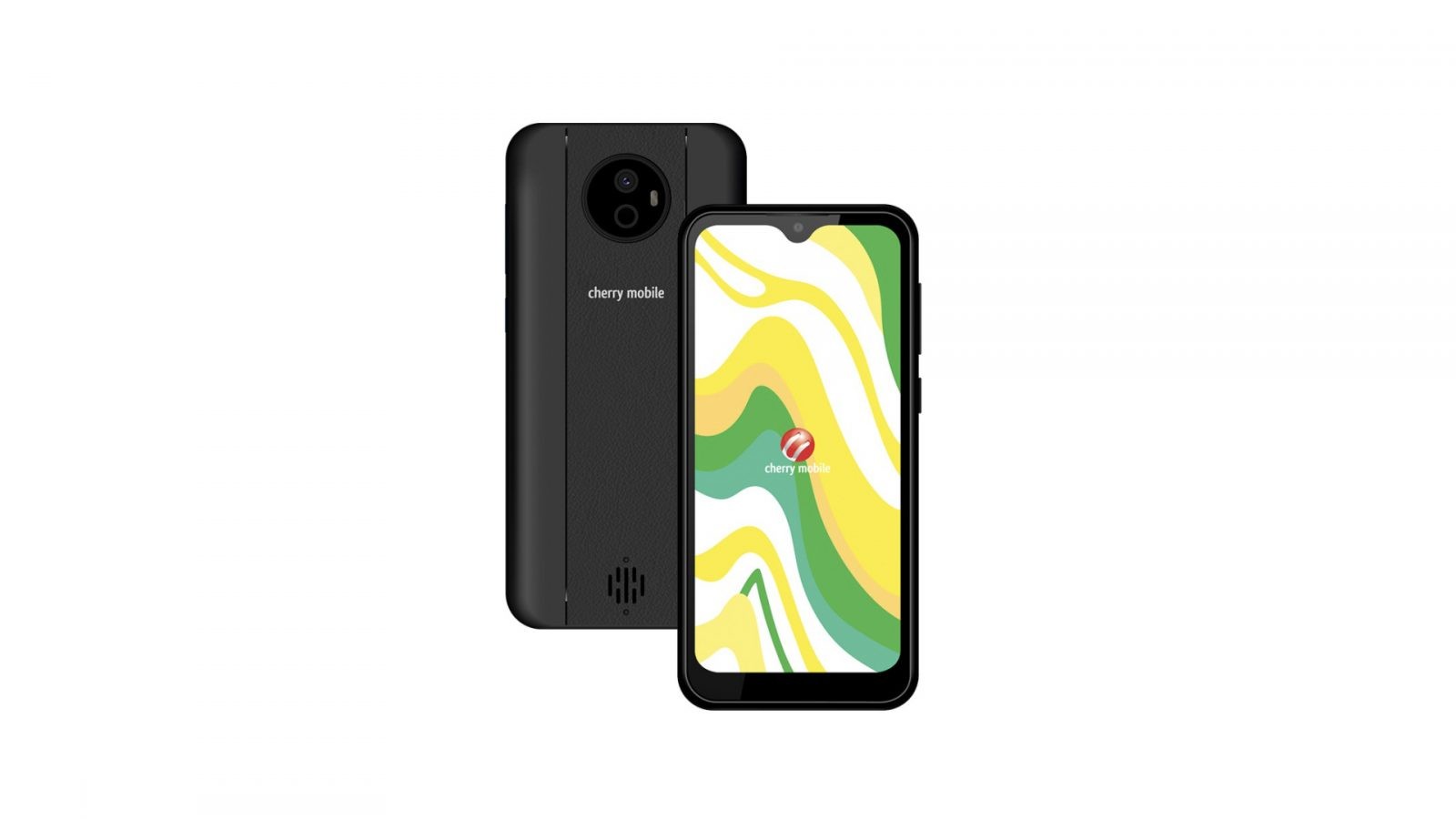 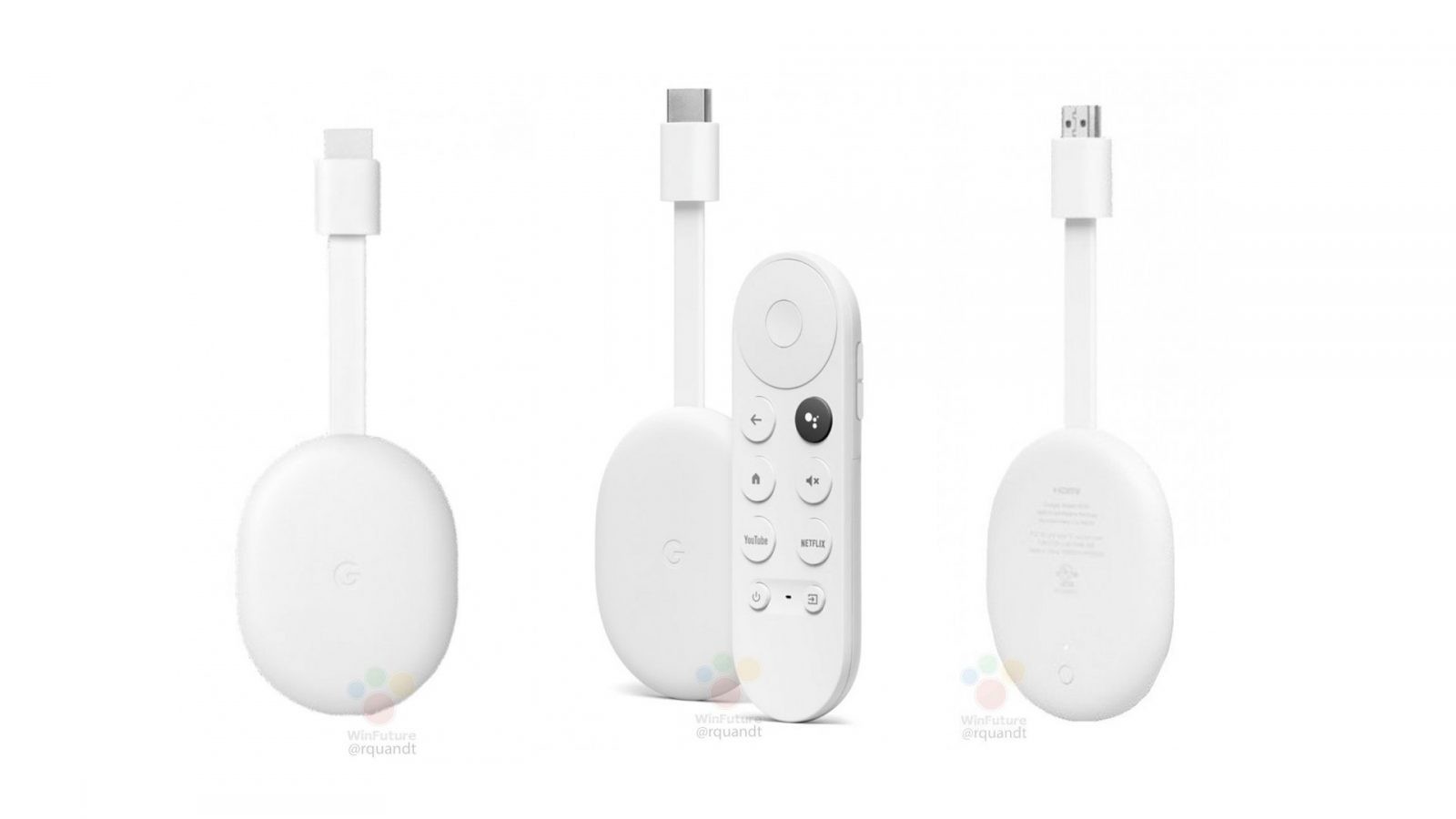 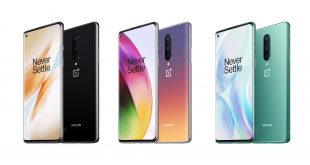