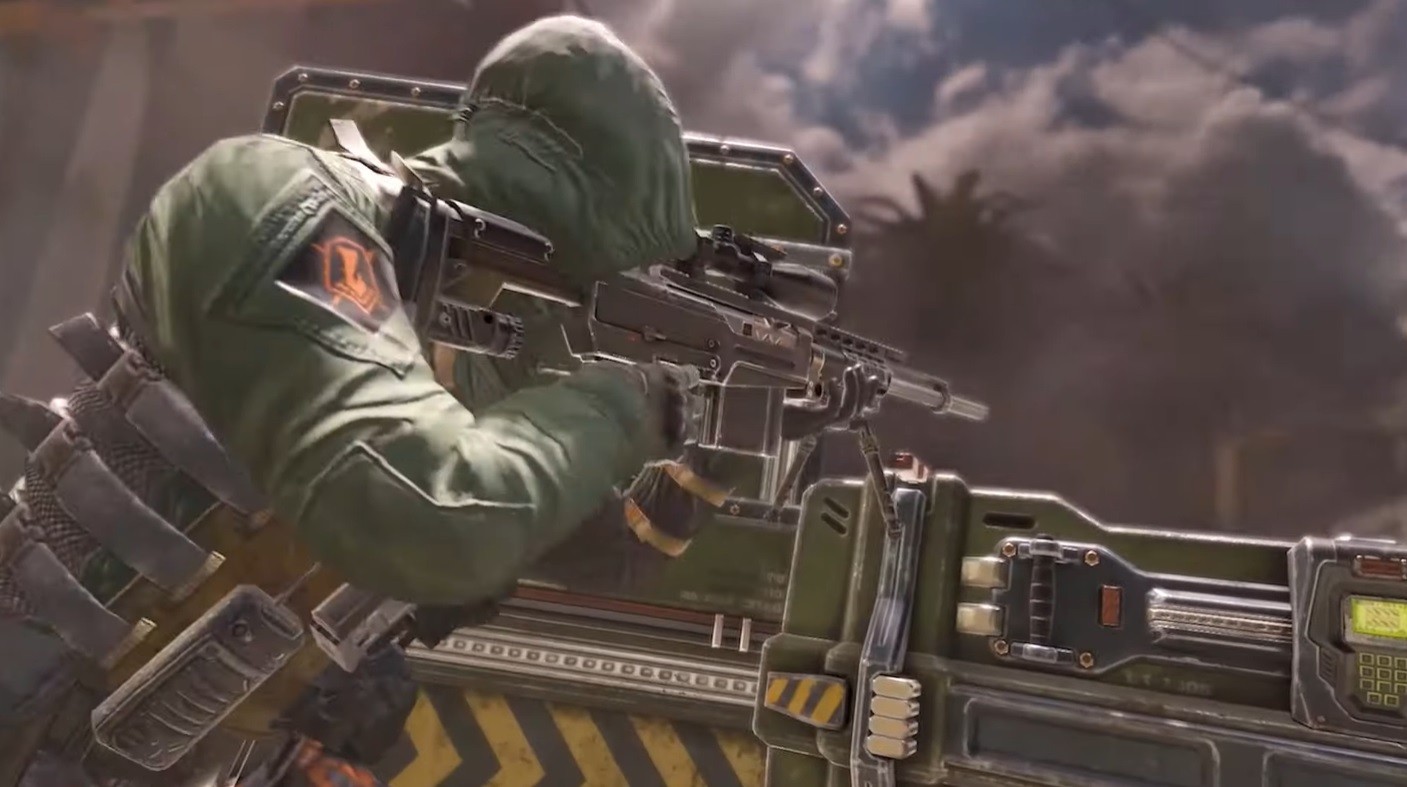 You can play the definitive FPS on your phone next month

Activision and Chinese company Tencent has officially confirmed the release date for the mobile adaptation of the wildly popular FPS shooter, Call Of Duty, today.

Call of Duty Mobile is scheduled to be launched on October 1, and will be made available in all countries where Google Play and App store are supported except mainland China, Vietnam, and Belgium.

The game was developed by Tencent’s Timi studio and will work on a free-to-play model for both Android and iOS. Since it’s a Call of Duty game, it’ll have all the same elements that FPS addicts love – multiple game modes like TDM, Search and Destroy and Free-For-All on iconic maps like Nuketown, Crash, Hijacked and more.

Call of Duty Mobile will also have a Battle Royale mode, which will accommodate around 100 people fighting for survival in maps specifically designed for the mobile version of the game in singles, duos or four-person teams.

No More Hard Drives: Lenovo to Shift to an All-SSD Lineup for its 2019 Laptop Portfolio 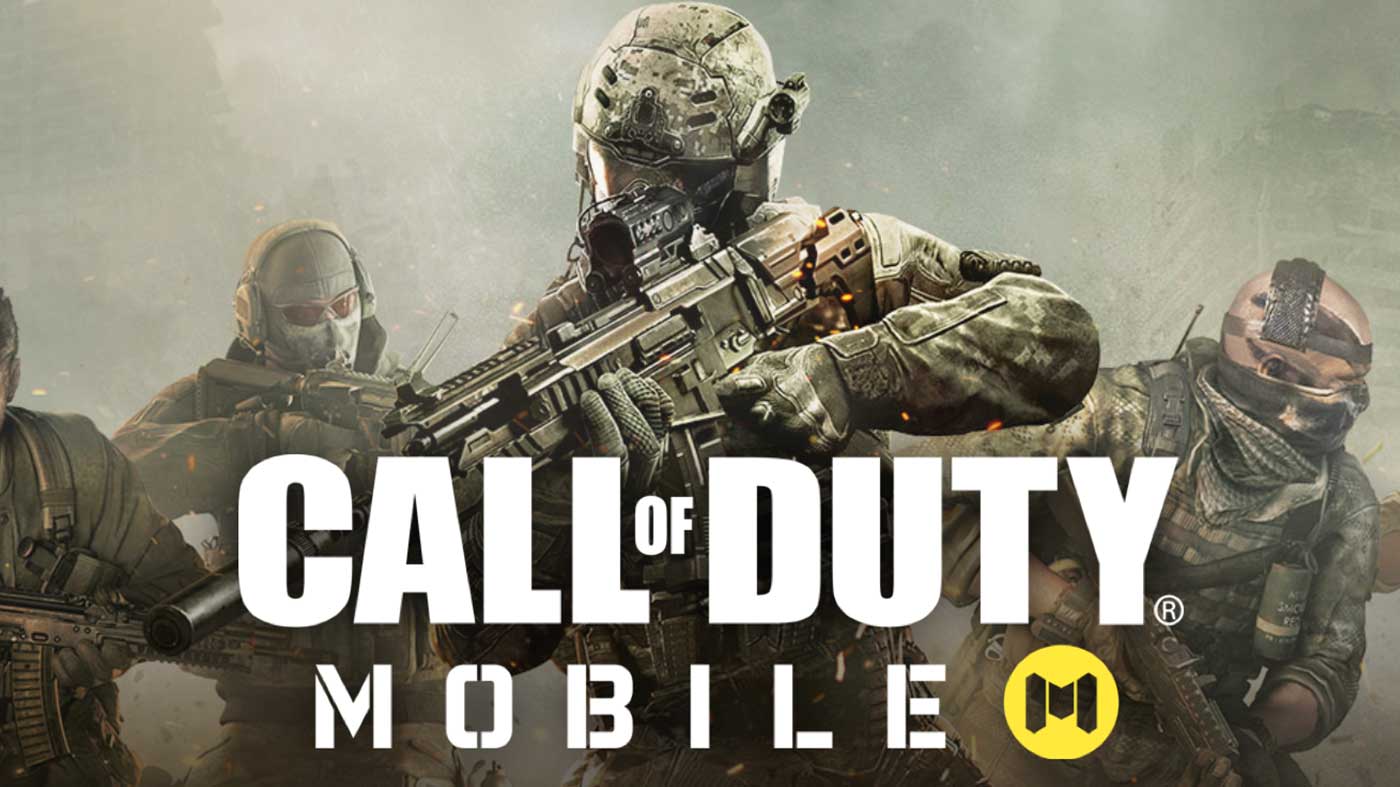 Call of Duty is Coming to Android and iOS