Looks like Facebook wants to diversify their platform even further. Following the launch of their Messenger Lite chat app a few days ago, Facebook has just announced a new feature for its main platform, the Marketplace.

In a nutshell, Marketplace is Facebook’s built-in classified ads system, similar to eBay and Craigslist. Currently, the new feature can only be accessed via Facebook’s smartphone app, through Android and iOS devices. The service is currently being trial-run for users in four countries at the moment: US, UK, Australia and New Zealand.

Facebook’s Marketplace will initially display classifieds near the user’s location, but can be fine-tuned for a larger operating radius. Like its competitors, Marketplace has the usual posting and sorting features needed for an online classified ads hub. One thing to note about Marketplace is that Facebook will not facilitate payment or delivery of listed items.

According to Facebook, the Marketplace feature will be available on their desktop platform in a few months, and will be expanded to additional countries soon.

Report: Samsung Galaxy is Still the Number One Brand for Korean Consumers 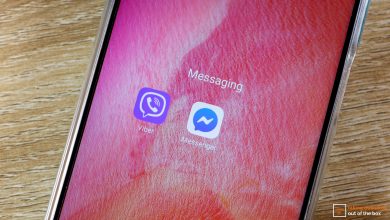