The company promises to continue taking down fake accounts

Facebook isn’t about to stop on their campaign to take down fake accounts, especially not with May’s election looming just a few months away. The company has pledged to continue cracking down on fake accounts and the distribution of fake news to assure “election integrity” in the Philippines.

This comes directly from Katie Harbath, director of Facebook’s Global Politics and Government Outreach Team, speaking to The Inquirer yesterday.

The company is using machine learning to try and detect and remove the spread of fake news in the Philippines, which almost always seem to reach fever pitch during election season.

“The goal of Facebook in elections is to make it harder to interfere with elections on the platform, and easier for people to make their voices heard in the political process,” she said.

“We are committing to tackling all kinds of inauthentic behavior and abuse on our platform which we know often intensify during elections — from misinformation, misrepresentation and foreign interference, to phishing, harassment, and violent threats — and we have dedicated teams working on every upcoming election around the world,” she added.

Here's Why Your One-Time PIN is Very Important 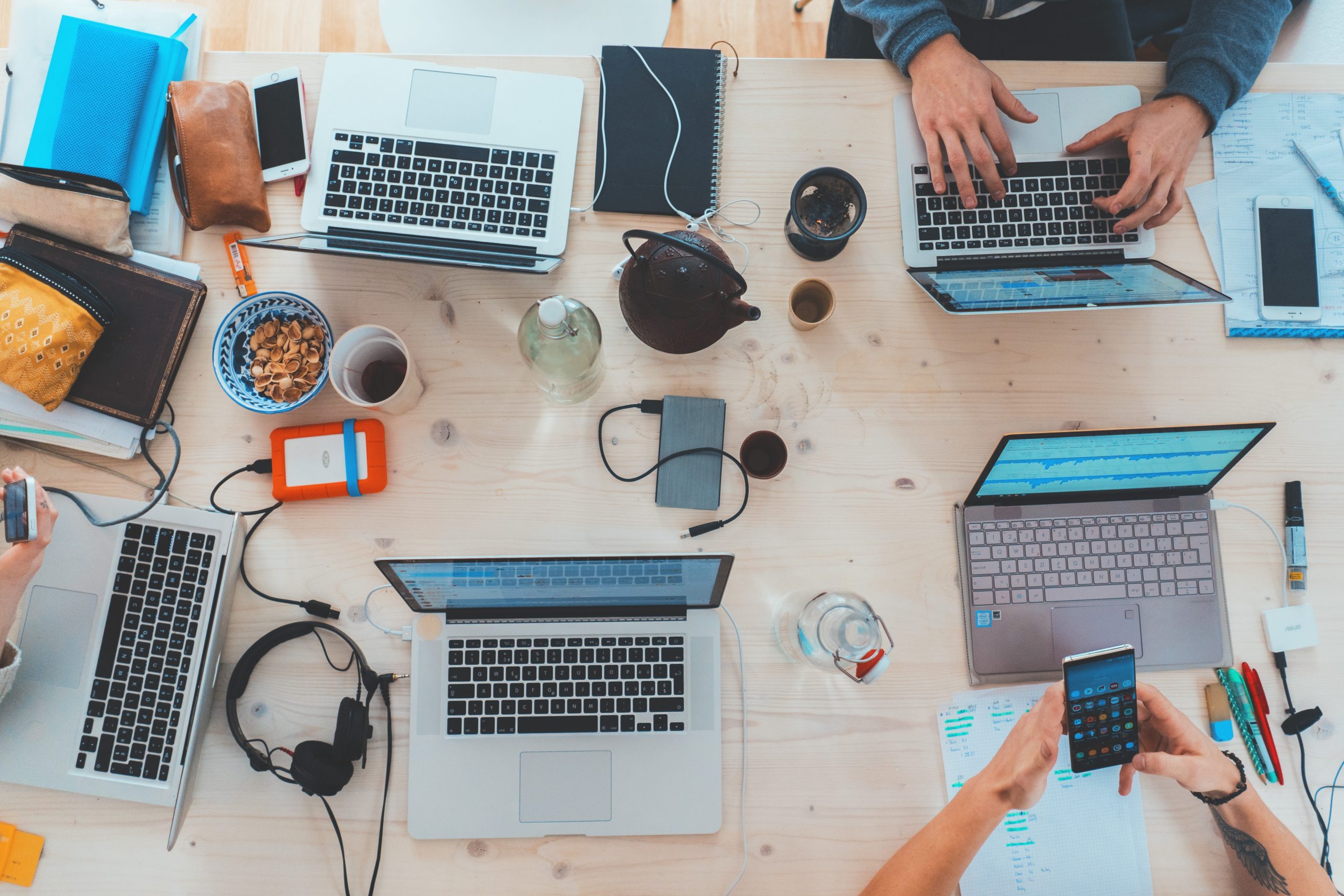 Spreading Fake News about COVID-19 Can Land You in Jail