Knights, Vikings, or Samurai? Who shall you pledge your fealty too?

Valentine’s Day. A splendid occasion where couples get to celebrate their love and shower each other with affection. For gamers though, February 14 means completely something different this year. Ubisoft’s new multiplayer game, For Honor, hits store shelves; meaning instead of showering love and affection, members of the PC master race and the console fam are going to be spilling blood on the virtual battlefield as a veritable free-for-all against Vikings, Knights, and Samurai begins on the day that Saint Valentine was martyred.

With an online game that could be potentially massive, and it already has amassed quite the following online, Ubisoft wants to work out the kinks before its release. They had a closed beta test a week or two ago, and now they’re opening up the game for public testing from February 9 to February 12.

We’ve hopped into a couple of games on the PS4 already and it is as glorious as we’ve heard! If you plan to join in on the battles, you’ll have to download a 30GB++ file so you better start cracking. Again, the For Honor Open Beta Test is only until February 12 with the game officially out on February 14.

See you on the battlefield! 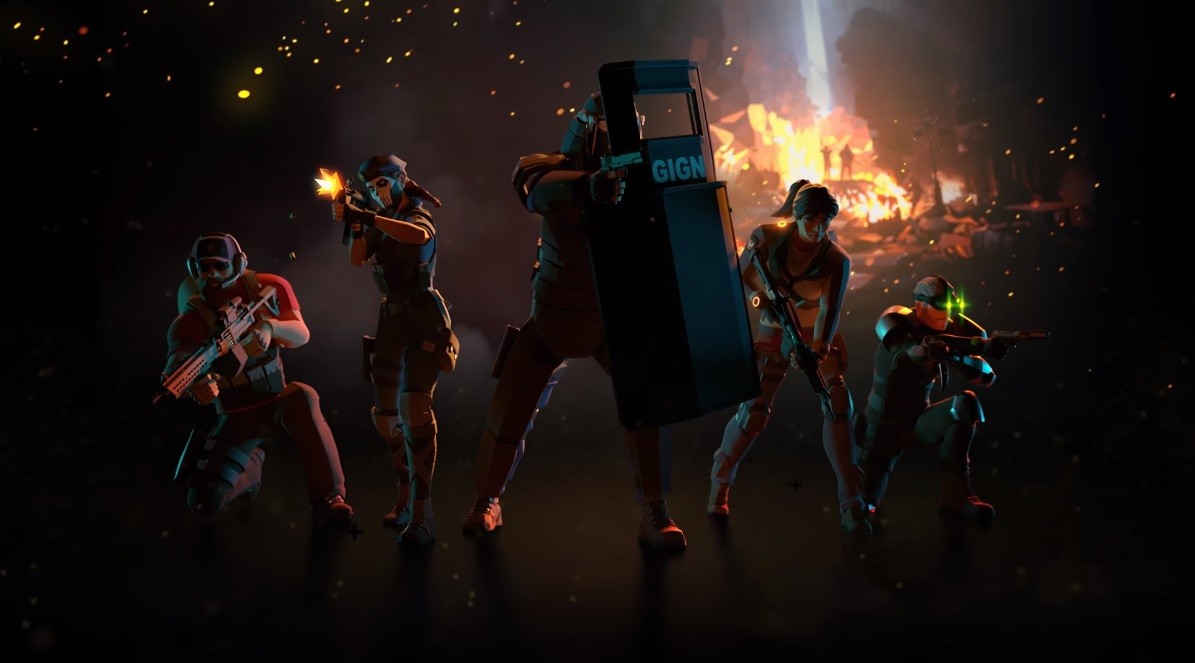 Lords of the Fallen Arrives on iOS and Android