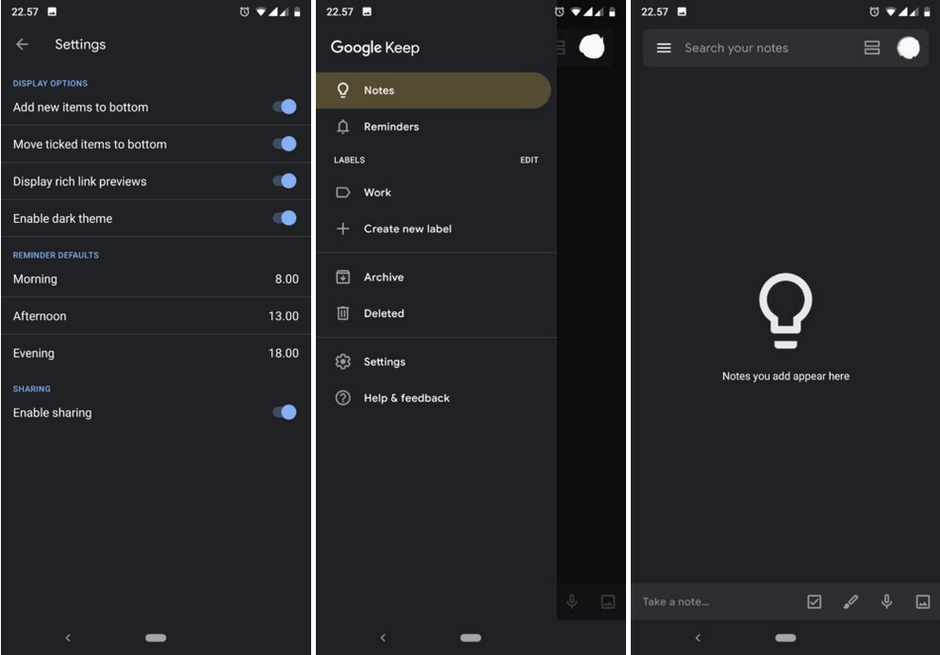 Google is making sure that most (if not all) of its native apps come with a dark mode option, as Android Q will be implementing a system-wide dark mode feature. To date, Google as rolled out the battery-saving option (at least for phones with AMOLED displays) for Chrome, Messages and YouTube, while apps like Twitter, Viber, and Facebook Messenger have implemented the feature already.

The latest to join the dark side? Google’s Keep app. An app for writing down notes and lists, Keep’s implementation of dark mode is similar to how it is implemented on Google’s messages app: the white UI is inverted to different shades of black, and pastel colors are used to accentuate Keep’s different design elements.

The feature is currently available via a server side update, and expect Google to roll out the official update in the coming days.

Spotify is Testing its First Hardware Product with “Car Thing” 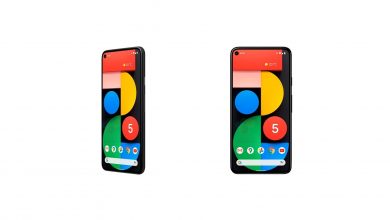