This is the perfect app to get when travelling the world

Not everybody knows that Google Translate is capable of doing real-time translation of written words and phrases on street signs and other media. Well, it can, thanks to Google’s acquisition of Word Lens last year, which resulted in real-time video translation for seven languages (English, French, German, Italian, Portuguese, Russian, and Spanish) back in January this year.

This time around, the team at Google Translate has added support for 20 additional languages via a small download (2MB for each language) which includes translation to and from English for Bulgarian, Catalan, Croatian, Czech, Danish, Dutch, Filipino, Finnish, Hungarian, Indonesian, Lithuanian, Norwegian, Polish, Romanian, Slovak, Swedish, Turkish and Ukrainian text. The new update also allows one way translations from English to Hindi and Thai. You can see the demo of the app below:

The best part of Google Translate is that it’s designed to work offline, so if you’re visiting any country that uses the languages we listed above, it would be a good idea to download the app and the accompanying language pack before you jet off to your destination. We’re hoping for more Asian languages to be added (Mandarin mostly) so we can visit Taiwan and China without the risk of getting lost.

You can get the app via Google Play here. 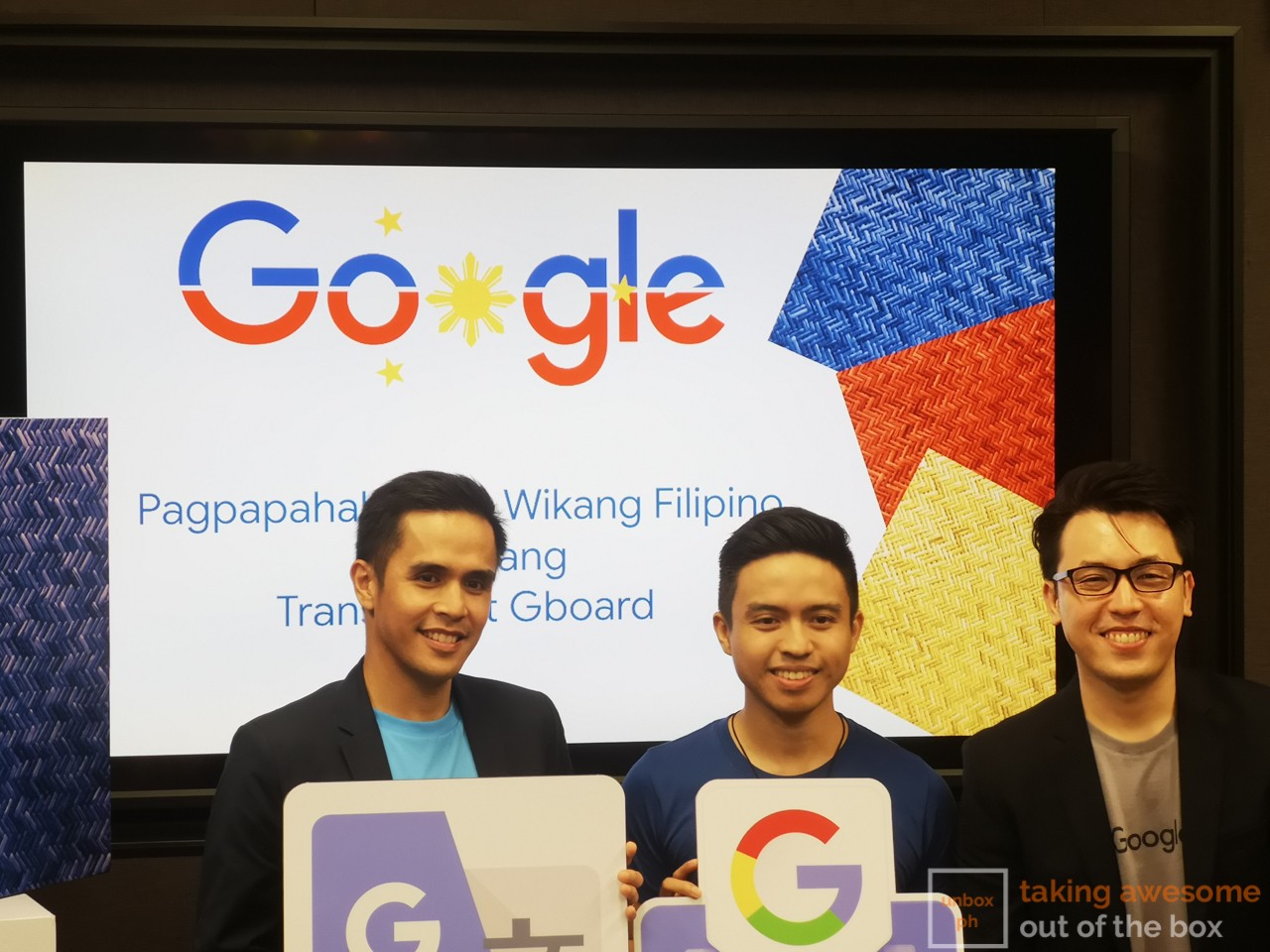 Google Adds Cebuano on Word Lens and Indigenous on Gboard

For Travel Junkies: Check Out the New Google Tap to Translate and Word Lens