Jo Koy is Coming to Manila and Cebu: Schedule and Ticket Prices

Filipino-Amercian comedian Jo Koy just announced on his Facebook Page that he’s coming to the Philippines for two shows in Cebu and in Manila! He’ll be performing at the Theatre at Solaire on November 30 and December 3. On December 1 he’ll be at the Atlantic Hall at the Waterfront Hotel and Casino in Cebu. Ticket prices and where you can get them below:

He shot up to global fame after a series of comedy bits he did featuring his Filipino lineage went viral. His skit on “Follow your Dreams” was the breakout hit which you can watch below.

His full show in Seattle can be watched on Netflix. Just search for Jo Koy and it should pop up in the app.

Like Loading...
Share
Previous Huawei Nova 2i Review: Is it the Mid-range Smartphone to Beat?
Next How to port the Pixel 2 Launcher to your Non-Pixel Android Smartphone 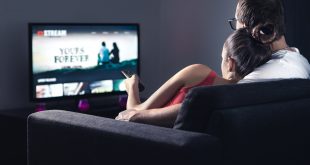 Best Monitors and Smart TVs to Buy During the Lazada 6.6 Bounce Back Sale (June 4-6) 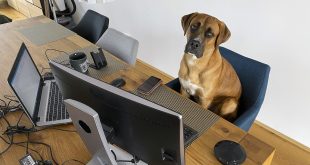 Best Work From Home Gadgets to Buy at the Lazada 6.6 Bounce Back Sale (June 4-6) 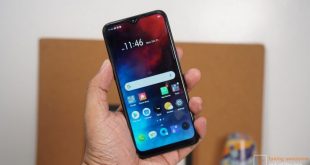 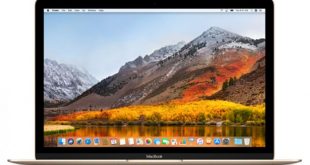 Get 50% OFF MacBooks at the Lazada 6.6 Bounce Back Sale (Best Apple Products to Buy List) 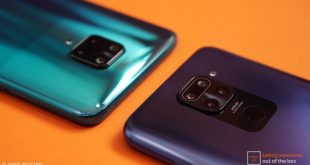 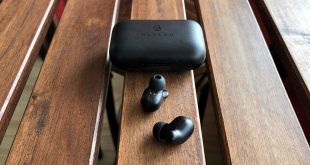 Best Earphones and Headphones from the Lazada 6.6 Bounce Back Sale! (June 4-6)