See what we did there?

Microsoft has been fighting an uphill battle in the war of Internet Browsers. After a miserable outing with the easily breached Explorer that was pretty much their built in browser for more than a decade, they sought to turn things around by releasing Edge with Windows 10. While Edge is a perfectly capable browser, and Microsoft did a lot to make sure it was, many of us still choose to use Google’s entrant into the game, Chrome. So, how does Microsoft entice people to use their browser? By optimizing its power consumption because you can’t browse with a dead laptop. Check out their video below:

They tested Edge against Opera (in low power mode) and Google Chrome to see how it would do in general surfing and browser based video consumption. Edge blew the others out the water; with Edge lasting over 3 hours longer than Chrome in the video test. Our source says to take the tests with a grain of salt and we’re inclined to agree, seeing as the tests were run by people from the team at Microsoft and used Surface Books to boot.

Microsoft makes a good case to use their new browser, but we at Team Unbox will still be using Chrome for now. The wounds left by Explorer run too deep for healing.

Meet the Largest Nerf Gun in the World 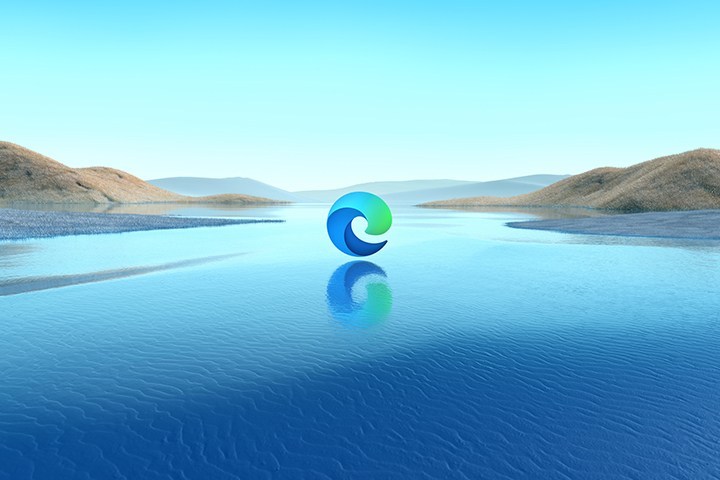 Microsoft’s Latest Edge Browser is Based on Chromium 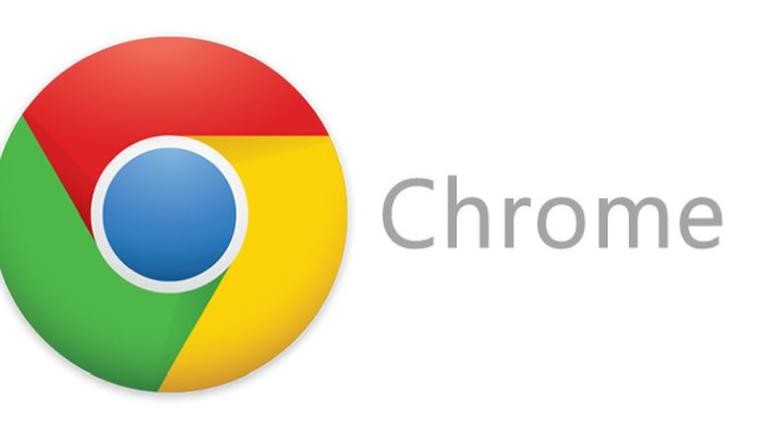 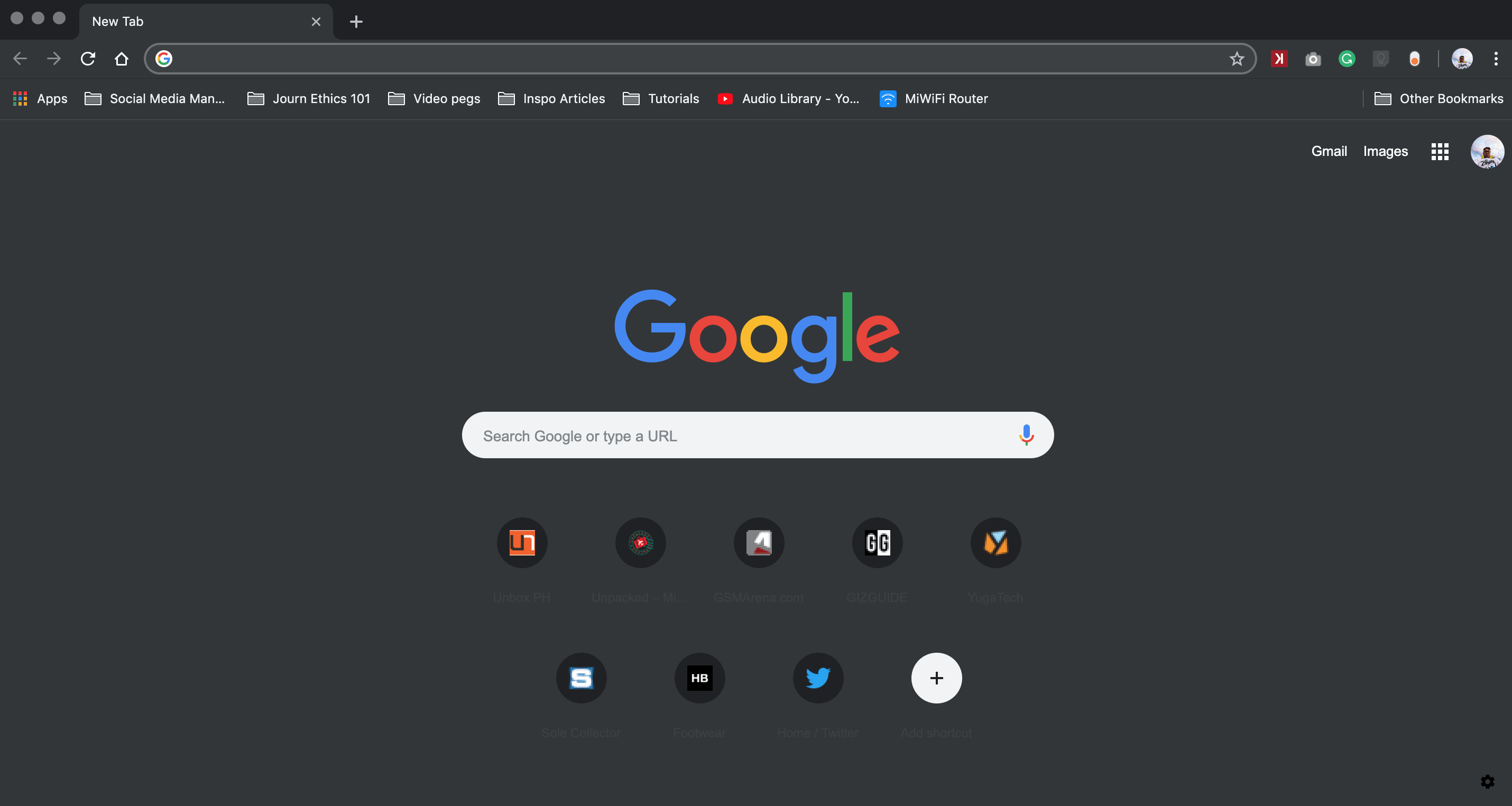