Twitter is fast becoming ingrained in our cultural consciousness

If you’ve been online in the past few months you know just how much Twitter has managed to ingrain itself in the cultural consciousness of Filipinos. Even with flat growth in other markets, in the pearl of the orient, the social media company has managed to enjoy massive growth as more and more pinoys take to their service to tweet about milestones in the country’s history.

We’ve already told you about the massive popularity of the romantic duo Aldub and their record-breaking charity concert last year (over 41 million global tweets), but that’s not the only local event that Filipinos used Twitter to express their feelings for.

As a celebration, Twitter has taken over the Mind Museum for #TwitterCityPH, an experiential space that shows Twitter as the live connection to culture and how Filipino’s passions have been discovered and enjoyed more with tweets.

“As one of the largest social media markets in the world, the Philippines has been an amazing success story for Twitter in 2015. Twitter helps Filipinos of all ages, communities, and backgrounds connect to one another every day, but it also connects the rest of the world to the country’s vibrant culture. We appreciate all of the love from Filipinos and we’re launching our first Asian #TwitterCity in the Philippines to show our commitment to our users, partners and advertisers here,” says Richard Alfonsi, Twitter’s Vice President of Global Online Sales.

As for the future? Well, Twitter has a lot in store for the PH this 2016. The company partnered with the Comission on Elections for the first ever #TwitterElection in the Philippines, to basketball such as PBA and the FIBA World Olympic Men’s Qualifying Tournament, and much more.

Twitter also released a cool snapshot of the contents of people’s tweets, based on survey conducted by Nielsen on 1,004 people who have used Twitter on any device in the past 30 days in the Philippines. These are the key survey results:

Top 3 brand categories that are followed:

73% view ads on Twitter at least once a week

Samsung Galaxy S7 And S7 Edge: All We Know 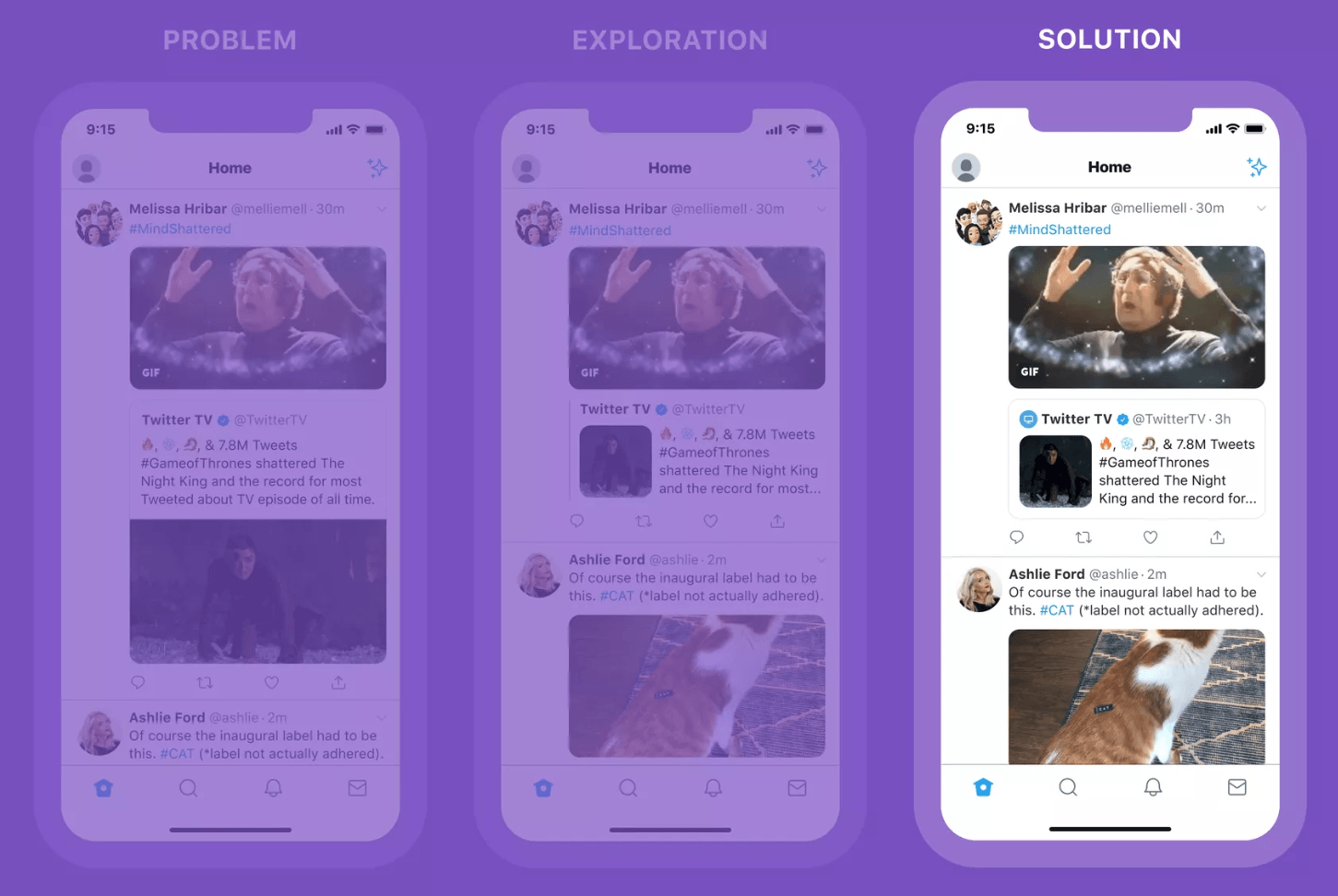