Game dev’s DRM is too strong to crack

Ever wondered why newer PC titles like Just Cause 3 haven’t been proliferating in torrent websites in recent weeks? That’s because PC games are getting harder and harder to crack, at least according to 3DM, one of the more well known cracking forums on the internet. Apparently game companies are now using a new, non-intrusive but extremely effective form of DRM called Denuvo, made by Denuvo Software Solutions GmbH.

Just how effective is it? Well, consider this – there have been several games from the past years without Denuvo that was cracked on day one. FIFA 2016, protected by Denuvo, has still not been cracked, despite being released in September last year. That’s the same deal for Just Cause 3.

Bird Sister, the founder of 3DM, posted on her blog that if the current trend continues, there will no longer be free games to play.

“I still believe that this game can be compromised. But according to current trends in the development of encryption technology, in two years time I’m afraid there will be no free games to play in the world,” she says. 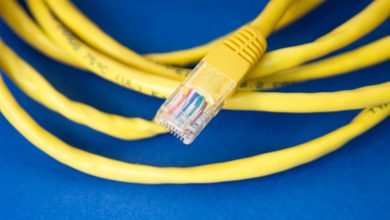 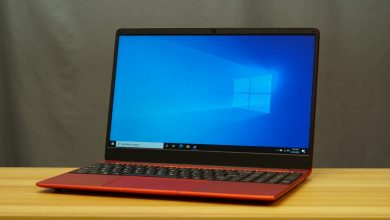 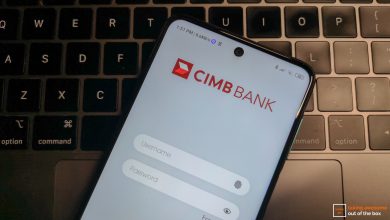