Throwback Thursday post from Nintendo? We thought it was, but Nintendo just shared that they will be re-releasing the Nintendo NES this November via thier Facebook page. The gaming system that was first released in Japan on July 1983 and in the North American market on October 1985 that gave us hours and hours of fun with games like Punch Out and Excite Bike back in the day, is indeed making a comeback in a form factor fitting the times. The new system, as shown in the photo above, will be a lot smaller than the original, it will plug in to our fancier — not to mention — much thinner TVs via their HDMI ports, and will come with its classic, rectangular d-pad that can connect to you Wii Remote as well. Aside from the updated input options, the system will run sans the cartridges and will have 30 games built-in with it instead.

Here’s a complete list of games that comes with the unit:

We’re also hearing that you will no longer have to go through the frustration of starting from scratch if you have to leave the house, as it will have multiple suspend points. The NES Classic Edition will retail for $59.99 or Php2,818 and will be available on November 11. It’s time to sharpen those skills so you can take on King Hippo again, guys! 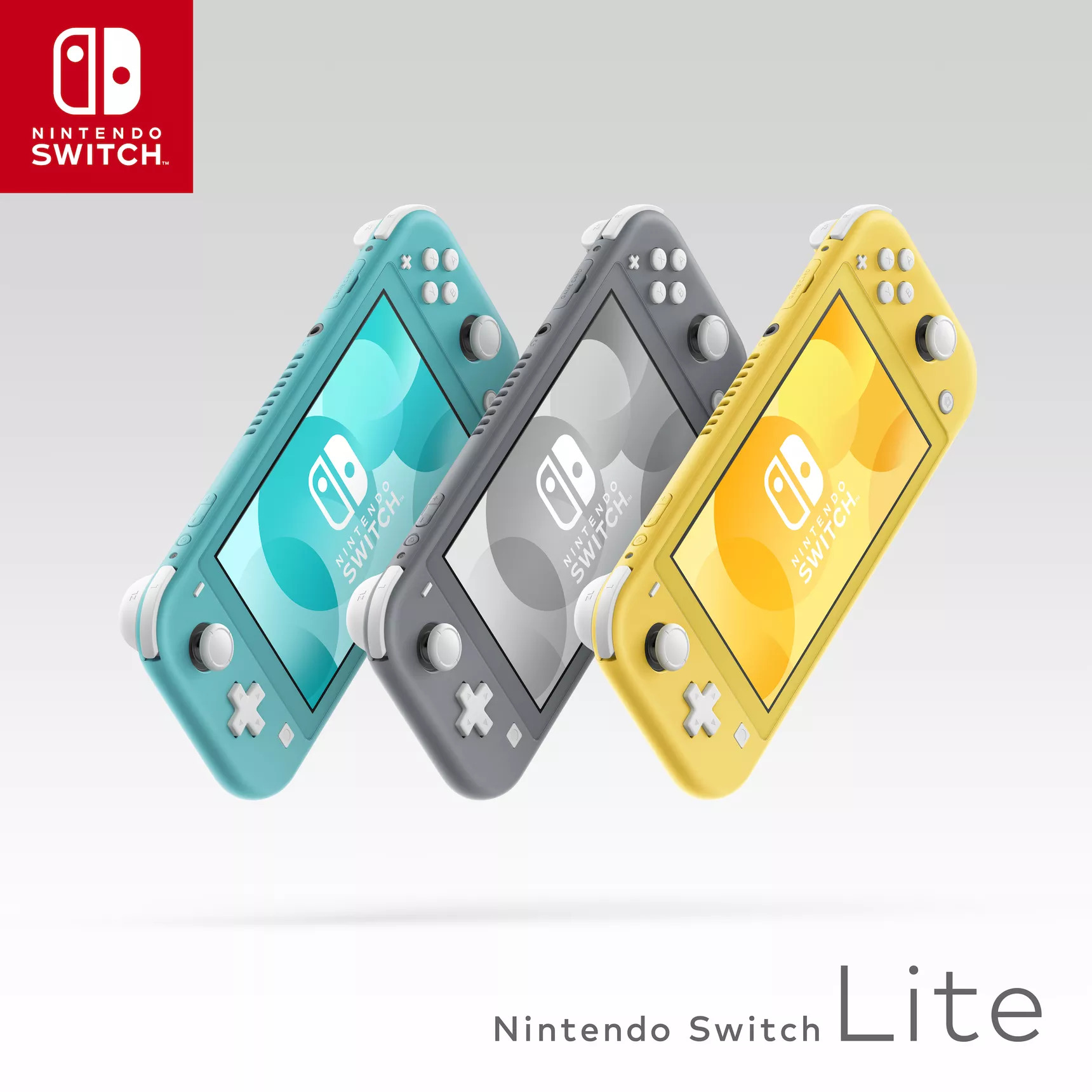