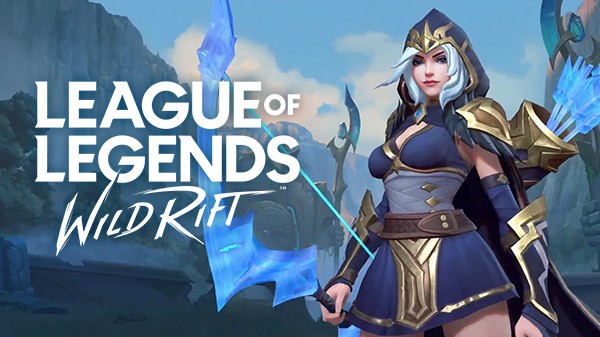 The alpha only has space for so many users

If you didn’t hear, LoL: Wild Rift, the mobile version to Riot Game’s insanely successful MOBA is now available to be played on Android, but only to a select few that was accepted in the game’s Alpha test.

But because LoL: Wild Rift is one of the most hotly anticipated MOBAs ever, it’s understandable that people looked for ways to get into the game even without an alpha invite to kick the tires and see what all the fuss is about. And they found it, at least for a while: apparently you could play the game even without an invite if you installed the game’s APK on your phone.

This presented a big problem though for Riot though. Alpha tests for games like these are only built to accommodate a certain number of players since the people behind the game are still tweaking and perfecting many aspects of the game, which includes network infrastructure. With so many un-invited users connecting and playing, the strain on the game’s servers that was built to accommodate a certain amount of people was too much, and this in turn prompted action from the developers. 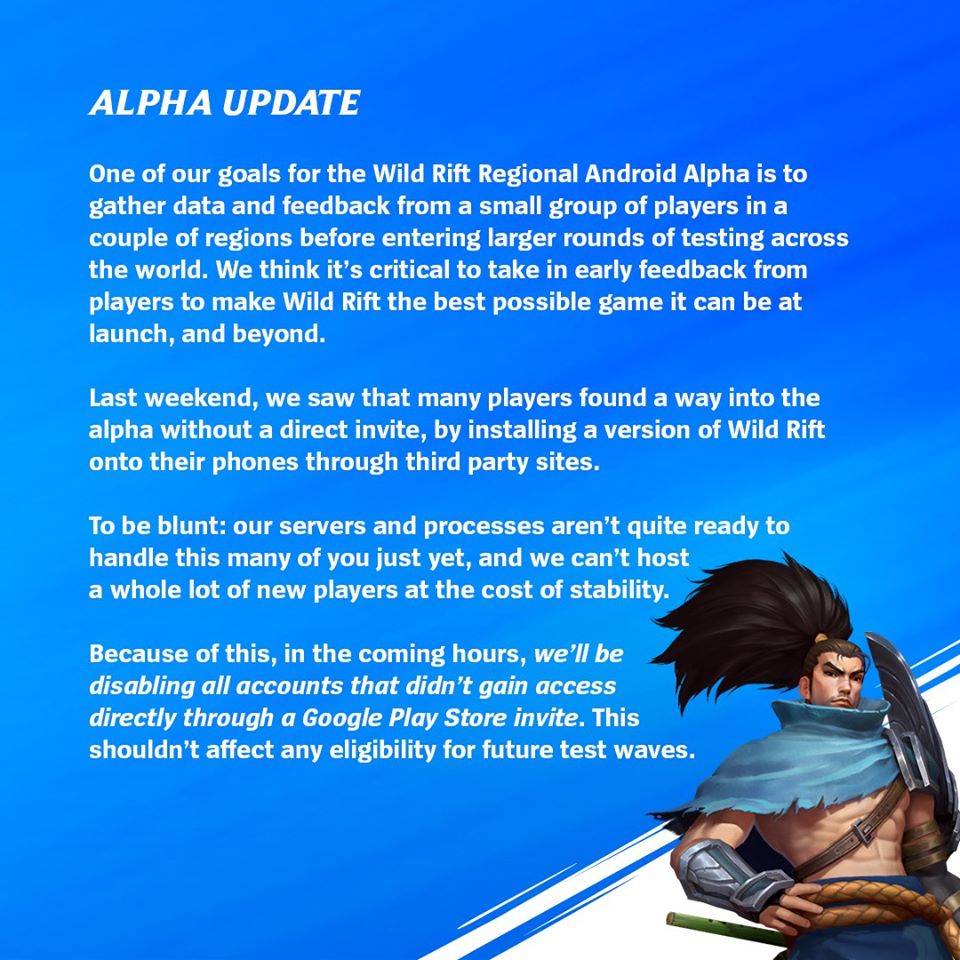 To combat this, Riot Games will start disabling accounts that didn’t gain access to the game via a Google Play invite. So if you’re one of the people that installed LoL: Wild Rift via an APK and suddenly can’t connect, well, there’s your explanation.

Don’t worry though – you shouldn’t have to worry about not being able to access the game at a later date once the company rolls out more invites into the Alpha as the game is rolled out to more regions.

Xiaomi's Next Flagships May Have More RAM Than Your Laptop